The Nokia X6's v12 Firmware lets you trust it again

Following on from my review (parts 1, 2, 3 and 4) of the Nokia X6 32GB Comes with Music, I have received the new v12 firmware with open arms and report back here on the transformation it makes to my intensive use of this music-focussed smartphone. There are still issues that need attention, but at least I can trust the X6 - for the first time.

And so onto the latest firmware on the X6. For those of you following the story so far, I gave the X6 32GB (Comes with Music) version a serious workout over a four part review (Hardware, Music, Multimedia and Applications), and the summary works like this: Given the price point, the construction was effective and had just enough stylish touches to make sure it would be considered by the fashion concious; a finger light capacitive screen brought new joy to the S60 5th edition interface, even though nothing was fundamentally changed from the 5800; but the X6 had problems. 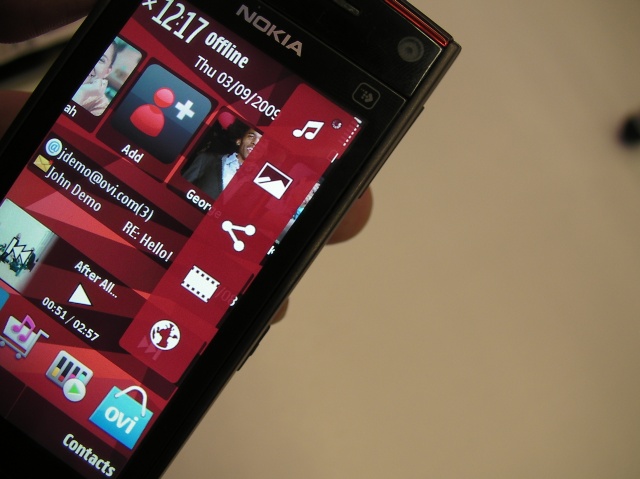 The big one, of course, was the atrocious memory handling. After light to medium use of certain apps, the smartphone would lock up. On top of that, the graphical transitions and moving between menu screens was slow, and the caching abilities in the Music Player added to the feeling of a phone trying to work through fifteen tonnes of strawberry jam.

And it didn't need to be that way – the memory profile and app load out is similar to the N97 mini, and Nokia have managed to sort that out (given time, via the N97) to be a decent device. How long would the X6 have to wait before we could recommend it?

Not long as it turned out. Firmware v12 came out at the start of February (2010), and while it has not made any major additions to the applications on the device, it contains enough bug fixes and tweaks in the installed applications to remove the major memory issues that plagued my device and to turn it into a usable phone again. 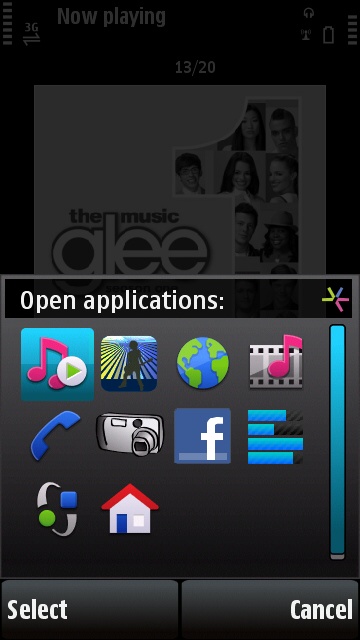 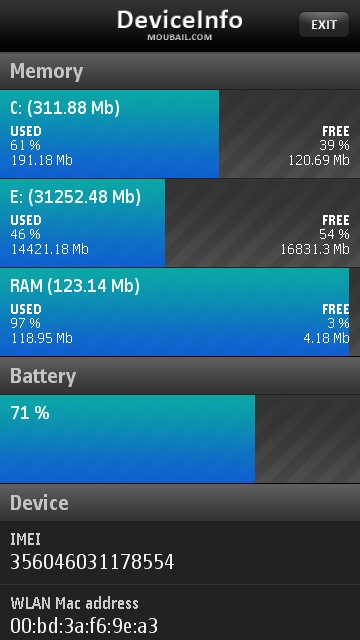 Just in time as well, because the 16GB version of the X6 is now shipping in some territories, and thankfully (we checked this with Nokia) this version, which does not have Comes with Music, will have no sign of the buggy v11 firmware, i.e. it'll ship from day one with v12 or higher.

So I thought it only fair to return to the X6 that it is now loaded with the v12 software to see what difference it has made. The biggest difference is something very simple, but one that any personal device needs to have before it can succeed in the marketplace.

With the X6v11, while it sat on the desk beside me, and it had a 3G data sim in it, with review software loaded up – the X6 didn't get my day to day SIM. It had that for all of 90 minutes after starting to review the unit initially. A phone, especially a smartphone, is a critical item, it just has to work when it is asked to do something, be it incoming calls, sending texts, grabbing a web page of traffic reports or being asked to play a certain video when demoing to a client. I could never trust the X6 to do that before.

Now I can, and after four days with the X6v12, I'm happy to swap the SIMs around, out of the trusty E75 and into the music phone (although when I start travelling in March I suspect I'll reach for the E75 as the travel phone because it has a qwerty keyboard and also the benefit of being proven 'in battle'). By simply having the X6 with me at all times, and not being afraid to experiment, I start to really use the phone. I don't mind just picking up random applications from online stores (like the Ovi Store), sitting around and calling up web pages and leaving Gravity running in the background for Twitter access, because I don't have to worry about if one more thing will stop it working. 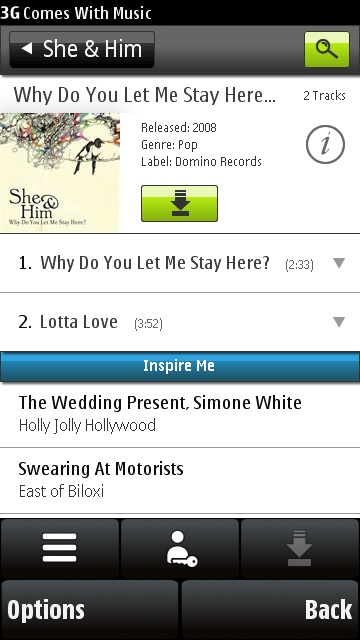 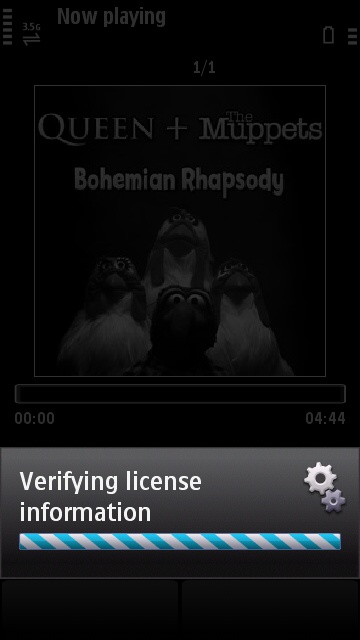 But let's not get too far ahead of the curve. All this update provides is a stable environment, it does nothing to speed up the X6. The music player, which I can now leave running in the background, still has the huge flaws previously discussed. The additional problems in the music player are still there. Not all the information in the ID3 tag is being read, the support for album art is inconsistent, and it's slow to react to button presses.

And the biggest flaw, there is no speed when moving around my albums and music tracks, and there are long pauses when I go into a new folder (be it to list album tracks or an artist's discography). It's barely acceptable in a modern phone, and while the X6 in the 16GB form is going to minimize the marketing of the music app, it's still going to be something that a lot of people will be using.

At least it's now at the “usable” level and not the previous “embarrassment” level. Does this firmware clean up the UI, give the X6 a speed boost so everything appears slick and fast? No. Was the firmware something that Nokia needed to do sharpish so they could work on those areas? Yes. 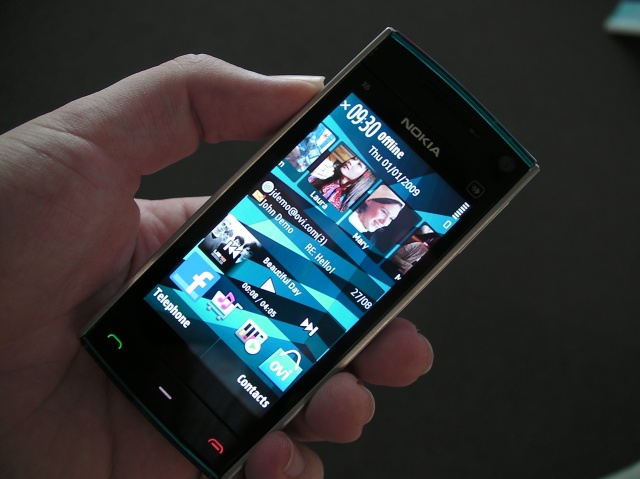 There's still a fair amount of work that should be done to make the X6 as snappy as the hardware demands. Whether Nokia will do this is open to question, although I would like to think that there will be at least one more update to the X6 to take it to a v20 firmware. Assuming that's more than a bug fix, the X6 could be on its way to becoming a competent replacement for the 5800 and to fly the flag in the mid-range for Nokia.

Whether Nokia would have been better to not release the X6 at all until this firmware was ready is an issue open to debate between academics, marketing and the tech support desk. I think I'd lean towards not releasing a product which fails in its primary purpose, so the X6 16GB in my mind is now in [re]launch territory. Let's see how the rest of the world takes to this improved mid-range handset.