Nokia is pushing an application update (not a firmware update), via both the Nokia Suite desktop application and Software Update mobile app, to Symbian devices that have not yet received the Nokia Belle Refresh update. The application in question is called Homescreen Widgets, and adds a set of widgets that were seen in the Refresh update. 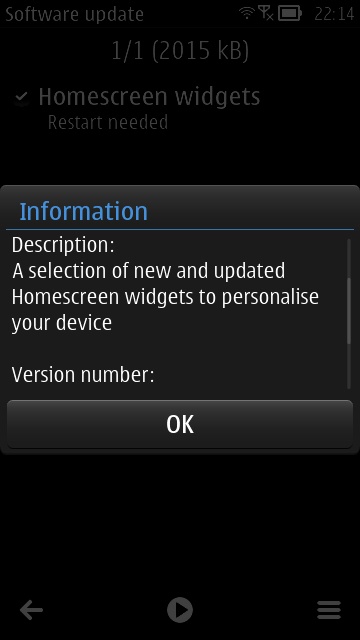 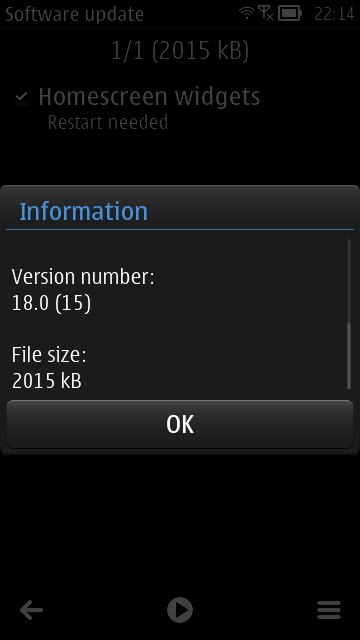 There are at least seven new widgets for all Symbian devices running Nokia Belle, and as are follows. 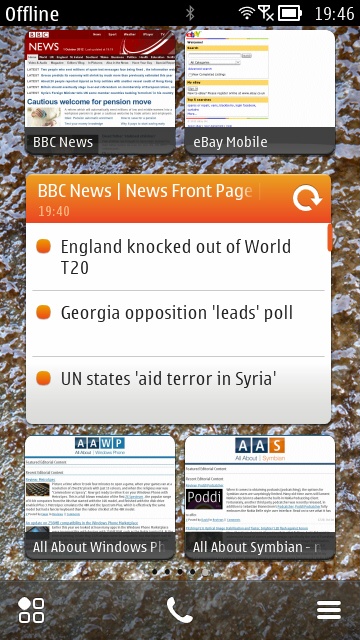 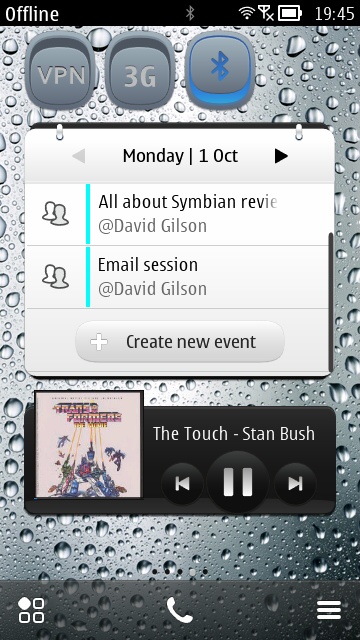 Homescreen Widgets as seen on our Nokia N8.

Depending on your product code, language set, and previously installed software, the Homescreen Widgets application (if offered) may also present the following set of additional widgets. We have had one reader who reported these extra widgets appearing on a Nokia N8. Even more curious is that our Nokia 700, which is from a different hardware generation, received the Homescreen Widgets rather than the Belle Feature Pack 2 update with these additional widgets. 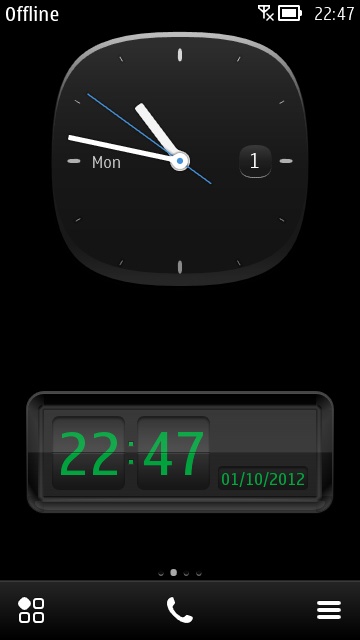 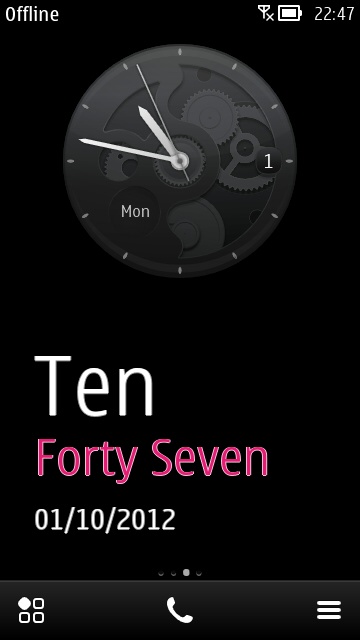 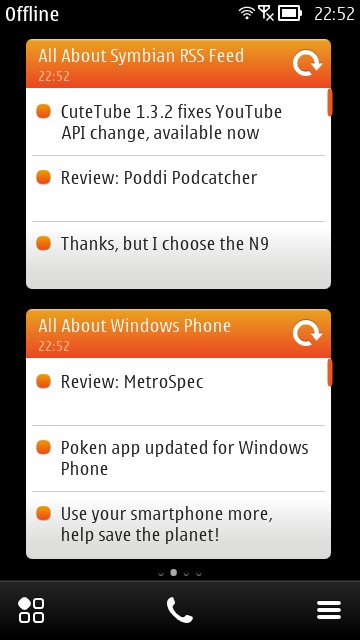 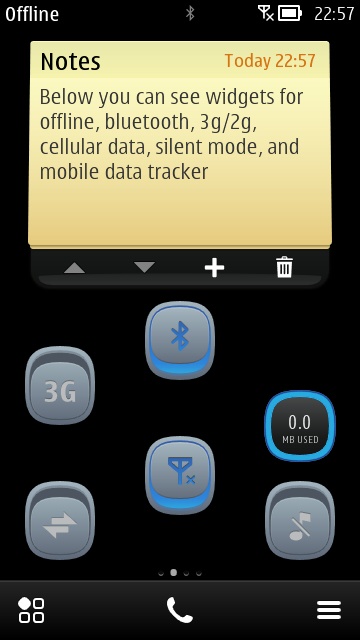 These four screenshots were taken on our Nokia 700