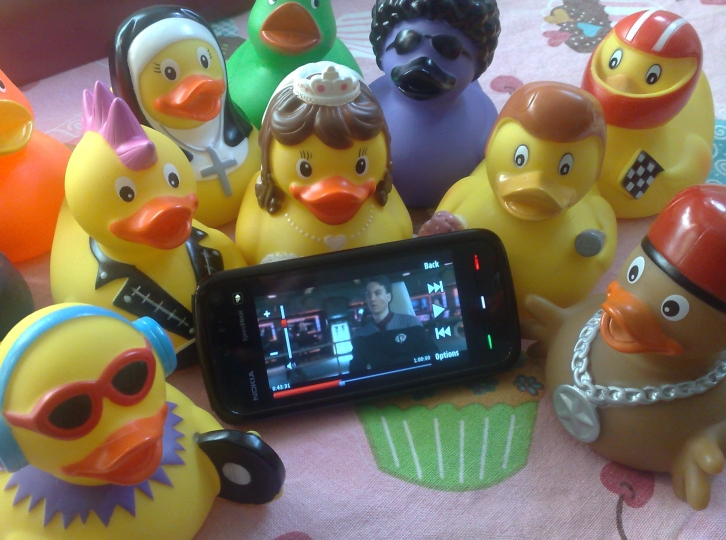 As almost everyone else on the AAS team has written about their experiences with the 5800, I thought I would add my tuppenceworth. This is all based on having used the 5800 as a primary day-to-day phone for the past three months, and this is all personal opinion which does not necessarily represent that of the site as a whole.

The intricate details of the phone have been covered quite a bit on All About Symbian and elsewhere, so this article will instead concentrate on what particularly stands out on the 5800 in the opinion of this writer.

(If you want more detailed info on the 5800, take a look at AAS's multipart 5800 (p)review by Rafe Blandford, an alternative 5800 review by Steve Litchfield, Ewan Spence's travels with the 5800 series, and AAS's 5800 tutorials for beginners.)

The 5800's web browser can display Flash-based websites (the one seen here is homestarrunner.com)

Stuff that I really liked about the Nokia 5800 (in no particular order): 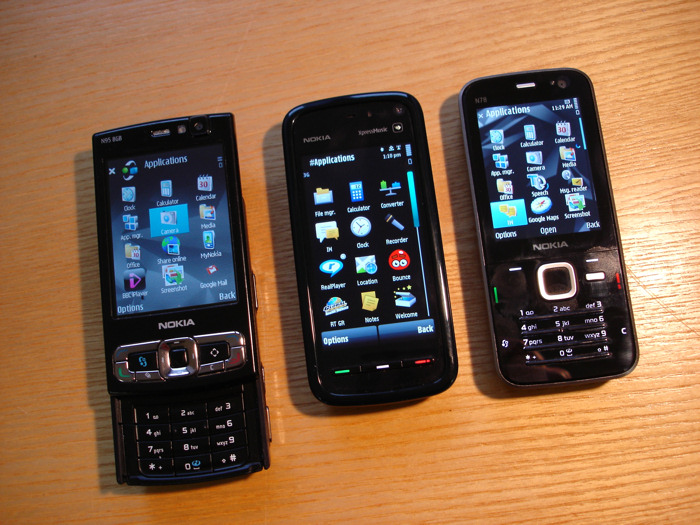 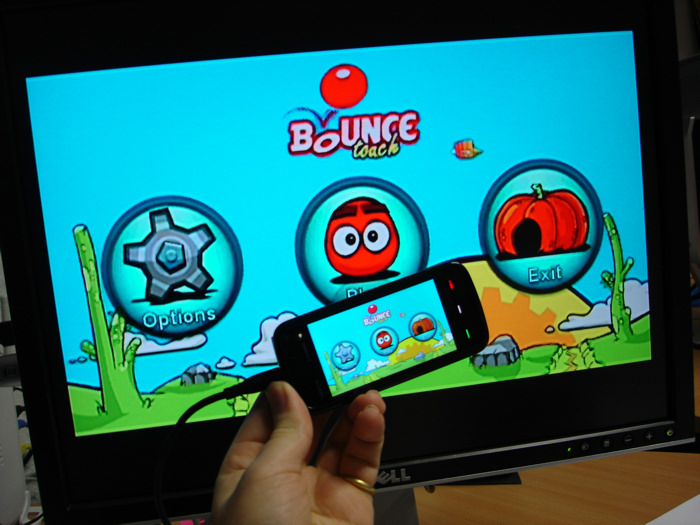 The 5800's built-in game Bounce Touch, viewed on a large screen through the TV Out feature (Photo courtesy of Rafe)

Despite some flaws, I think this is a great little phone overall, and it is an example of Nokia doing what it does best, putting a lot of good stuff into a compact package at a reasonable price. As such, it's very much in the tradition of the Nokia 6120 Classic, 5310 XpressMusic, 6300 or even (for those with long memories!) the 3310.

The 5800 isn't the highest spec Nokia, and there are more expensive phones out there which are better in many ways. But at 280 euros plus taxes for the unlocked 5800 (even cheaper if you buy it in the UK or USA), this is by far the best value-for-money smartphone so far. There has never been such a solid combination of hardware and software on a mobile device at this price level, and on top of that the imminent launch of Ovi Store will further add to the 5800's attractions by providing a built-in application and content shop.

Because it's Nokia's first touchscreen smartphone for five years, many have compared the 5800 with the iPhone. However, such comparisons are somewhat misleading because these two devices aren't really in direct competition. As a lot of people have pointed out, the 5800 costs half the price of the iPhone, and the 5800 is available through a much more flexible range of options (it's on all networks, on cheap contracts and on prepaid/pay-as-you-go, and is also available unlocked/unbranded/SIM-free). If you absolutely want to make a comparison, the 5800 is much more of a "people's phone", as it's far easier to buy and it costs far less. In the history of consumer products, the 5800 is following in the footsteps of the Ford Model T car or the Commodore 64 home computer, where value for money is a central part of the attraction.

After three months of use, it becomes obvious that Nokia's clearly spent a lot of time polishing the new S60 interface and on making it stable, much more than they have on previous S60 updates. It's not 100% perfect yet, but it's far more stable than the N95 was on its early firmware, and S60 5th Edition is much easier to use than S60 3rd Edition. There have already been two firmware updates for the 5800 at the time of writing (v21 is due as this article was being edited for publication - Ed), and the 5800's sales of three million devices in its first three months virtually guarantee that we will be seeing lots more firmware updates in the future (hopefully including fixes for the problems mentioned earlier).

Some will turn their noses up at the 5800, compare it to more expensive phones and claim that price isn't an issue. However, in the real world, for most of us, price is THE issue. The number one factor affecting a person's phone purchases is which price category the phone belongs to, and even if you're buying a phone on contract the total real cost of the hardware will determine the size of the monthly fee (because contracts are essentially just ways to buy a phone in installments). Nokia is greatly raising the bar for devices around the 300 euro mark. I can't think of any phone at this price that comes close to the 5800's abilities, certainly not from a big name manufacturer. Considering the current economic climate, this is potentially the right phone in the right place at the right time.

But if you're looking for a good all-rounder, a cheap and durable no-nonsense companion on your travels, with good multimedia, navigation, and internet capabilities, then the 5800 is a very strong candidate indeed.

(PS: I've left the question of third party applications uncovered in this review, as Ovi Store is about to launch next month and should give us a proper idea of what the 5800's application ecosystem will be like. AAS will of course be giving Ovi Store a review of its own, and I may update this article to look at Ovi Store in the context of the 5800.) 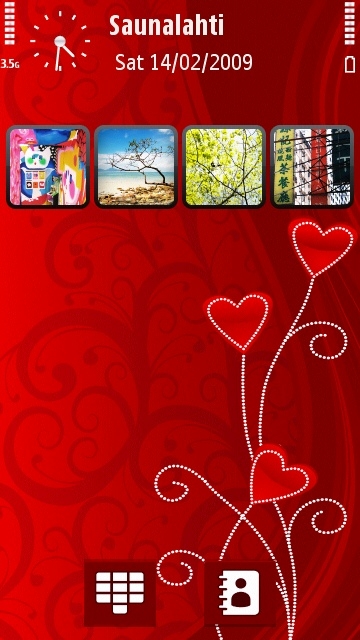 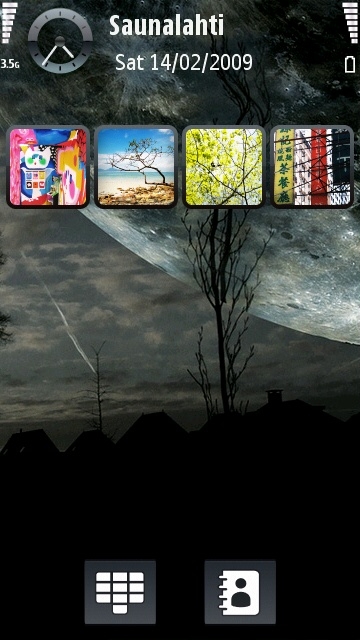 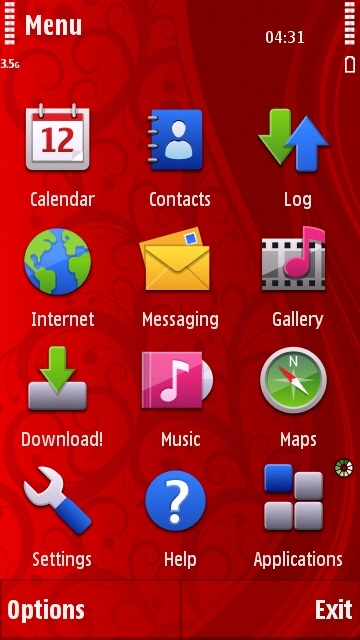 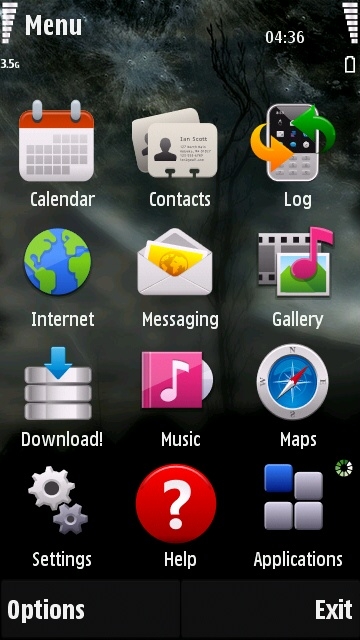 Customised themes on the 5800 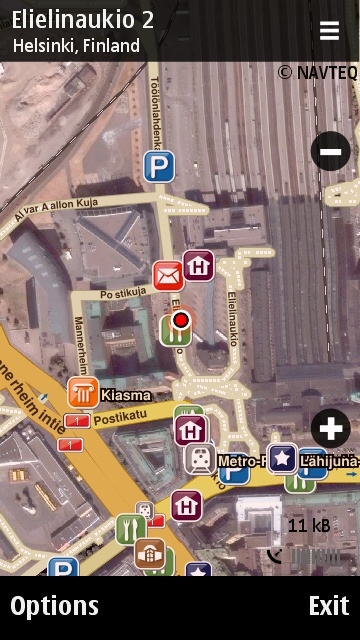 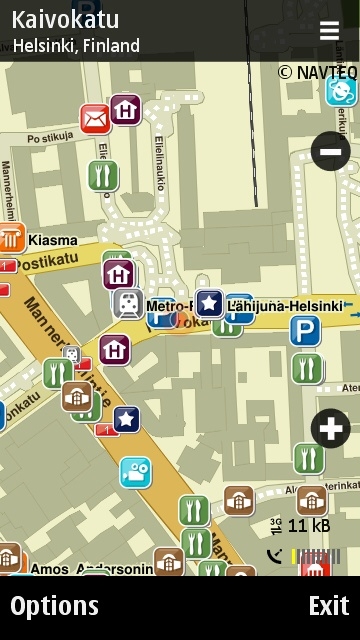 GPS satellite navigation on the Nokia 5800 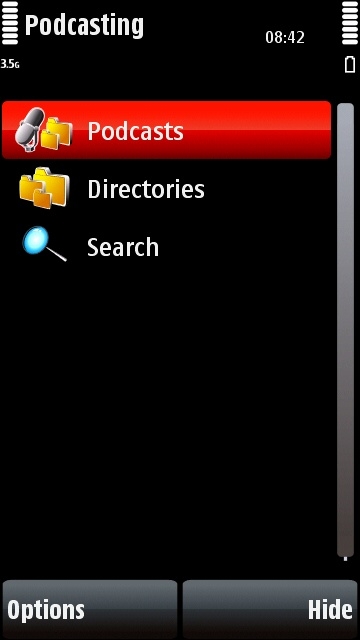 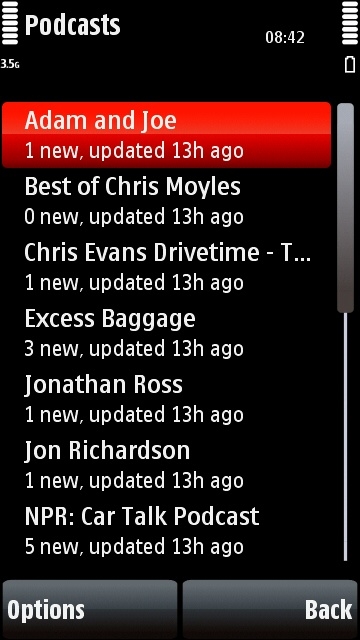 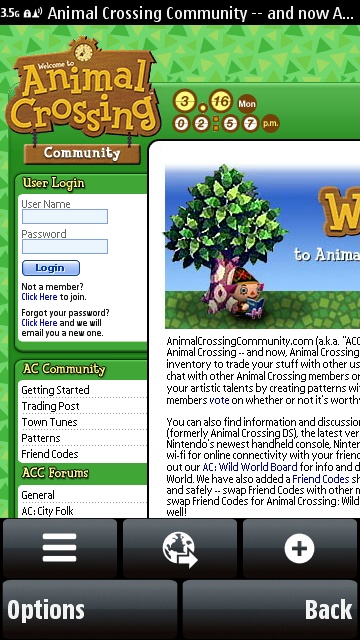 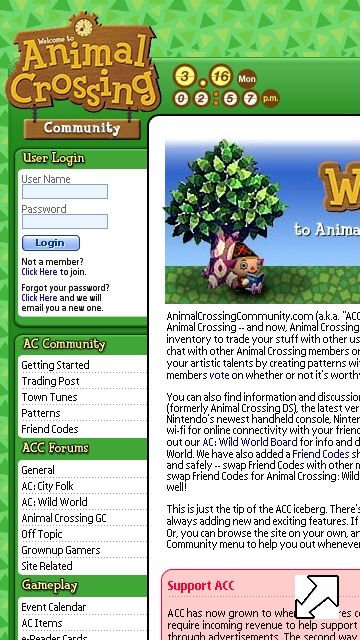 The 5800's web browser in normal and full screen modes 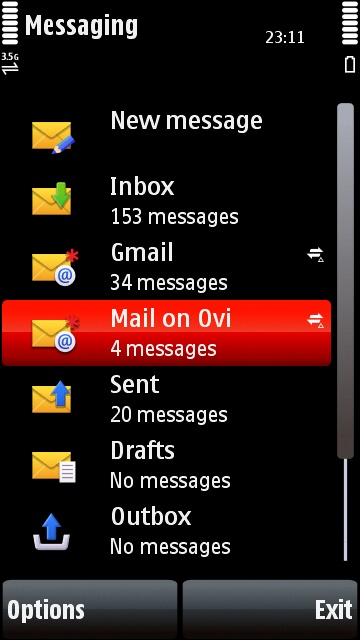 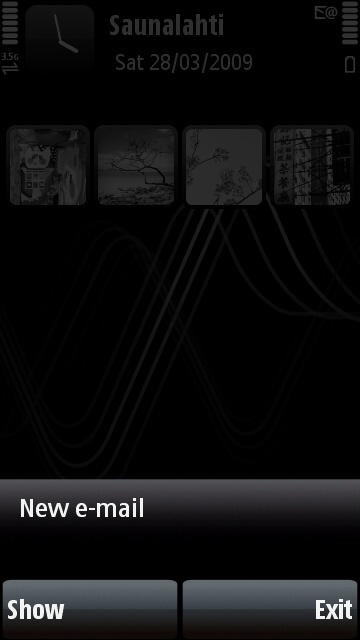 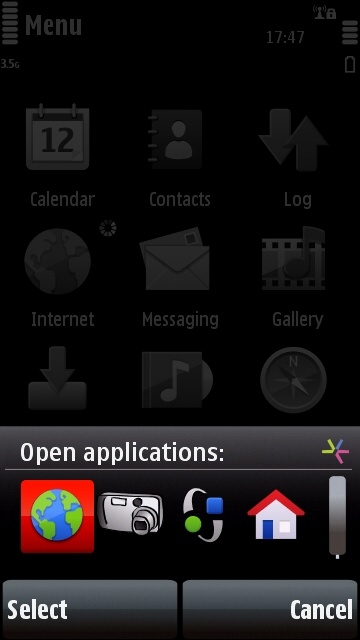