Samsung i8910 (Omnia HD) now available on Orange in the UK

The 8GB variant of the Samsung i8910 HD (also known as the Omnia HD) is now available to buy on the UK operator Orange. The handset costs £97.50 on a new 18 month - £35 contract. Once the phone is available through Orange's retail partners this price will likely fall, but at the moment the i8910 is only available direct from Orange retail (limited stock) or its online store. 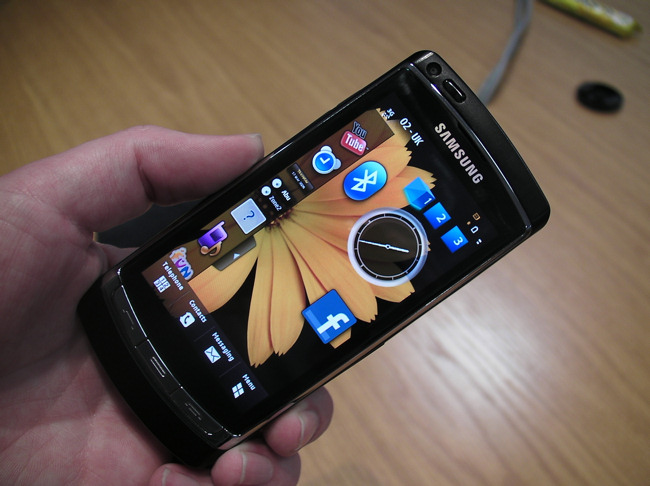 The i8910 HD is Samsung's first S60 5th Edition phone and its headline specification is HD recording and playback. Orange are also highlighting the 8GB of internal memory and 3.7" touchscreen.

We'll be bringing you some detailed coverage of the Omnia HD / i8910 HD shortly, but for the time being, check out our earlier coverage, including our in-depth preview of this technology-leading handset.

In part 1 of the preview we cover the Omnia HD's hardware and general design.

In part 2 of the preview we cover the multimedia elements of the Omnia HD, including the camera and HD video recording.