In this feature, I've been taking a long hard look at the top-end smartphones in the Symbian powered world over the last three years, pointing out their flaws and frailties, and - where appropriate - pointing out what should have been done to fix things up. Yes, Symbian has been cracking along at record momentum in the mid-tier, with Nokia trouncing the iPhones, Blackberries and Android phones in terms of raw unit sales, but as many others have pointed out, Symbian's partners have been scoring rather a lot of own goals in recent times. And what of the 2010 Symbian^3 crop - will these suffer a similar fate? A recurring theme in tech podcasts, especially those in which I'm involved, is to sadly bring up the essential truth that there's no such thing as a perfect smartphone - yet. Whether looking in the wider phone world or whether looking just within the Symbian ecosystem, every model seems to have compromises that go beyond what you'd expect given the form factor. Now, there are often reasons given why such and such a model lacks such and such a feature - usually down to bill-of-materials and cost (fair enough, in the lower tiers of the smartphone world), but sometimes also down to simple marketing - even to the point where a particular feature would have been 'confusing' to the target market. Add in my pet reason - that the designers simply failed to come and ask me what I thought really think about what their product might be used for(!)

Ultimately, this abundance of flawed flagships and mediocre mid-tier mobile provides huge material for discussion and, to a certain extent, keeps pundits like me in a job. But I thought it might be instructive to look at some of the biggest design mistakes in the standard bearers (I'll excuse limitations in the budget models, for obvious reasons) in the Symbian world in the last three years and see if anything can be learned.

Not least because we should then ponder whether the upcoming flagships like the Nokia N8 might be able to buck the trend by avoiding the mistakes of their forebearers.

There are some pretty fundamental issues in the high end devices above, to be honest, some of which should have been caught by even a cursory examination by anyone with their head screwed on straight. The plain TFT screen on the Samsung INNOV8, for example - presumably the sun never comes out in Korea? The lack of RAM on the N97 was understandable at least, in that the OS requirements were underestimated - but then why the heck was more RAM not engineered in for the N97 mini and X6, coming up to a year later, ditto the E72, which didn't even have the excuse of having a large touchscreen? The tinny speakers on the N97 and N97 mini when far better units were easily available in other Nokia phones. No camera flash on the Vivaz phones - really? Stopping firmware development on the N86 and E75 before either was really bug-free - disappointing, to say the least.

Many a blogger piece has been written about combining some of the best bits from different Symbian phones into the one handset, so I won't rehash old ground. But it does rather seem as if Nokia and other Symbian partners have gone out of their way to shoot themselves in the foot, time after time - not one of the above is remotely close to being perfectly conceived (never mind implemented). 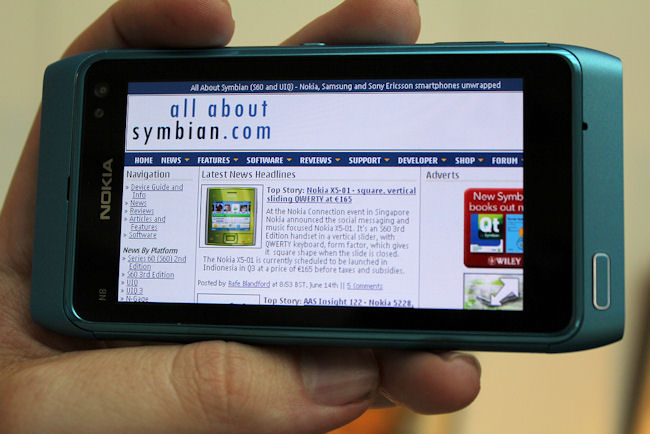 And so we come to the Nokia N8, now imminent - how does it fare in terms of addressing all the design flaws mentioned above? 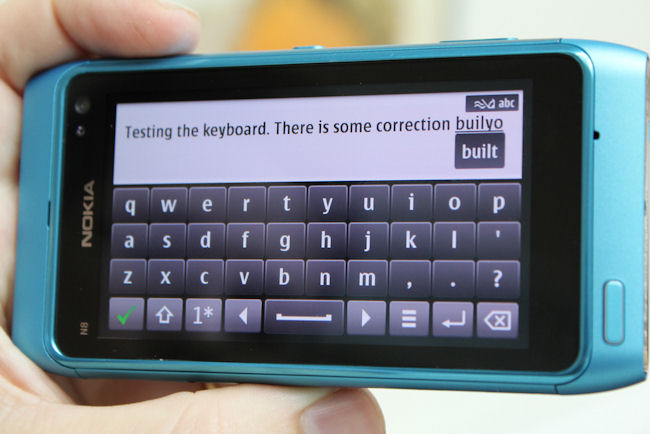 So a bunch of design worries alleviated there, then. Three remain though, on the N8 at least. The battery's only 1200mAh (and non-replaceable, remember, so you can't carry a spare) - with the N8's intended heavy multimedia use, this is going to struggle. Expect sales of Proporta's excellent mobile chargers to rise....

Secondly, the camera glass, critical to the N8's core function, is now fully exposed. Nokia say that this is specially toughened, but of course time will tell, out in the harsh real world. And thirdly the speaker's flush on the back, meaning that it'll be muted whenever the N8 is placed on many surfaces.

My daughter says I 'worry too much'. Possibly. But many of my worries over Symbian-powered flagships above have all come to pass. Certainly the N8 looks like it's got most potential problems licked and I remain more optimistic about this than about any other phone of the last 12 months. 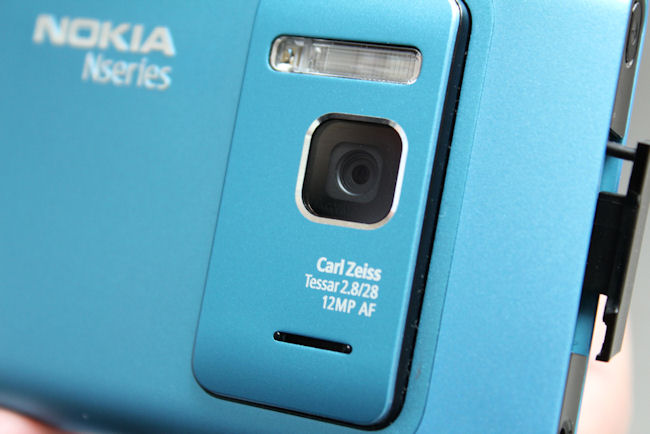 Nokia has spoken of a whole family of Symbian^3 phones, selling up to 50 million of the things over the next year or so. We can expect a QWERTY hybrid device and a budget version of the N8 at the very least - let's hope the design teams have learnt from the lessons of the last few years and avoided as many gotchas as the N8 seemingly has!