Over the last six months, I've tackled a number of phone camera-related issues head on and tried to draw conclusions, even though they sometimes fly in face of phone marketing. In this final part to the popular series, I'd like to provide an index to all the articles and also summarise some of the individual article conclusions.

In each case, following the bulleted link will take you to the full original article:

So there you have it - my Camera Nitty Gritty series in a nutshell. With the advent of the Nokia N86 with variable aperture lens and 'third generation' LED flash, maybe I'll need to add to some of the parts above? And Dirk Snoyt and I still long for a Symbian OS device manufacturer to produce a really decent camera smartphone with Xenon flash - maybe Sony Ericsson's Idou will eventually turn out to be the one we've waited for?
Could we one day see a phone with 8mp sensor, branded optics, Xenon flash, focus in video capture and enough quality to finally silence the critics of phone cameras? Who knows, maybe 2009 is the year?
Steve Litchfield, All About Symbian, 22 Feb 2009 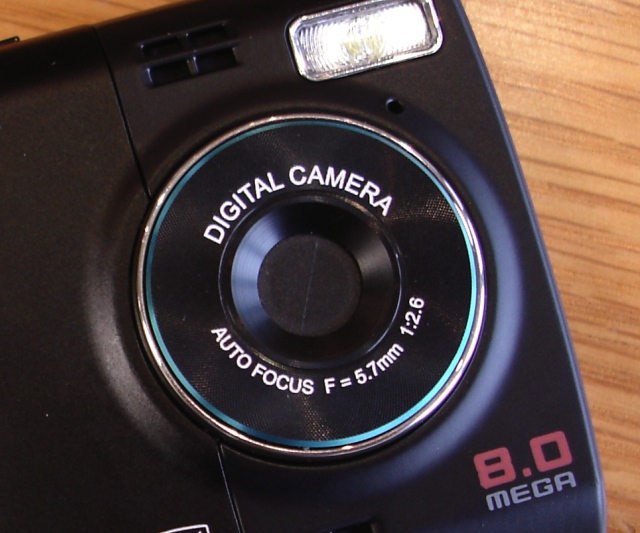