In this feature, guest writer Ow Kah Leong rounds up a year of the Nokia 808 PureView as his principal phone, smartphone, camera and travel companion. While acknowledging areas in which Symbian may have slipped behind, it seems as if the 808's build quality, camera and yes, even, the applications available, have kept it as the top of Ow Kah Leong's tree. Here's his report from Singapore...

Almost 12 months ago, it was time to renew my contract because SingTel (my mobile operator) was reducing the data cap drastically. For SGD40 (around £20) a month, it would go from 12GB to 2GB. My N8 was starting to show its age, so I was shopping around for the next plaything. Then the Nokia 808 miraculously appeared and I shelled out SGD400 (around £200) for a spanking new unit, recontracting perhaps for the last time to keep my 12GB data plan.

Thus in June 2012, the white Nokia 808 Pureview appeared like a white knight to save my day. The N8 was then the king, so how much better would the 808 be? I wrote 2 articles for AAS detailing my initial thoughts on the new king on top of the mobile photography hill:

For me, it is the best smartphone, despite the competition since its release. “Raving mad!”, “Nokia fanboy!” I hear the rants. What justifies my claim? Let me run through my laundry list…

The camera is the obvious standout, the raison d'etre for purchasing the phone. Plus how many phones can boast HAAC microphones, Xenon and LED flash, NFC, FM transmitter, HDMI, AV out, removable battery and microSD card, all in one body? Throw in shutter, hardware call/end, home buttons, and the list dwindles quickly. The build quality is top-notch too. While not the lightest, the heft of the phone feels balanced especially when using as a camera. While not metal, the polycarbonate body feels premium. The HTC One and iPhone 5 easily beat the 808 in terms of luxurious feel with all the metal and glass, though. (Shame on Samsung that their £500 flagship feels clammy and cheap.)

Surely it’s a no brainer here – Android and iOS squash whatever feeble attempt Symbian can offer. However, while there are many more apps in the two leading ecosystems, Symbian is certainly no slouch. At least, for me as a user, all the bases are covered:

Another crown jewel would be Nokia Maps. This is really a live saver on trips, whether locally or overseas.

Photos are obviously great with this mobile photography king. I was in Australia last year and the 808 almost replaced the Nikon 9200 completely. I always have the 808 in my pocket, ready to snap anything. Below are a couple of shots of Gold Coast: 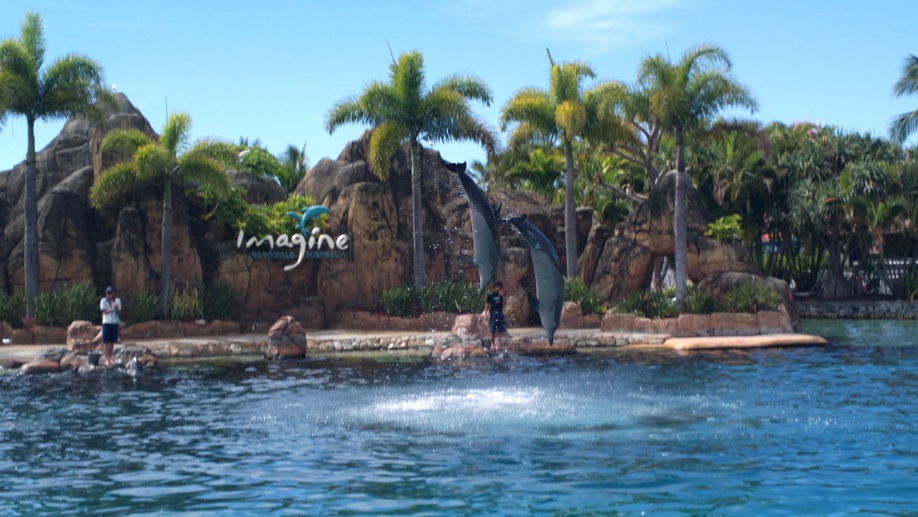 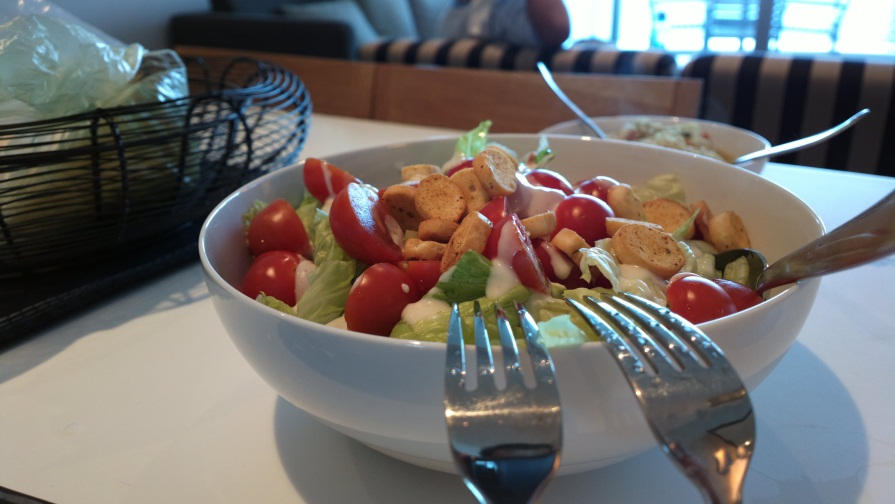 I also took a video of The Tower of Terror. The car goes from 0 to 160km/h in 7 seconds, which generates ear-splitting sound that resembles a plane taking off. You can view the short clip at http://www.youtube.com/watch?v=et3_9qsMPNQ and embedded here:

So where does that leave me after a year? I still think the Nokia 808 PureView satisfies all my needs as a user and more. What’s more, I’m still receiving updates to the OS as well as apps in 2013. What if I lose the 808? Will I purchase another one? I just might, if I can find one to buy in the first place. Even if I have to purchase another phone I will keep the 808 as a reminder of what fabulous engineering Nokia can manage and how a supposedly dead mobile OS keeps it going strong in 2013.

As to what I may purchase to use in the 808’s place (mind you, I didn’t say replace), that is another story…