(Article revised and updated May 2006)

Here's my grand idea. With the Nokia N70 and N90 producing 'VHS quality' video footage (352 by 288 pixel frames, 15 frames per second), why not leave the camcorder at home on my next family trip away and shoot all video on the smartphone instead? Yes, I know all about the recently announced Nokia N93 and its DVD-quality video capture, but that won't be available until at least July or August 2006. In the meantime, video shots with the N70 would be more spontaneous than with a conventional camcorder, but how much of a quality hit would I take? And how easy would it be to get to DVD from a bundle of MP4 files on expansion card?

I know I've mused recently on convergence and the way in which the phone will gradually also encompass the camcorder, but in truth we're not quite there yet, despite the imminent existence of the top-end N93. How far away exactly, though? What can be achieved right now?

Starting with shooting the footage in the first place, it was great to not have to carry around a weighty and relatively fragile camcorder. Being able to grab video moments almost instantly with the Nokia N70 was very freeing, plus my subjects tended to be less aware that I was filming them and so acted more naturally. I shot around 30 minutes of video over a long weekend, spread over around 20 separate clips. If you're planning on doing something similar: 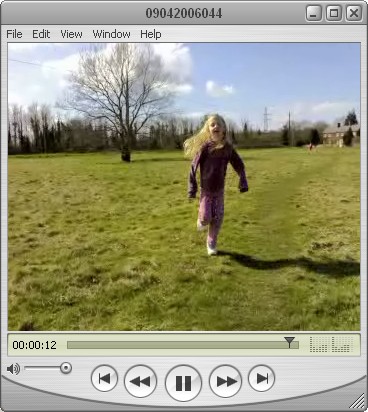 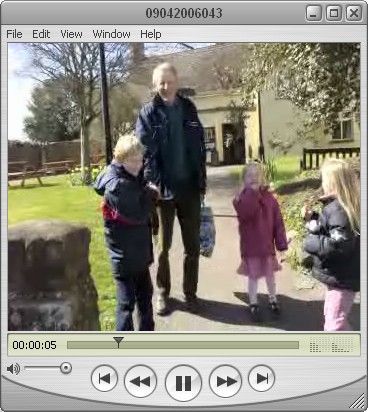 The weekend over, I've got just under 100MB of MP4 files on my expansion card. But how can I combine these and burn them to DVD? Each S60 smartphone comes with a gimmicky movie editor (under various names), but this is designed for very short MMS grade clips and takes forever to do anything when presented by serious footage. On the PC, relatively few video tools seem to accept MP4 files as input and Nokia don't provide anything helpful in PC Suite.

I settled in the end for stumping up the $30 to upgrade my copy of the free Quicktime Player to Quicktime Pro status. This, I was assured, was the easiest 'official' way to manipulate MP4 video files (though see the footnote). After a few wobbles and reboots, Quicktime Pro seemed to be behaving itself. Here's how I combined my clips: 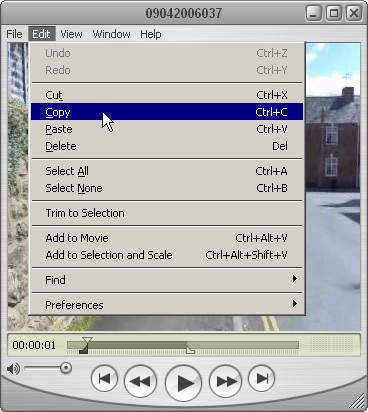 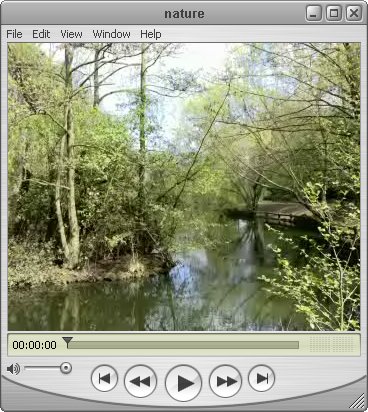 From Quicktime Pro, it's easy to export to any other video format required. In my case, I opted for exporting to Windows AVI format. I then included my AVI in a new DVD project in my authoring software (in this case Ulead VideoStudio 9), added some titles and a few stills, and finally burned everything onto DVD.

The quality of the final movie pictures isn't bad, especially when shot in sunlight, but it's very obviously of 'home movie' grade. The right-hand shot above, of the nature scene is hyperlinked to an actual N70-captured clip, click on it to download or play and see for yourself what I mean.

But for footage of family and friends it's arguably as good as that from a dedicated camcorder, from which the pictures and sound would be clearer but which wouldn't typically be used to grab the same atmospheric seat-of-the-pants moments.

Until then, hopefully you've been inspired by my experiences to experiment with your own Nokia N70 or N90. Lights, camera, action!

Footnote: Ulead have emailed me to point out that Ulead VideoStudio 9 has an MPEG-4 plug-in that is now free, making this a pretty compelling (if slightly more expensive) solution for MP4 editing and combining, given the burning facilities.

Filed: Home > Features > The practicalities of shooting your own movies on the Nokia N70 and N90

Platforms: Series 60
Categories: How To