It's fair to say that most people agree that Windows Phone 8 is a great, if not perfect, starting point for people who are new to smartphones - it's slick and everything the beginner needs is there from the start. What's more contentious is how well Windows Phone 8 works for anyone coming from a Symbian or Android handset - such people are used to a lot of flexibility in terms of interface, hardware and the interaction between applications. Can Windows Phone 8 currently satisfy, as at the end of February 2013 with the 'Portico' update now rolled out to all? How much is still to come? In this heavily updated article, here's my honest assessment, based on months of use of both the Symbian-powered Nokia 808 and the Windows Phone 8-powered Nokia Lumia 920...

[Writer's note: this is an update to an article from late 2012. Almost every paragraph has been edited or added to, plus there are new points.]

Elsewhere on this site, we pore over Windows Phone 8 in detail, in our various reviews - I wanted to concentrate here on some of the sticking points, some of the objections to Windows Phone that I (and others) have raised myself over the last year or so. How many of these are still valid and are there workarounds that err.... work?

In no particular order, then, here are some of our current (and past) complaints about the platform and the devices which run it:

A typical Nokia AMOLED always-on clock display, here modelled on the Meego-powered N9, but also found on many AMOLED-screened Symbian-based phones, including the N8, C7, C6-01, E7, N86 and, of course, the 808 PureView 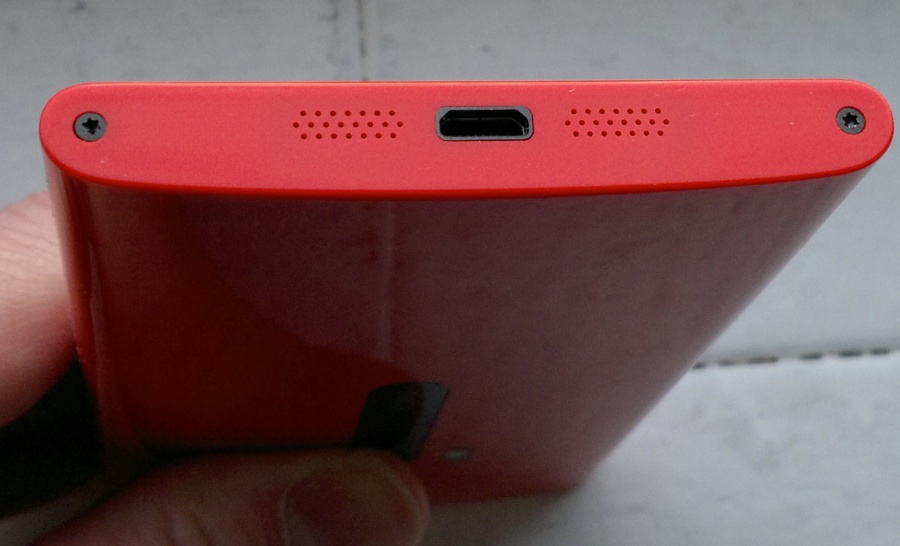 Re-reading the above couple of thousand words, there's no easy summary here. What's one person's showstopper is another person's minor irritant or even irrelevance.

The three big ones for me personally were the wi-fi connection issue (now solved), the non-existence of a good podcasting solution (fixed by the new update to Podcatcher) and not being able to sideload video material (fixed in Windows Phone 8). Which means that, in theory, I'm sorted.

In addition, quite a few other annoyances for other people (especially with Symbian or Android expectations) have also now been addressed. What's left are a bunch of improvements to the core OS that really aren't that tricky to pull off if Microsoft really has the will and intent to roll its collective sleeves up during 2013.

I've tried to be honest at each stage of Windows Phone's development as to how 'ready' I thought the platform was. With my All About Symbian editor's hat on, when Nokia signed up with Microsoft, I was sceptical - and it's fair to say that there's still some of that feeling left even at the end of Feburary 2013.

What has to be acknowledged though is that, exactly two years after the infamous platform switch announcement, the platform has moved on significantly. We're now at the point where the general Symbian (or indeed Android) user could indeed switch to Windows Phone 8 and find most of what they wanted to do covered.

Of course, each platform has its unique strengths and, for example, those used to the full, no-holds-barred multitasking on Symbian, to the always on AMOLED clocks, to the higher spec cameras with Xenon flash (to name but three factors), will find moving to a Windows Phone 8 device still involves something of a downgrade, however much the latter platform also offers in terms of 2013 ecosystem and media goodness.

We live in interesting times. Operating systems rise and fall, each on a different trajectory and timescale, while manufacturers simply want to make a quick buck. And we, the users, have the hardest (but most fun) job of all, picking what's best for us.

Your comments welcome, but only if you too have been trying to live with Windows Phone 8 on a full time basis. How have you got on? Do you miss your old Symbian (or Android or iOS) device? Will you be sticking with Windows Phone through 2013? 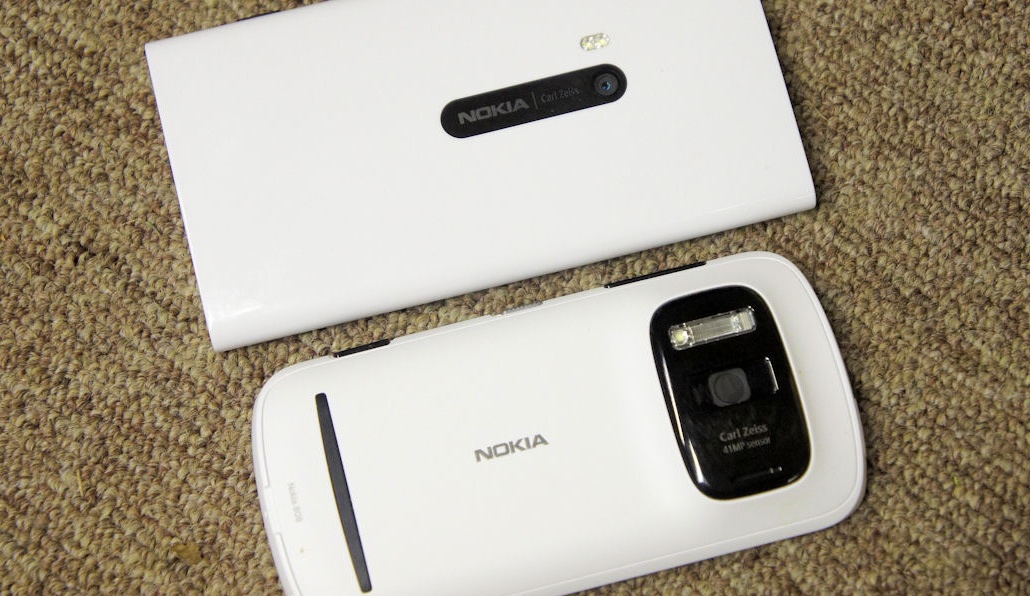