You'll remember from three months ago that I explored, in some depth, peoples' various definitions of what makes a phone a 'smartphone'. I also tested some of these with a concrete example. Musing on the apparent huge divide between the excellent and dismissive reviews of the Nokia N8, it hit me that one of the original tenets of smartphone-ness is utterly personified in the N8 and yet almost totally ignored by tech-mainstream reviewers. They are indeed working to a totally different definition of the word - and this split in meaning for this now oh-so-common word threatens to not only confuse the casual reader but also split the smartphone world apart. Can't we bring the best of each world together and give peace a chance?

This is the definition of 'smartphone' used by Nokia itself (and by several analysts in the last few years): a smartphone is a 'converged mobile device'. The first word is crucial, in my view; 'Convergence' is something I've been aspiring to ever since I picked up the very first Symbian-based Nokia Communicator, the 9210, and I realised that this one device could - theoretically - replace both my Psion qwerty-driven palmtop and my data-enabled mobile phone.

Ever since then, each year has wrapped another device or two into this 'convergence': camera, camcorder, alarm clock, watch, calculator, car radio, music player, radio, GPS/sat-nav, games console, DVD player, laptop. You get the idea. Nigel Clifford, of Symbian, about four years ago in his Smartphone Show keynote, had a lackey bring on a wheelbarrow full of the above gadgets and much more, the idea being that the one device - in his case the Nokia N95 and its descendants - could replace the lot. 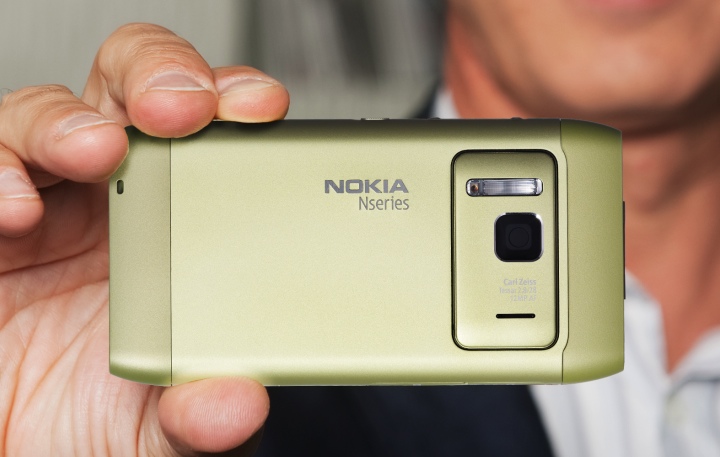 Of course, the 'converged mobile device', the smartphone, doesn't totally replace all of the above, it only replicates their functions to a varying degree, but the general point is a good one.

You get the idea. I've also played far more games on my various smartphones than on my Nintendo DS Lite, for example. And I've arguably watched more videos on my phone than on the family standalone portable DVD player. 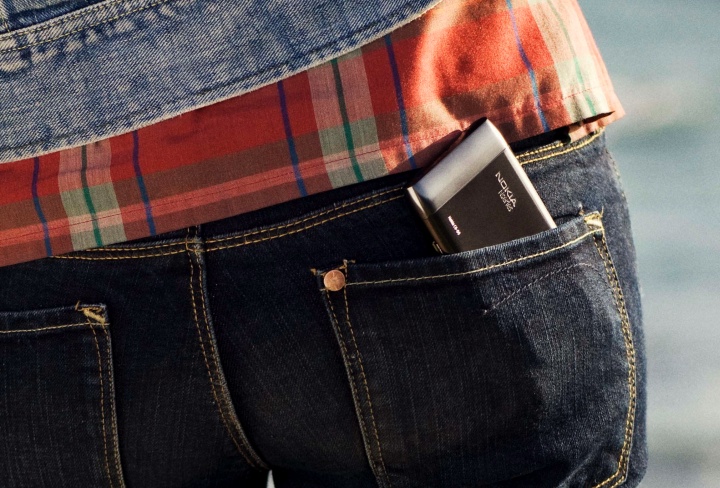 In short, my smartphone, at least as Nokia (and I) have seen it evolve, is the ultimate converged device, rolling in the essential functions of just about every other piece of consumer electronics into what used to be a humble 'phone'. And, by this standard, a device like the Nokia N8 has to stand supreme - in addition to most of the above converged functions, it adds whole new realms of converged functionality with the extended Bluetooth and USB-on-the-go capabilities - need a file beamed from A to B to C and a movie previewed from memory stick? Need a chunk of your desktop hard disk mirrored on your phone's microSD? All standard fare for the ultimate 'converged device'. Need to travel abroad? No, you don't need to pick up another device for another continent - with the N8 we're now up to pentaband 3G radios and it'll work anywhere on the planet. 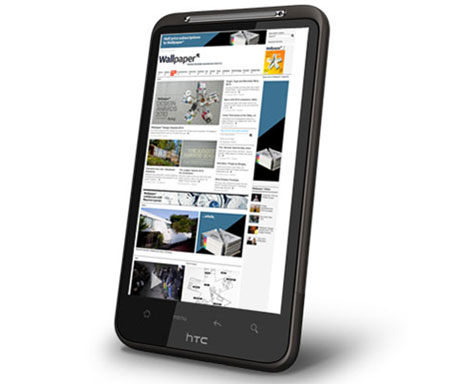 On the other side of the Atlantic, a parallel stream of 'smartphoning' was created, primarily by Apple and then taken up by Google with their provision of the Android operating system. Here the focus was absolutely on mobile data and information, rather than on electronics and functions. As a result, we've ended up with devices like the iPhone 4 and Samsung Galaxy S, both of which are championed madly by the 'Nokia N8 is rubbish' brigade. They cite the way web pages can be loaded faster and scrolled more smoothly. They sometimes cite a quicker and easier email client. If the reviewer is a fan of the HTC devices, they'll also go on and on about the superb way social network contacts can be merged in with those on the phone.

And they'll mention that 'desktop-designed' web pages can be loaded faster and scrolled more smoothly... oh wait, I've done that one. And the N8 ne'ersayers do this one to death too.

But the stills and video cameras on the HTC Desire (for example) are complete and utter rubbish (actually, this applies to many other Android-powered phones I've tried in the past). The file system on the Galaxy S is appalling and needs bandaging up with geeky utility software before its usable. The Apple iPhone has no native GPS navigation application and trying to get files in and out of it without using iTunes on a desktop is nigh on impossible. And many of these are also usually locked to specific carriers or restricted to certain frequencies. Note that I'm not saying that any of these 'smartphone' competitors are, in themselves, better or worse than the likes of the Nokia N8 - it's simply that they have totally different priorities.

The Nokia tries to be the ultimate piece of converged electronics - but (currently) needs a little help and tweaking here and there to bring the device into an 'acceptable' 2010 state of email/web/sync/network-readiness. The best Android phones (e.g. the Desire and Desire HD, shown on the right) try to give you a little piece of a desktop PC in mobile form and never mind what other compromises have to be made, never mind if it can't replace all the other gadgets in your pockets.

The aims of the two devices, despite both being labelled 'smartphones', are very different. No wonder some American reviewers of the N8 have pronounced themselves mystified by the device, to the extent that one tabloid-esque site infamously refused to review it at all, comparing it (ridiculously) to a horse-drawn carriage in the age of the moon landings. But how else could someone brought up on iOS and Android react when faced with something from a completely different universe?

All of which is very confusing for users, of course. How can they trust reviews from any of these sites - or indeed this one - when there is such confusion over the very ground rules of the devices being looked at?

The solution, of course, is to have the best of all worlds. A 'smartphone' with all the electronic wizardry of the N8 but with the browser and 'Sense'-integration of the HTC Desire HD. And add in the ease of use of the iPhone for good measure.

To that end, I'm looking forward to seeing what Nokia do with the N8 in terms of software and firmware updates. After all, its rival smartphones are largely already maxed out in terms of funtionality, since its their hardware that's the limiting factor. On the N8, its the software that's currently the main constraint and, hopefully, with the imminent new browser and perhaps a re-written Social application, it can get a long way towards satisfying this other 'smartphone' definition - as well.

Steve Litchfield, All About Symbian, 25 October 2010

Filed: Home > Features > When is a smartphone not a smartphone? When it's a converged device!