Putting itself forward as the “real-time home screen” Hiplogic’s *Spark has left beta and the full version is officially launched today. With hooks into your own social networks on Facebook and Twitter, as well as news headlines from PA, Sky and CBS and a new daily deals module (powered by this month’s web darling, Groupon), *Spark certainly makes a strong case for itself. See below for plenty more, including comments, screens, links and an in-depth, exclusive video interview with Hiplogic's CEO, Mark Anderson.

To be fair, we looked at the beta of *Spark back in September while it was in late beta (along with more than 100,000 other downloaders!), and I said then that their biggest problem may be less in the coding and functionality of the application (because, code wise, even then this was a pretty solid application) but in building awareness of the application and getting over the inertia of installing and setting up *Spark,  when there’s every chance the default home screen is something the user is now comfortable with. 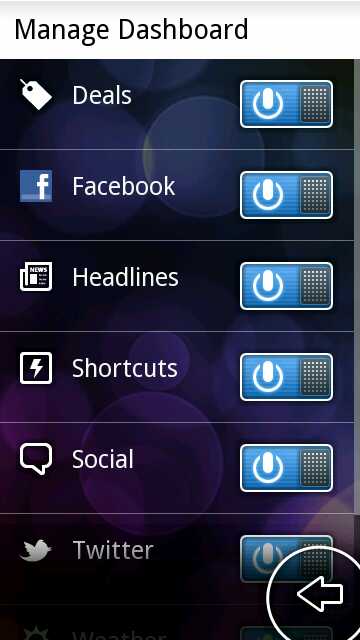 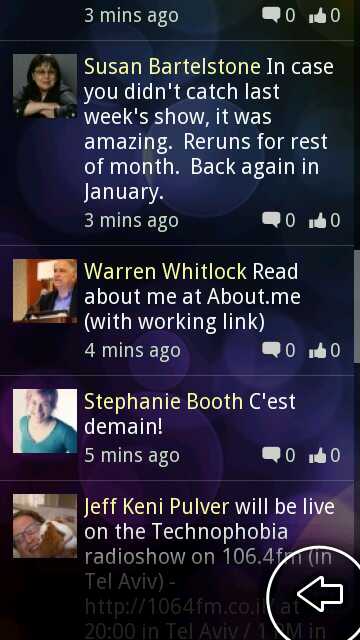 Those that do pick up *Spark are going to find an application that is much more suited to people looking to stay connected to their online world. Be it news headlines, Facebook or Twitter feeds, *Spark provides more “at a glance” information than the current Symbian^3 widgets. With a quick swipe of the finger you get even more. 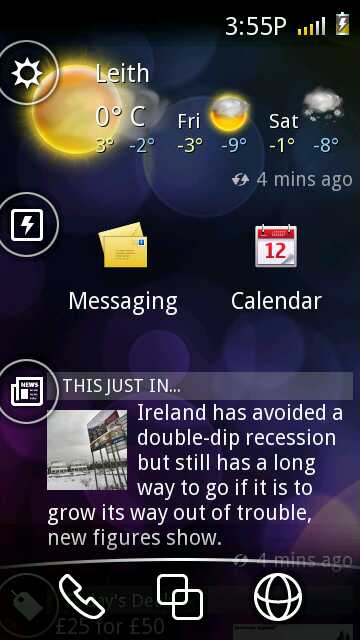 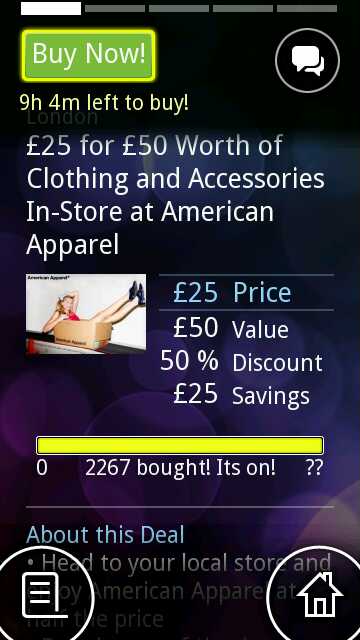 So, what do we have in the package in terms of the major modules?

Available for S60 5th Edition and Symbian^3 devices, you can download it now directly via Getjar (Symbian^3 users/phones, until Getjar fix their device-picker, just choose Nokia N97 or similar....) or, once Nokia has sorted out its Ovi Store links, point your smartphone at m.sparkmyphone.com or try the Ovi Store directly. 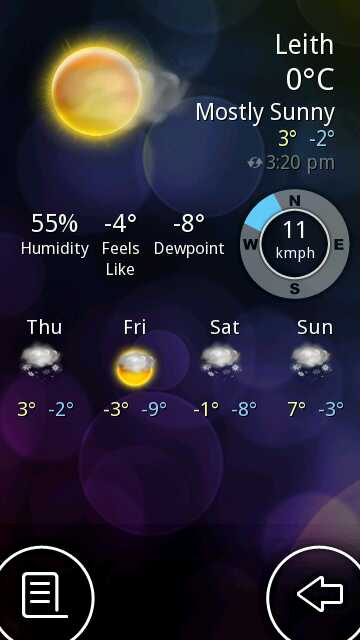 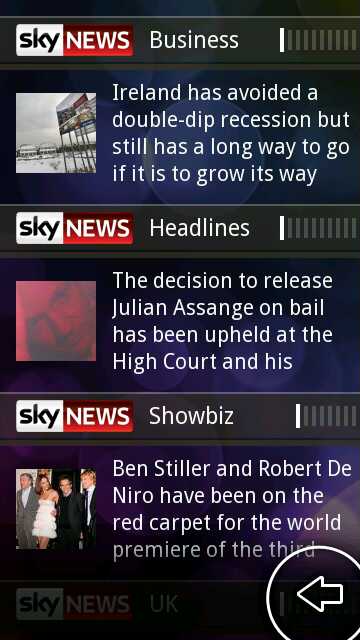 There will be more on *Spark in the coming days, including a hands-on demonstration as part of an upcoming Phones Show, but in the meantime we have an exclusive ten minute interview, filmed a couple of days ago, with Hiplogic's CEO, Mark Anderson, in which he explains (among other things) why *Spark is different and how Hiplogic intends to make money(!)