In the HyperX corner

Here's the HyperX Custom ROMs home page and here's the blog entry announcing the new HX8 release. Credit goes to his whole team, of course, Andy (HyperX) would be the first to acknowledge that he's had some help, notably from Panagiotis and Szakalit, names who have also helped in the faenil firmware below, it seems.

HX-V8-Fixed also includes, of course, the changes and improvements from previous firmwares, including: 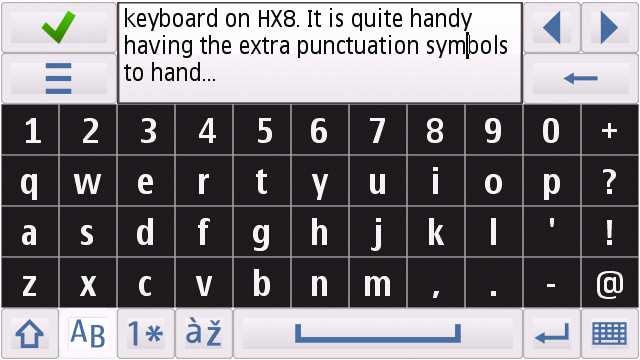 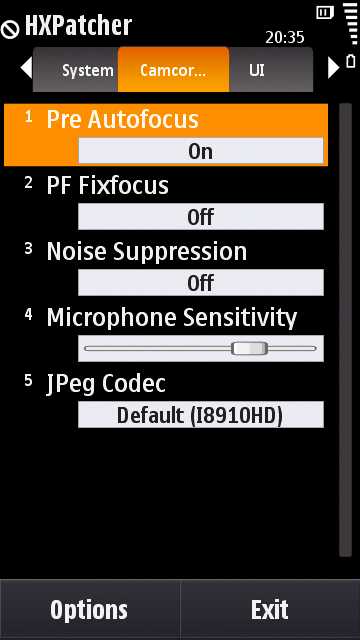 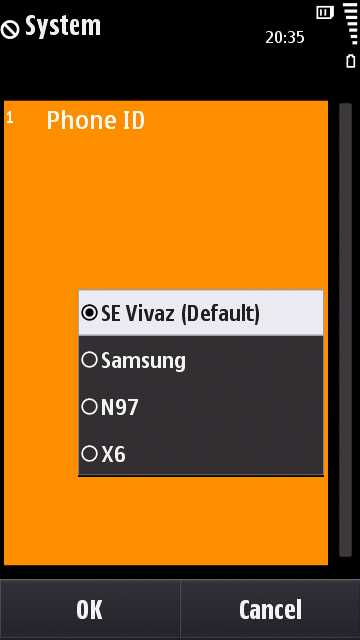 To support the HX firmwares, a new forum has been started. Go join in the discussion!

PS. There are special things planned for HX9, one of which had my jaw on the floor - but I'm sworn to secrecy...!

Not covered before, here on AAS, faenil is the other principle compiler of custom firmware for the i8910 HD. The basic principle of loading via the special Windows XP-based flashloader is the same as with the HyperX firmwares, but the look and feel of many of the additions is quite different, as you can see here.

Plus most of the generic improvements from the HyperX list above. 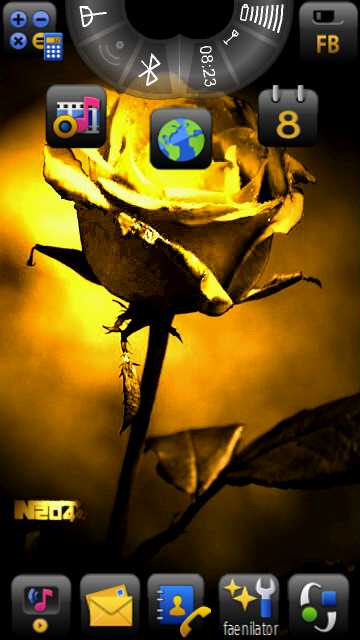 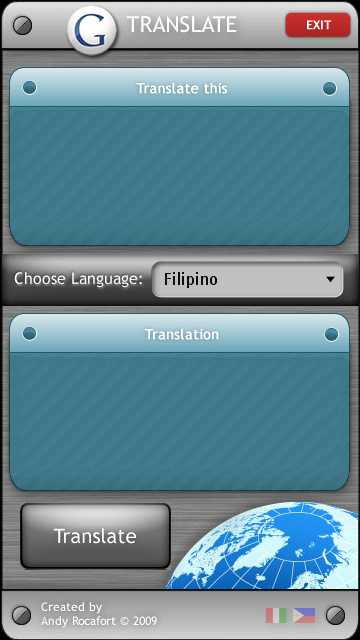 You can download the faenil firmware and keep track of developments at i8910tuning.com.

It's fair to say that installation of the faenil firmwares involves more 'things to be aware of', in terms of versions and workarounds, but then the end product is reputed to be slightly more stable, so the choice really is up to you.

Disclaimers apply on all this. Don't attempt to flash your device unless you're fully confident and don't blame us if something goes horribly wrong! Note that you'll lose everything on your device during the reflashing process. Here's our guide to keeping your data and apps, the more you back up the less you'll have to do after reflashing. 8-)