Nokia have released sample images and a video captured on the Nokia N8. They demonstrate multimedia capture capabilities, which are on the cutting edge. They offer the illustrative evidence to accompany Steve's features on the N8's camera heritage and the story behind the N8's camera, which give you all the details you need on the technology, ancestry and design decisions behind the N8's 12 megapixel camera.

Sample photos from the Nokia N8

All of these photos were shot on a Nokia N8 running pre-production software. Click through for the original, full size, images (up to 3 MB in size). 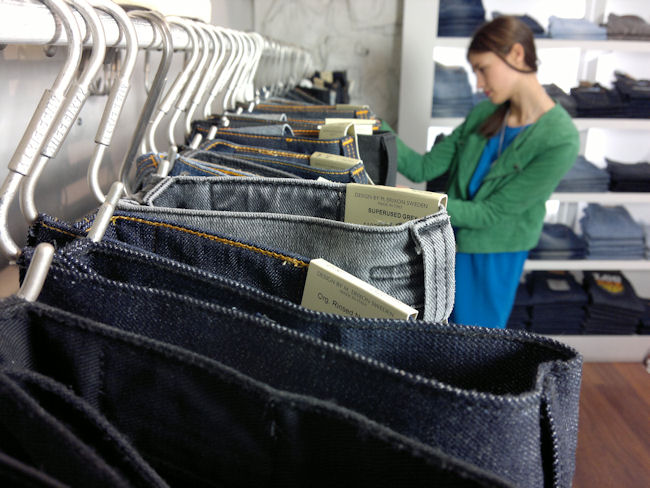 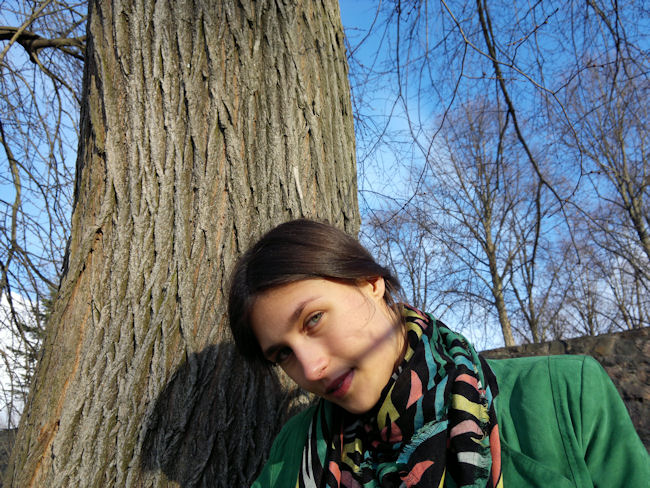 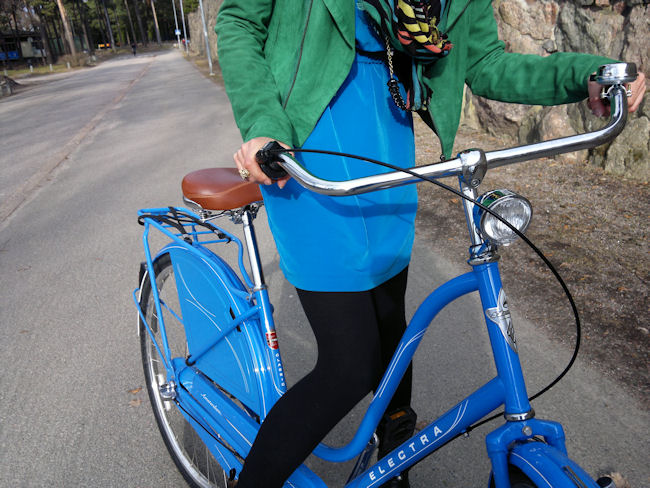 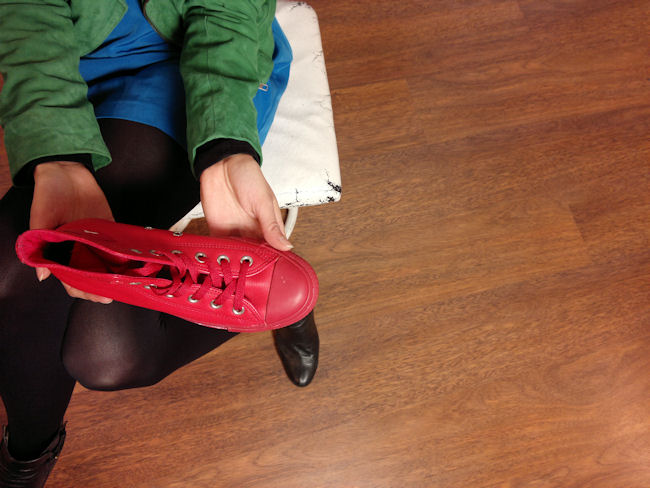 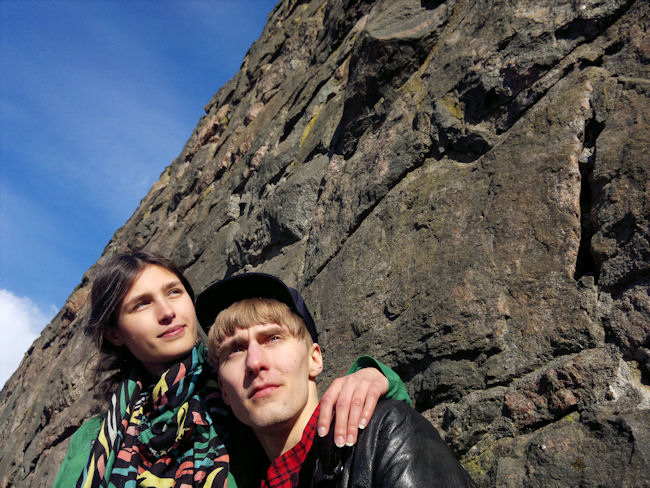 The video below was shot on a device that is running early software and has not been tweaked in anyway. It is worth noting that the video appears to be shot with a fixed focus and its difficult to draw and conclusions about the audio sync given the content. We do know the N8 has dual microphones, which should give decent audio capture and allows stereo sound to recorded. The two microphones are on either side of the device, which should give much improved 'in the video' sound.

To get the full effect you may want to view this video in full screen mode (click the button to the left of the Vimeo logo) and turn off scaling. The video has a native resolution of 1280 x 720 (720p HD).

You can also download the original video file from Vimeo if you are a registered user of the site.

Sample photos and videos should be evaluated in their context; manufacturers will want to show off the best possible capabilities of their device. Any photographer will tell you that a camera's performance varies depending on the conditions it is being used in (light conditions, subject, movement etc.) and the skill of the operator.

However this should also be balanced against the fact that the devices will be running early (pre-production) software. Past experience would suggest that camera performance is one of the areas that can be substantially improved through software updates.

With this in mind I think it is fair to conclude that, while a final assessment has to wait until a substantial number of people have tried the N8 for themselves in varying real world usage conditions, the N8's multimedia capture capabilities are very promising indeed.