All the games are high quality and it's clear a lot of time and effort has gone into their development. Raging Thunder, ToonWarz and Wave Blazer are also notable for their multi-player WiFi support (currently in beta).

Recommended for anyone who wants a game or two to fill in those inevitable pokcets of spare time while on the move. 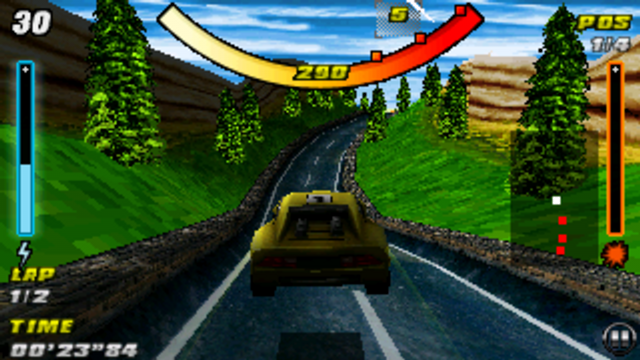 "Priced sensibly and really rather impressively optimised to extract every last gram of performance out of the current generation of Symbian smartphones, Raging Thunder is highly recommended for anyone who loves car racing and who is willing to take on a serious challenge to the reflexes. No, the graphics aren't a patch on those in Real Racing or Fastlane Racing on the iPhone - and, arguably, they're not as good as those on the same game three years ago - but I'm still going to give Polarbit a well deserved pass here for producing something fun, playable and which won't break the bank."

The easiest way to find the games is to open the Ovi Store client and do a search for 'polarbit'. The games were previously retailing at £3 and will, presumably, return to ths price in due course. 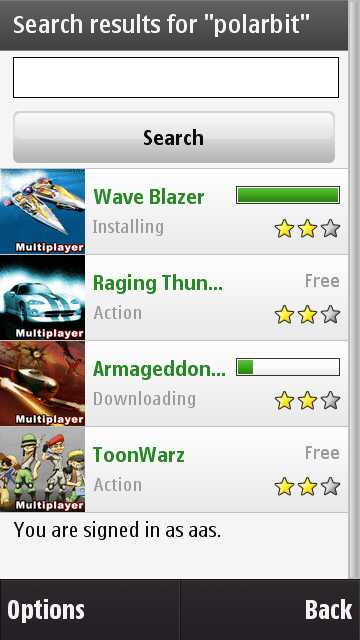 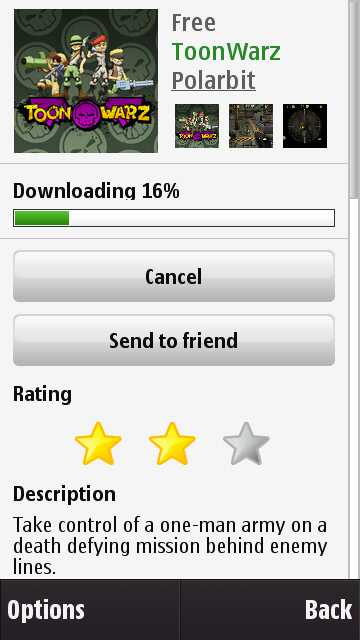