How is Nokia's Ovi Store doing? I mean really doing?

It's been some time now since launch, so how well is the Ovi Store doing for Nokia? Is it providing enough applications for end users and a good user experience? Are developers knocking down the web-doors to get listed in the store? Or is it all being hushed up because it's not gaining any mind share at all? I wonder aloud what's going on...

I think the honest answer is that, while the early promise is still there, there's been no substantial improvement.

Let's be fair though, Nokia are improving the store. The recent discovery (after some raised eyebrows and exploring here at All About Symbian) that applications can be re-downloaded negates one of the biggest sticks that many used to hit the Ovi Store over the head with when it launched and is a notable improvement.

I think that the t'other Ewan has dealt with Nokia's implementation of the service at their end, so I'm going to grab the other end and talk about the perception that Nokia are pushing out about Ovi. Because this is something that is (slightly) divorced from all the on-device problems. What do Nokia want people to think about the Ovi Store? Are they marketing the store as a concept, and are they making it easy for people to fall in love with the idea of an app store on their Nokia?

I don't think so.

The obvious comparison is with the iPhone, and have you noticed that the phone itself is never directly advertised – it's always the games and applications. The store is an intrinsic part of the experience and this is pushed to a huge extent. Even if you don't have an iPhone you know “there's an app for that” as a slogan. Nokia, to their credit, have indulged in the occasional TV spot here in the UK and in Germany, but it seems to be the exception and not the norm:

If you want people to come to the store, you need to shout that it is successful. You need to convince the programmers that they will have income and downloads if they sign up and jump through the hoops (there are a few...) and you have to convince users that they will be easily able to find what they are looking for. All of that can be summed up in one breath. Volume.

If the app store is popular, it should have a huge number of applications on offer. That's going to be attractive to the end-user (I'll find something I like), and also to the developer (I won't be alone). So are the numbers for the Ovi Store being thrown about? Well, not really.

Well I asked Nokia, expecting to not get an exact number, but perhaps some percentages and a rough idea of what the split was. Surely they'd have those numbers to hand? What about how fast the store is growing? Are the developers getting the applications in there in decent volume? And how many people are actually logging on to the store and pulling down this content?

"500 pieces of content are added each week... On average, each registered user has downloaded at least six items from Nokia's Ovi Store and there are more than 5,500 content items for Nokia's most popular devices (this is not the comprehensive number of total apps)."

So how much of the weekly content are ringtones, or apps, or anything else? If it was 500 applications then we'd have something to work with, but I fear that the bias will be far more towards themes and other graphical content. And 5,500 items for Nokia's most popular devices? Okay a simple question... which devices are those?

We have got one thing we can extrapolate from though. Each registered user has downloaded “at least six items” from the store. On average, at least six. I can get a truck through that, but lets go with an average of six items per user, and we get the total number of registered users. 1.6 million.

To be fair to Nokia, that's a decent number, as is the total downloads... but how does it compare to the Apple effort? Try an entire order of magnitude out. Three months after the Apple iPhone Store was launched (comparing like with like), there were 7,500 apps available and the downloads to date were a staggering 200 million (and of course they are streets ahead now). But in that same three month launch period, with far fewer physical devices, Apple's iPhone Store was at least twenty times more successful than the Ovi Store.

With a blank sheet of paper, where would you want to focus your development effort? 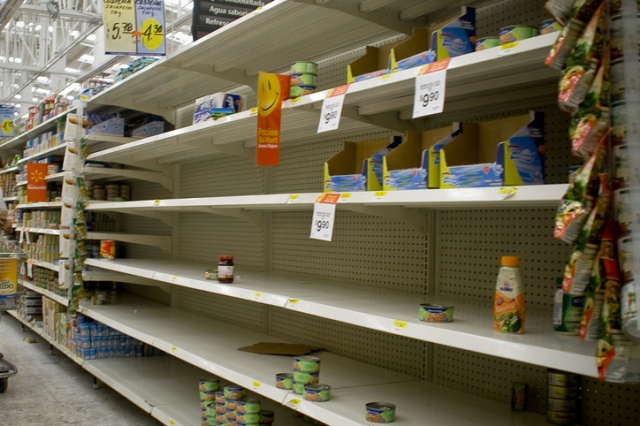 Nokia are taking their time in building up Ovi, for whatever reason, but as they have found in other projects, if there is a bad perception of something in the formative years, then it is incredibly hard to recover from. Witness the initial fun with the taco N-Gage – a stigma even not that Nokia Games struggle with.

The knee-jerk reaction to hide statistics and numbers is one that Nokia should resist. If the inventory is small, then we can see that as we browse – be honest about it. If it's a large inventory, then tell the world! When you have a statement that seems to try and weasel out of saying what's actually happening, then it's making it worse! It wasn't the first crime that got Nixon associated with Watergate, it was the cover-up and following statements. The same could be said of Ovi.

Being open is something Nokia has embraced with their donations to the Symbian Foundation. That openness should apply across the board.