We tend to ignore Nokia's cheap and cheerful Series 40 platform phones here on All About Symbian, but the launch of the new C3 brought, in theory, a handset slap bang into contention with a Symbian-powered smartphone, in this case the E63, itself over a year old now. Which means that a blow by blow comparison should be very interesting - can the £80 C3 (currently a Vodafone exclusive in the UK) threaten the lowly (for the smartphone world) E63? 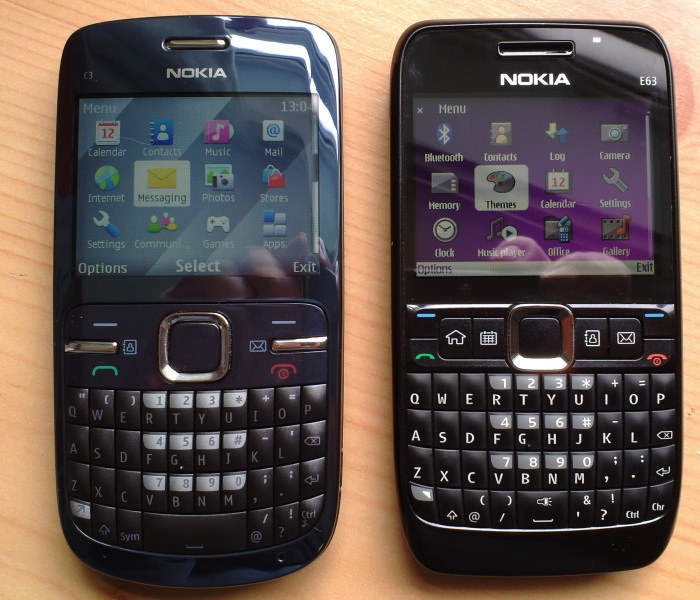 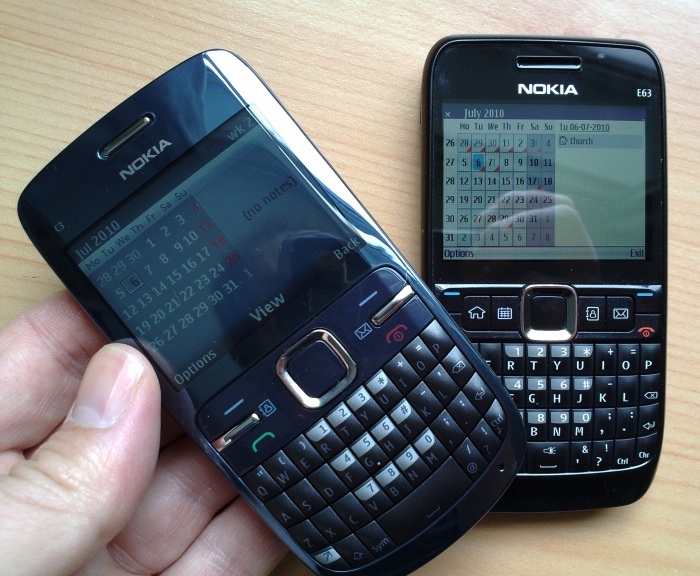 It's clear from the table above, hopefully, where at least some of your money goes when you step up from the best the Series 40, feature phone world has to offer into the world of Symbian and S60. From a higher quality screen and speaker to faster processor with far more capable OS, the E63 is clearly the more capable device at almost every turn, despite the extreme cosmetic and superficial specification similarities.

It's also clear, for anyone with a grounding in the spec levels that other 2010 phones are shipping with at the 'high end', that both of these devices are pretty basic - but then you have to remember that at, for example, £80 in the C3's case, it's roughly SIX times cheaper than an iPhone 4 and FOUR times cheaper than an N97 mini. 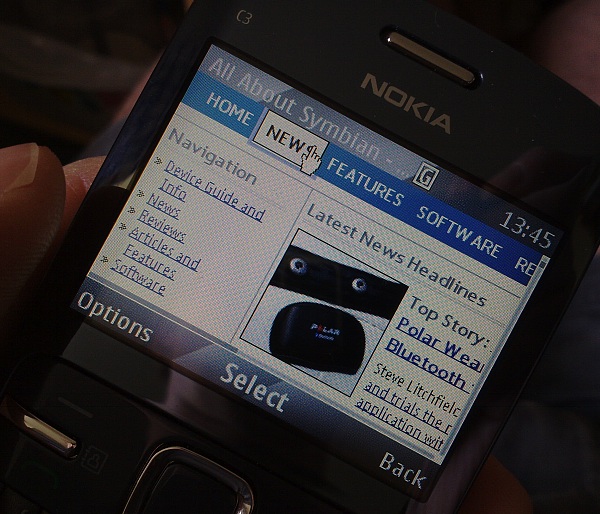 A valid question would then be whether the new C3 is any good? The E63's a known quantity, effectively the poor man's E71, and the C3 promises to do much the same thing (albeit without Symbian or S60 apps) for half the price. For simple messaging, music playback and phone duties, the C3 will 'do', but the slowness of most major functions and the limitations of Series 40 are very evident to anyone used to S60. In addition, the penny-pinching non-transflective screen (surely only saving Nokia a dollar on each unit) cripple the C3 and mean that it's just as hopeless outdoors as the latest touchscreen 'marvels' from HTC. Screen visibility used to be one of Nokia's big plus points and I can't believe they messed this up for what should have been a seminal 'flagship' Series 40 phone.

The Wi-Fi bug was the last straw, of course, completely foiling the whole point of putting Wi-fi in the C3 in the first place. I hope Nokia and Vodafone fix this, but I've no experience of firmware updates outside the Symbian world so can't really comment here....

A common message of the last 5 years was that Series 40 is catching S60 (Series 60) up, but apart from some attempts at bringing the interface together, the truth is that the arenas of feature phones and smartphones are still worlds apart.

C3 on the left has significantly less contrast in bright light than the E63 on the right. This was on a window ledge in indirect sun - the effect is far more dramatic in full sun, sadly.