How to take better photos on the Nokia 5800 XpressMusic

Part of our continuing series of Nokia 5800 XpressMusic tutorials.

One of the interesting points brought out in my mention of the Nokia 5800 XpressMusic in my feature on phone camera apertures and sensor sizes was that the 5800's camera was distinctly under-sized compared to the likes of Nokia's awesome N95 and N82: 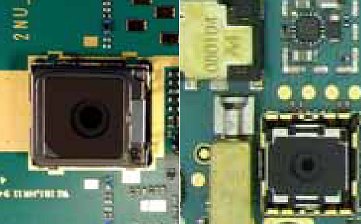 Quite a difference, but the presence of Carl Zeiss optics and the raw 3 megapixel resolution does leave some room for optimism. Yes, the camera on the 5800 XpressMusic isn't as good in all light conditions as the N82, for example, but as long as there's enough light then there's no reason not to still take some stunning photographs of your friends and the world around you.

Before I get into some 'How to' tips, here are some photo examples, as proof of what can be done, taken ad-hoc today as I wandered around in the UK winter sunshine. In each case, you can click through to see or download the full 5800-taken 3 megapixel photo if you like: 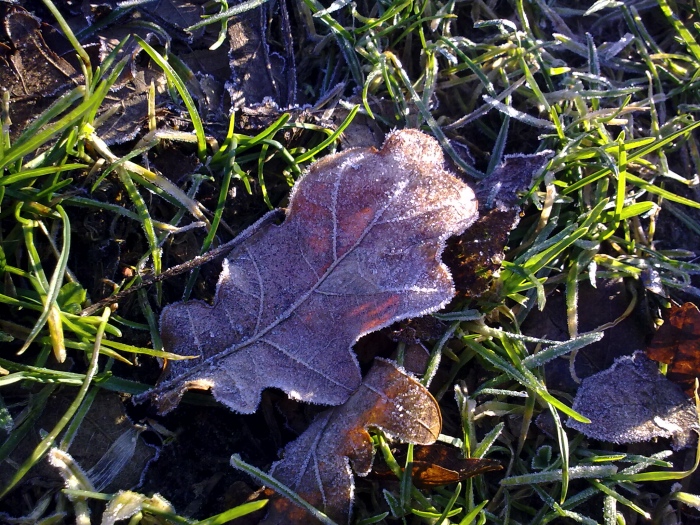 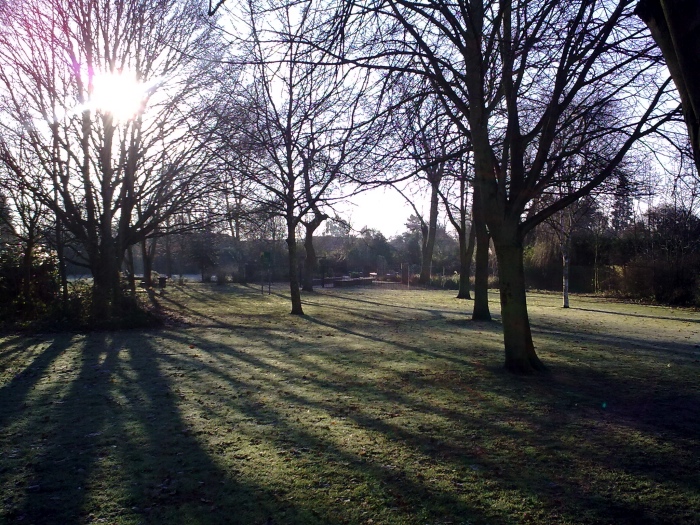 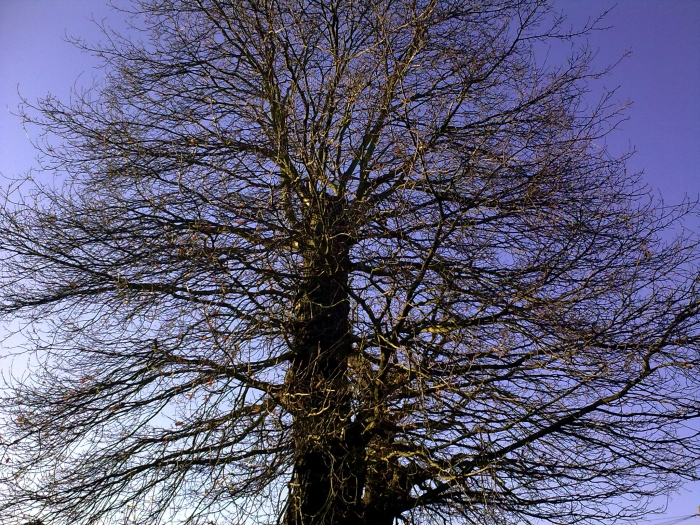 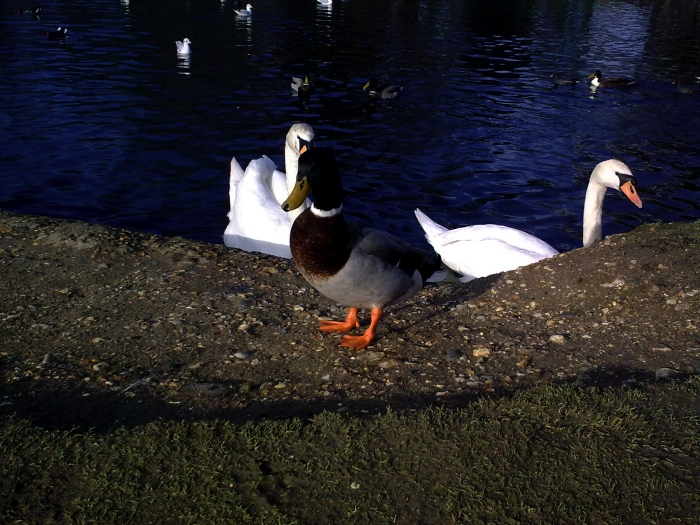 Hopefully the previous four photos, over a range of subjects, have convinced you that the 5800 XpressMusic's camera is not all bad!

And so taking photos on the device. As you might expect, my tips are largely as they'd be for any other camera-toting smartphone, with just a few tweaks:

[A video aside] When shooting video, light is even more important - at least when shooting stills, the camera has got time to open its electronic shutter for a decent length of time, e.g. 1/10 of a second, in order to gather enough light. With video, a new image has to be collected every 1/30th of a second, light or no light, resulting in much grainier/noisier low light video clips. The 5800's 'video light' doesn't really help much - it doesn't produce enough continuous illumination and has the unfortunate side effect of making your subjects squint into the (to them) dazzling light. Bottom line: don't even think about shooting video in low light situations with the 5800 XpressMusic.

I do hope all this helps you. See also the rest of our continuing series of Nokia 5800 XpressMusic tutorials.

Filed: Home > Features > How to take better photos on the Nokia 5800 XpressMusic