Windows on phones stymied by moving goalposts... just like Symbian

The problem with the tech world is, from an operating system provider's point of view, that the goalposts keep moving. These perambulating pieces of wood killed Symbian, killed Blackberry, have almost killed Windows Phone and Windows 10 Mobile, and, one day, may even kill iOS as we know it today. With hindsight, it's all too clear, but at the time OS coders were making sensible choices.

I'll use Symbian as an example here, since this is being posted on AAS as well as AAWP. Back in 1998 when Symbian was being designed, and even in the early 2000s, when the first smartphones became available, the concept of getting 'online' was still quite new and connectivity certainly not taken for granted. In many cases, the connection was via GPRS and cost significant money. Which is why the only 'silent' connectivity was via Wifi and any attempt by phone software to start up a GPRS data connection was accompanied by (to paraphrase) an 'Are you sure?' message.

This legacy impression of a 'nanny' OS stayed with Symbian for much of its life, right up to the end (in 2012, with the last Symbian device, the classic Nokia 808), though from about 2007 onwards the warnings were dialled right back as connectivity became ubiquitous and relatively inexpensive (or bundled). The goalposts that had constrained the OS had moved and the OS had to adapt - and it did, to a degree.

Another good example from the Symbian days is the Web browser. Much ridiculed today by many, this is unfair since back in 2006 when it appeared it was a superb example of a 'modern' Webkit-based browser, letting relatively tiny phones render full web sites (of the time) in a sensible way. There was nothing to touch it until the iPhone's Safari and far greater horsepower appeared in 2007 to take mobile browsing up a notch. However, the Web is a fast changing beast. Pages which were typically 50kb of HTML and 500k of images in 2006 have become 1MB of HTML and scripting, with 5MB of images, ten years later. At least a ten fold increase in size, plus an extra increase in terms of complexity and interactivity. The web was 95% reference ten years ago, and now it's 95% interactive. Those moving goalposts again. 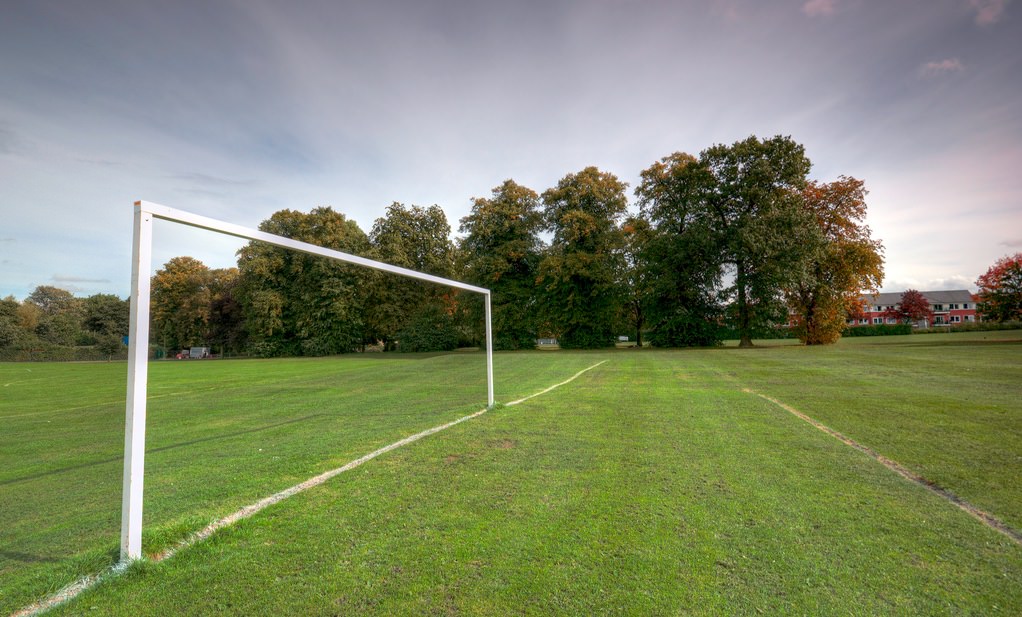 And so to today and this editorial in the context of Windows 10 Mobile being increasingly sidelined by the exact same phenomenon. I'll use two examples.

Firstly, mobile payments. This wasn't a 'thing' even five years ago, but the idea of using NFC for paying for things 'contactless' using a phone is now ubiquitous. In 2017, people expect to be able to pay for things using their watch, for goodness sake. Apple started things off with the iPhone 6 and Apple Pay, but Google was only a year or two behind with (wait for it) Android Pay. And any phone with a NFC antenna and some form of biometric authentication can now join in the fun. When Windows Phone was designed, back in 2008-2010, the very idea of using NFC for payments was unheard of - Nokia and others had been using the tech to pair phones to Bluetooth accessories, look up NFC tags, and 'tap to share' for years. But the goalposts were about to change again - and, despite numerous rumours, trials and public outings, 'Microsoft Pay' isn't ready. And for Windows on phones it's far too late now, of course.

Secondly, compatibility with the Internet of Things (IoT) and smart devices across the world. In the home, at work, in hotels and garages. My eye was drawn by a recent commenter on an editorial here: "...it has no apps. I cannot use my lights, my heating, my speakers, my watch, Chromecast, my door lock...". Now, since when was it the function of a phone to control all these things? Moving goalposts again...

Over the last 12 months, I gather, the phone is the control panel for many digital gadgets now - at least if you believe the smart home geeks. And I'll admit that it's true that when you open the box of any serious gadget these days (a good example being my recent drone), the first thing you notice is a QR code or similar to hook you up to the manufacturer's 'companion app' on the iOS App Store or Android Play Store. Such companion apps are rarely compulsory, but they are seen as useful - and they're nowhere to be seen, across the board, on Windows Phone or Windows 10 Mobile.

It's no one's hard and fast fault that these moving goalposts have caused Windows 10 Mobile to fail to score, as it were. Though it would have been nice if Microsoft had put enough resources behind the OS to retrofit payment support and sort out bank partners, at least. If there's one underlying common theme behind the lack of progress of Windows Phone and then Windows 10 Mobile in the mobile world then it's lack of commitment and lack of agility at the OS development level, which are both down to Microsoft.

It's telling, though you can't always just go by version numbers, that Android has been through five major new OS versions while Windows on phones has gone through only two (or maybe three, depending on how you count). And iOS has also gone through five.

When the goalposts start moving, only a truly actively developed OS can be reworked and reshaped.