In which Ewan Spence takes a slightly light hearted look at the infrastructure and privacy implications of Nokia's latest Device/Services concept video, introduced at The Way We Live Next event in Espoo. Rafe responds, having been in attendance. Your comments most welcome, of course - this one could run and run!

“What shall I write about today?” thought Winston Smith Ewan? “I'll ask Steve.” “How about this video from Nokia?” is the suggestion. “The Way We Live Next" is Nokia talking about where they can see their devices and services in 2015”. So, under the all seeing portraits of the Nokia board, Ewan watched the idyllic and utopian Finnish future of 2015...

This video is actually nice and fluffy - it's full of all the key phrases of today, like “knowledge sharing” and “data cloud” and a perfect mix of location, gender and nationalities to hit all the diversity targets. There's a soothing voice that's almost (but not quite) Joanna Lumley, showing how useful these amazing devices will be in the future with their perfect user interfaces that do exactly what you want them to do when you want them to do it.

It's all rather creepy.

Perhaps it's because I was brought up on horribly gritty British sci-fi like "Survivors", "Blake's 7" and "The Prisoner" (rather than the American "Buck Rogers in the 25th Century") but I see the technology on display here and my first thought is not for the ease of use, or for the convenience, or for the “my that's shiny” reaction, but that this would have made George Orwell wonder just how accurate his 1984 actually was. 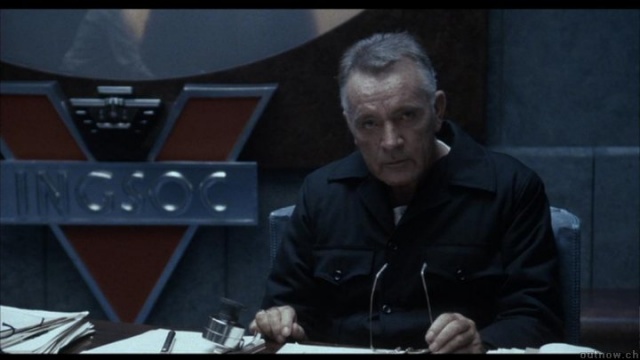 One problem I have is the constant use of the word intelligence. The phone will learn from you, services will make intelligent connections between other services. This isn't intelligence, this is a well programmed search engine that looks over distributed nodes (other phones) to pull down information that the algorithms think you want, like some over-eager Google search box given free reign over your private life.

How about the augmented reality “I can see who I've met in the room” feature. A great service, but that means every device is broadcasting something into the room as well as having a data connection to the cloud. Give it about 6 weeks and the tabloid newspapers will have a 'stalked by' smartphone story before you can even think about how many problems such a beacon would cause in social circumstances. Will the devices have a “pretend to be someone else” mode for the lotharios in a club? Or is the device intelligent enough to know when you want to impress and to change your listed occupation from plumber to owner of Manchester City?

Summing up the video, not-Joanna Lumley calmly tells us that “services and devices together will create the solutions our consumers will want in the future... which will drive us [Nokia] to whole new levels of consumer understanding.” Data like this is already available to companies through user surveys and feedback, but having the day to day data from millions of devices is going to allow Nokia to tune and target to a much greater extent than ever before.

With only two concerns. That's a lot of data to go through and I wonder how they'd be able to analyse it – and Nokia's track record at listening to customers over the last six years and implementing what they need is patchy at best. Can they change that to make this cloud work before 2015?

Let stress that the video is a concept video and these are more about trends and where the market is going rather than perfect predictions (and I'm saying this as Rafe reads the last few paragraphs over a rather panicky cup of tea as he reaches for his site owner's hat). It's a broad brush stroke of where a connected device could go, where the cloud could go in the future, and how humans would interact with it.

But in the same way that no Parliament in the UK cannot bind a future parliament to a decision, placing every single piece of data we have in the cloud, and allowing other devices to interrogate our smartphones from the other side of the world just to check if we were at location A with person B six months ago has huge implications for individual privacy. Just because 2015 is all nice and hip with it, doesn't mean that in 2016 worldwide security services couldn't exploit this mass of personal data using a thin edged wedge (for example a terrorist nuking of San Diego, cf Joe Straczynski) to monitor the population of the world? 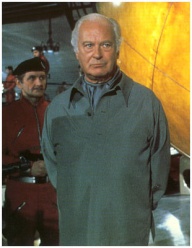 It also makes a few assumptions – naturally everyone will be using a Nokia or at least a Nokia Cloud-enabled device. There's no point using the historic search function on famous tech bloggers if they insist on only carrying an iPhone 7GS everywhere in the future. It also assumes people want to be connected to this cloud. Not to mention a huge jump in battery technology to keep these devices running and connected for the whole day without burning your leg.

And the major barrier to get the hundreds of millions of users connecting to the Nokia Cloud? The phone networks. Are they going to happily have all the infrastructure in place for this web of data to not melt their networks in a few years? Plus will they want to hand over control and ownership of the customer to Nokia so this can all work?

This is a great marketing video, and it does get over what Nokia think could happen if they are allowed to run free and people accept their goals and ideas from their services. And in the real world I know it's not going to reach the implementation that this video has. Still, I watch Spooks on TV and I know that could never happen in the real world.

But... there's just this worrying little thought in the back of my head. There's a certain Nokia executive who always reminds me of Karl Stromberg from The Spy Who Loved me. Tweak the last line out of Lumley's mouth and hand it to soemone with a deep Finnish accent and what do you get?

“Every new Nokia will be connected to this system... and there's nothing you can do to stop it Mr Bond.”

I think it is very important to point out how a key theme at The Way We Live Next was the importance of user acceptance. This will become a critical issue going forward, not just  for the 'super cloud', but in a great array of solutions, from personal cognitive UI and context sensing to technology augmented community and social interaction. 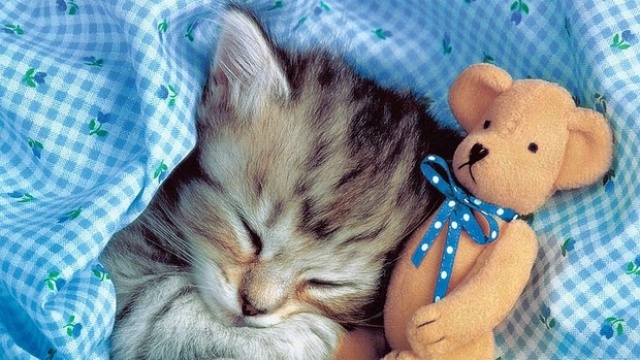 Ewan has a dystopian view of the future. Whether he'll turn into a twenty-first century Luddite, one who destroys cloud-farms and bits rather than mechanical looms, remains to be seen. As with any technology, Nokia's 2015 vision contains enablers. Ultimately, what we choose to do with those enablers is a decision for the individuals, or perhaps and society as a whole.

Thus user acceptance (permissions) will need to evolve to meet the new dimensions that will emerge as the physical and digital worlds become ever more entangled. How this evolution happens, how it is defined, and what controls are in place, are a legitimate concerns. But this is a story that is as old as human progress itself.