One of the staples in the Symbian world since the days of 'Series 60' has been Epocware's Handy Safe Pro - the original encrypted database of private info, synced happily between multiple Symbian devices and a Windows desktop. Heck, many of us still use it, despite a few availability glitches (cough: E6, Mac desktop), but the way forward when the time comes to move away from Symbian isn't completely clear cut. In this feature, I explore some of the options available, including SBSH's SafeWallet.

In addition to the abandonment of development of the Mac version of Handy Safe Desktop and lack of official support for the Nokia E6 (though it can be sideloaded - ahem!), Epocware has publicly said that "all developments for Handy Safe (for all platforms) have been temporary stopped".

Given how critical this personal database of super-secret information is to most users, the possible lack of a future for the product is a little worrying, which is why it's good to keep one's options open.

Staying with Symbian does have the advantage of familiarity and inertia, though the smartphone world moves on and you can expect some online services and applications to become more remote. Still, this being AAS, I have to admit that it's a valid option, at least!

It goes without saying that if you're planning on staying with Symbian until you drop then you'll have no issues in terms of Handy Safe Pro - with no major firmware changes planned by Nokia, the current versions of the application will carry on working happily. Even if it should disappear from the Nokia Store, there's always the Epocware shop, should you need to re-download or re-buy for a replacement device, etc. In fact, it's almost worth buying again from there anyway (it's only £1.50), so that you have a valid activation code for your particular Symbian device, just in case Epocware's shop disappears as well?

Android is, of course, the dominant smartphone OS these days, with as high a market share as Symbian had in its heyday. The OS shares a lot of similarities to Symbian too, in that it's very customisable, extensible, has a proper file system and supports full multitasking.

Although Handy Safe exists in the Android Play Store, it's only a half baked application and doesn't support (on modern devices) syncing to Handy Safe Desktop at all. You may remember my own one-way bodge? With Epocware claiming to have halted development of the Android version of Handy Safe some time ago, it's time to look for an alternative.

Which means somehow getting data out of Handy Safe Pro without requiring massive amounts of copying and pasting - some of us have hundreds, even thousands of entries to handle. Happily, there is one competing cross-platform product which claims to import Handy Safe Pro data - SBSH SafeWallet. This is not only a full 'cloud' product, it also has a full blown client for Android.

With a Windows desktop too, this is the way in for Handy Safe Pro-dependent Symbian users: 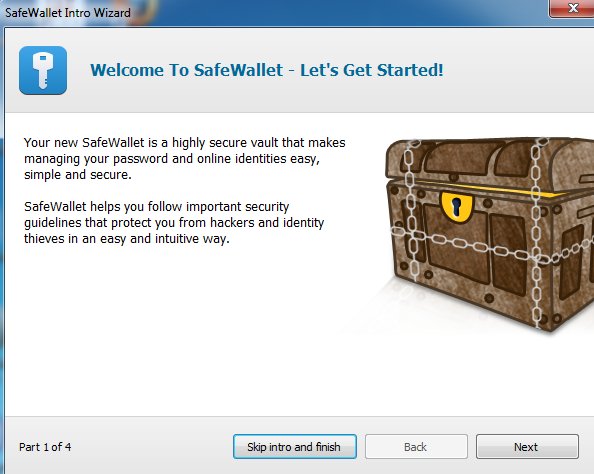 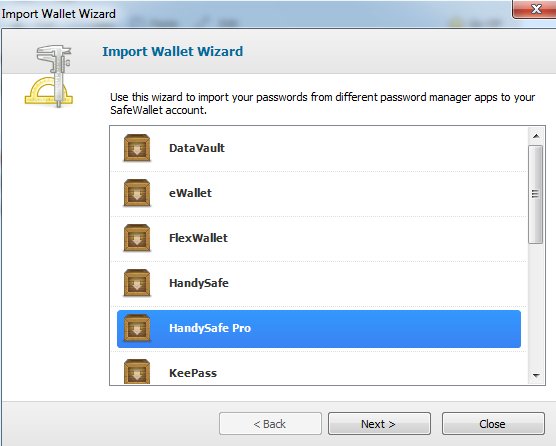 Seeing HandySafe listed is reassuring, but it's not a direct import. After all, if an external app could read Handy Safe's encrypted data store directly (even with a password) then Handy Safe's inner workings would be exposed to the world. The import process is actually  a two stage process, but rest assured that it's worth going through since SBSH SafeWallet does know a lot about how Handy Safe Pro structures its data and thus your information will end up in the right place without any extra fiddling needed.

SafeWallet leads you through the steps: 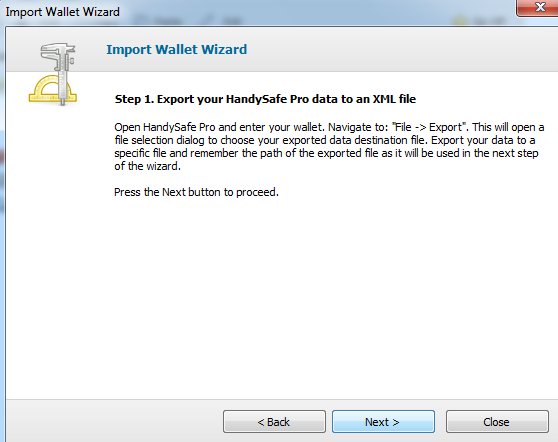 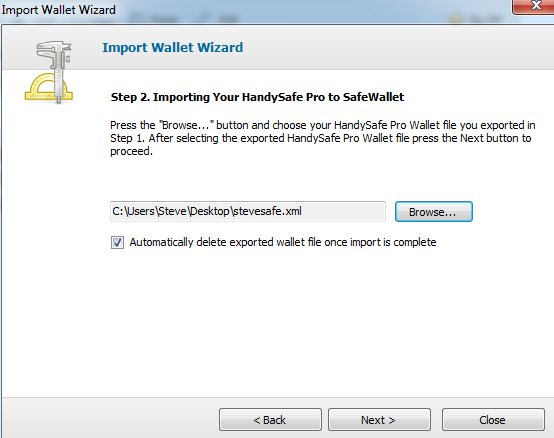 Auto-deleting the wallet file is a nice touch, to save you forgetting to do this manually and thus leaving confidential information lying around in plain text format on your PC. As SafeWallet imports all your Handy Safe Pro items (which takes a while, allow a good five minutes), note that you may see a few error dialogs like this one:

Just 'continue', it seems that these are due to overlong or malformed entries - I only encountered two errors in my 500 item database, so this probably isn't a showstopper. Though it would have been nice if SafeWallet had told us which items were affected, for manual checking later.....

Once imported though, your entire Handy Safe Pro 'vault' of data will exist in SafeWallet for Windows (and thence to an encrypted store on SBSH's servers - don't worry, they can't read it at their end): 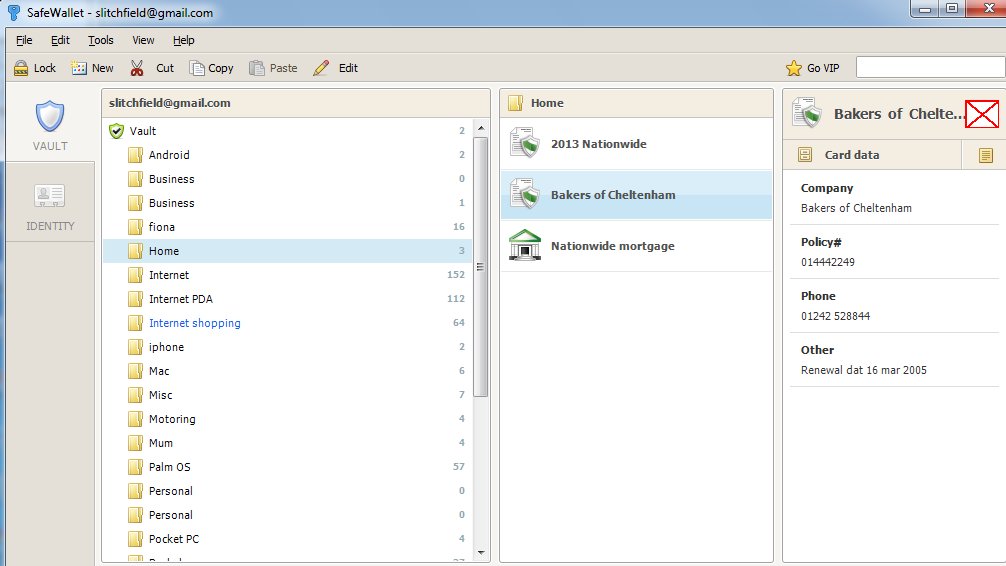 With your data now in SafeWallet, it's trivial to install the (free) Android client on any modern (e.g. Jelly Bean) smartphone, enter your email address and password and your data will then be in full two-way sync to the cloud and to your Windows desktop. Job done! 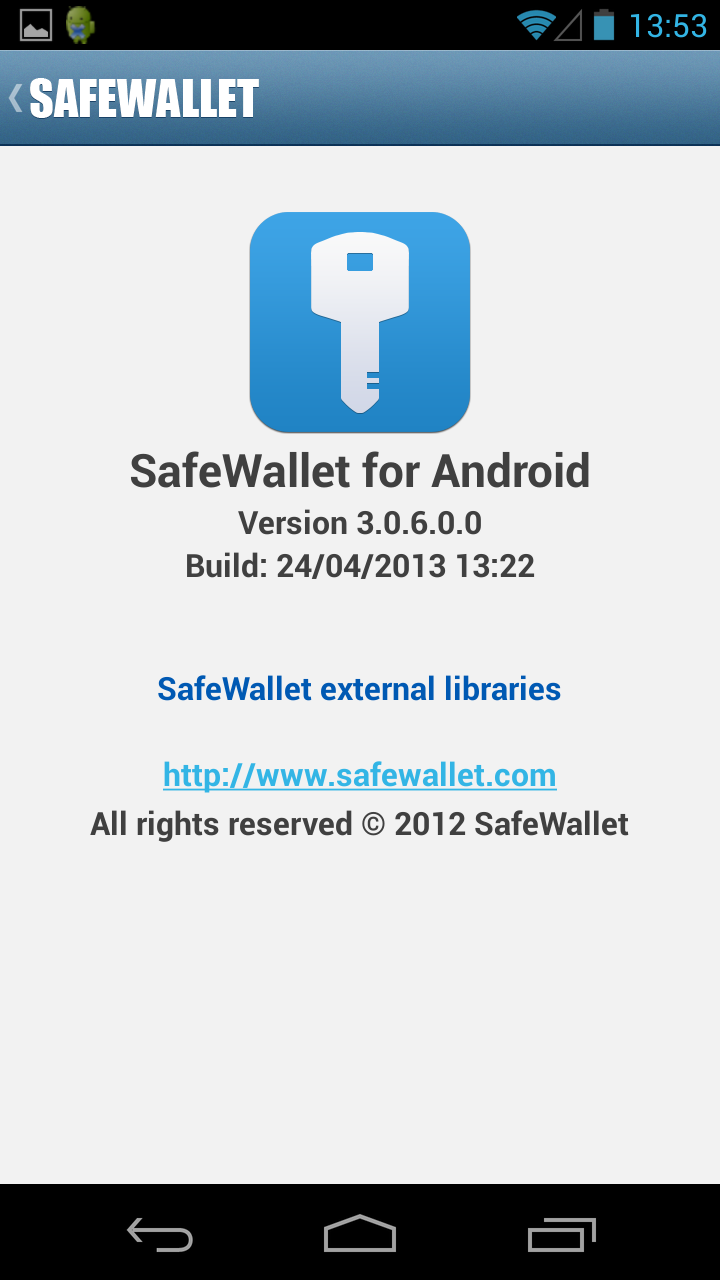 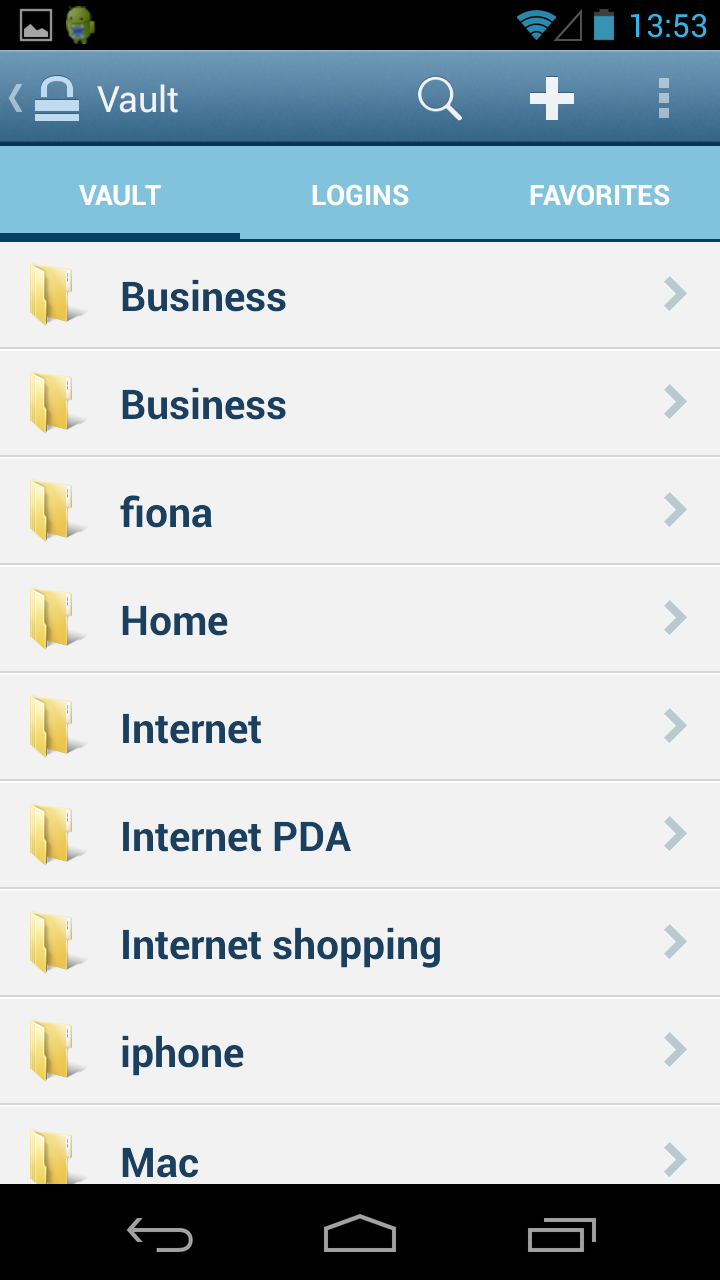 All my Handy Safe Pro data, happily exported/imported and synced to Android 4.2 on the Galaxy Nexus...

iOS is another option for Symbian users, of course, though the OS is now six years old and the oldest of the current migration options. iOS has also been diammetrically opposite to Symbian in terms of its philosophies on multitasking, file systems and general use, so it's not a particularly good 'fit'.

If you do want to experiment with the iPhone then note that Handy Safe does exist for iOS and syncs to the existing Windows-hosted Handy Safe Desktop through both iTunes and Wi-fi (you have to tell it the IP of your Windows box each time - if the latter is a laptop then the chances are that it'll be slightly different to the last time you synced!). Plus, as mentioned above, SafeWallet is a good option, once your data is in that system then there's a fully supported iOS client.

You'll already have a passing familiarity with Windows Phone from our sister site, of course. It's a very future proof mobile platform, though with some limitations and restrictions that may or may not annoy you. At the very least, I'd suggest getting a budget Windows Phone like the Lumia 620 and having a play with the interface and applications.

Happily, 'Handy Safe' exists for Windows Phone 7 and 8 - it's a little bare bones, but it works well after some fiddly setup and syncs to the existing Windows-hosted Handy Safe Desktop through Wi-fi (again, as with the iPhone, you may have to tell it the IP of your Windows box each time). It's not clear how much development time Epocware will put into this Windows Phone application, but it works for now. 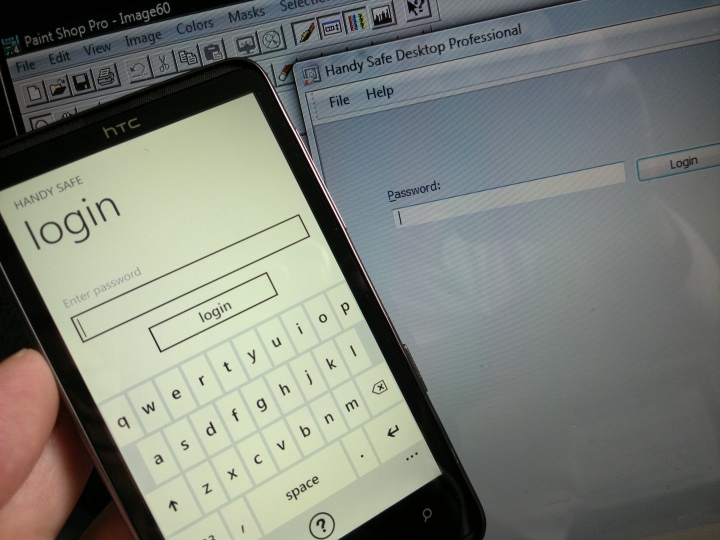 Curiously, SafeWallet both does and doesn't exist for Windows Phone. There is a client, but it's based on sharing your encrypted store through Dropbox, something the Windows desktop and Android clients used to do a year ago. Hopefully, a full, up to date version of SafeWallet will appear for Windows Phone in the coming months and you can then confidently access your data through this method too.

I've already covered the new Q10 (favourably) in comparison to the Symbian-based E6, with similar QWERTY candybar form factor, it's a very valid 'next device'. The only thing is that the Blackberry OS 10 ecosystem is still immature, without versions of SafeWallet or Handy Safe Pro (and no 'coming soon' from the developers), so you're stuck in this regard.

Considering how to take encrypted data forwards is a very real concern to many of us, even more important than taking our contact store with us when switching devices or platforms. Handy Safe Pro has been a star performer for years (and may still be for some) but at least there are a few more viable options opening up for those with twitchy feet, as documented above.