The Nokia 701 and EDoF generation two

Much criticism has been levelled at Nokia's ever-growing pantheon of EDoF-equipped smartphones. From the C6-01 to the E7 and E6, each device's camera has been criticised for not allowing close-up ('macro') photos, despite all the other advantages of Extended Depth of Field processing. Has Nokia listened? Yes. Can you now shoot macro photos? Not quite, though you can get closer to your subjects. You'll also see significantly better photos in all conditions - the EDoF camera (and associated electronics) in the new Nokia 701 effectively represents EDoF generation two.

Look at 8 megapixel EDoF photos from the likes of the C6-01, C7, E7, etc. and a couple of things will become obvious:

Let's remind ourselves briefly how EDoF works. The optics capture a scene at several different focal points, with different focus for different frequencies in the light spectrum (e.g. 'red', 'green', etc.), according to known asymmetries in the lens, which has been designed to produce these different foci. An image processor, implemented in electronics in or near the physical camera unit, then takes the raw, colour-blurred data, works out which frequency is the sharpest for every group of pixels in your photo and uses detail from that frequency capture, along with colour correction information from the other (blurred) frequencies for the same pixels, producing a photo for which every part is as crisp and 'in focus' as it can be.

The degree to which a crisp image can be 'calculated' out of the blurry colour mess depends on the range of foci in the original capture and on the power of the image processing electronics. I think we'd all assumed that range started at about 50cm, but from my testing of the Nokia 701 so far, which has identical camera hardware to the C7, it seems that detail is being captured by the optics as close as 35cm, but that the previous generation of EDoF processing couldn't do anything with this data. 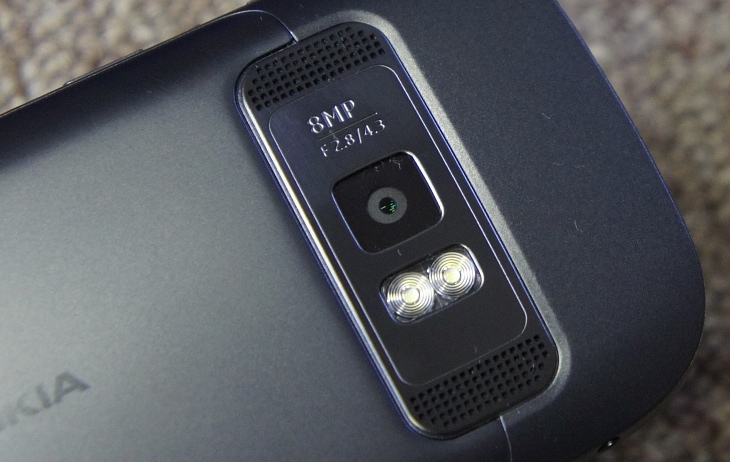 In the 701 (and hopefully future devices with EDoF*), Nokia is using a "more powerful image processor", meaning that images can have not only a better, more natural appearance, but can also include detail from 35cm upwards. If anything, from my test images, I'd even say that the processing algorithms are optimised for bringing out detail in the foreground, whereas a lot of the sharpening and enhancement in the previous EDoF generation seemed aimed at the background and distant objects.

*note that the 700 also has an EDoF camera, but of reduced sensor size and quality, it's not in the 701's league

But enough background, let's look at a few examples. In each case (for the full images) click to download or enlarge them to full size.

A bare-leaved tree against a lovely sunny winter sky. Nothing special on the focussing front for any camera - the 701's image appears competent enough. 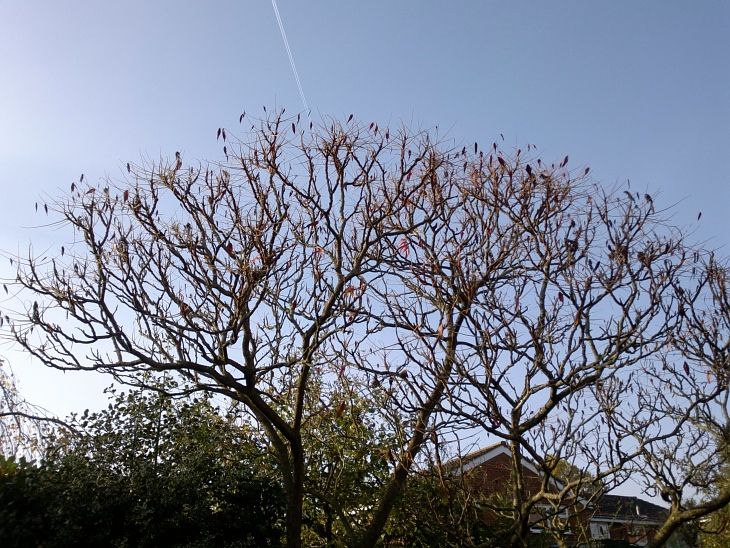 Cropping right in and comparing to the same photo taken on the C7 does reveal a telling difference though: 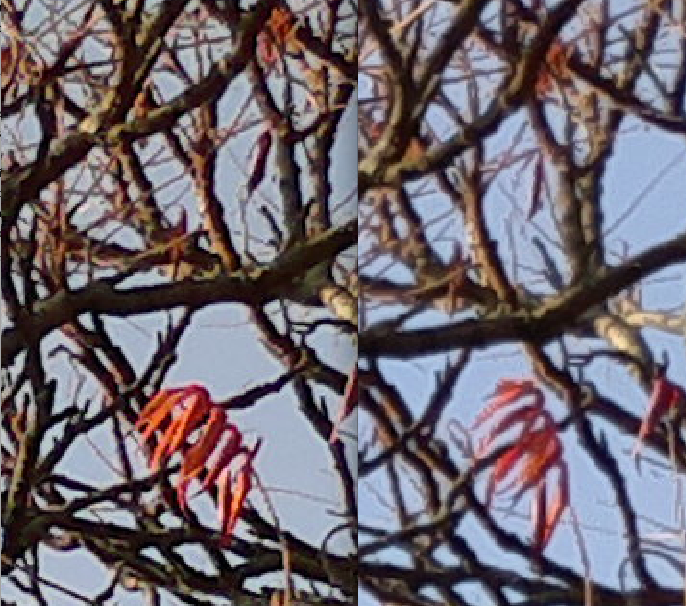 The C7's image appears, at first glance, to have greater contrast and colour, while the 701's appears to be somewhat faded and blurry. The thing to note here is that almost all of the difference is due to the extreme levels of sharpening in the C7's image processor. If I take the 701's image (right) and apply heavy sharpening in a painting application, I get almost the same result.

You'll remember that the N8 (I know, auto-focus, and in a different league, but bear with me....) famously uses no artificial sharpening at all, preferring to leave images 'natural'. Now EDoF of any kind certainly isn't 'natural', but some of the same philosophy has crept into the more powerful EDoF processing in the Nokia 701. In other words, the sharpening is used to bring out detail from the deliberate EDoF murkiness, but no more than that.

So far, so what, you may say. Images now look slightly worse than they did before. But now let's look at the main gain from the processing change - better handling of subjects in the foreground.

A snap of some shrub leaves at around 30cm. This is a typical distance for a close-up of a pet or a plate of food (or similar) and it's a use case where previous EDoF implementations have produced blurred results because the image processors haven't been able to resolve detail this close. 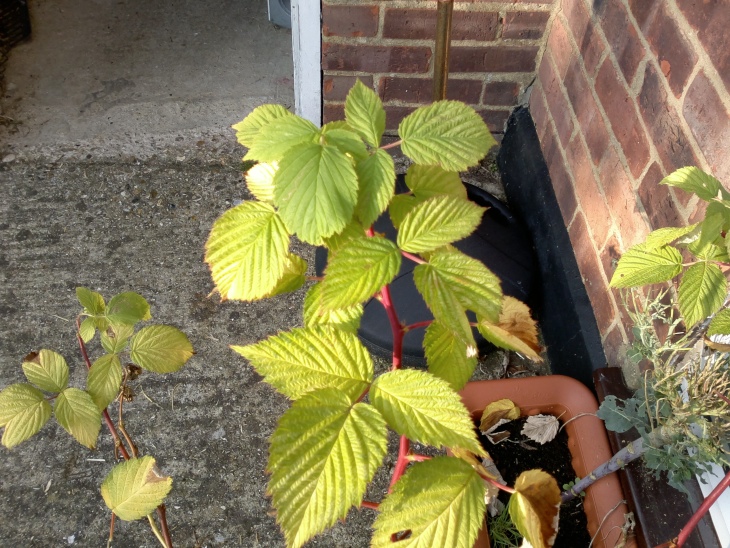 Again, let's take the same image on the C7 and crop into each, so that we can see differences. 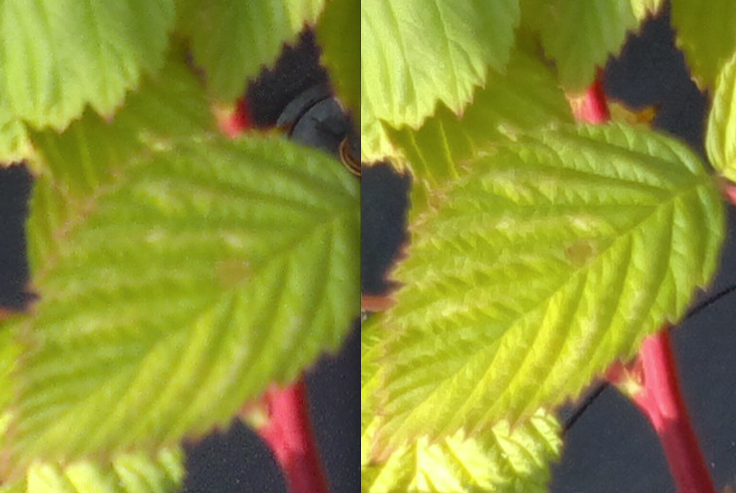 Quite a dramatic improvement for EDoF on the 701. Yes, the leaf is still not perfectly in focus, and yes, there's a bit of 'fringing' here and there, but the shot on the right is massively better than the one on the left, cropped from the C7 version of the same scene.

So, if we can now shoot at 30cm with some semblance of crispness, what about snapping business cards, train tickets, documents, and the like? That's a very oft-quoted use case where EDoF falls down.

An A4 spread from an appliance manual, in not-that-great natural light, on a window ledge, with LED flash forced on as well. The shooting distance was exactly 30cm, enough to get the whole page (and a small margin) fitted into the frame. I then cropped out the 10% margin to neaten the image up, but click on the image below to see the 701's EDoF image otherwise as-is: 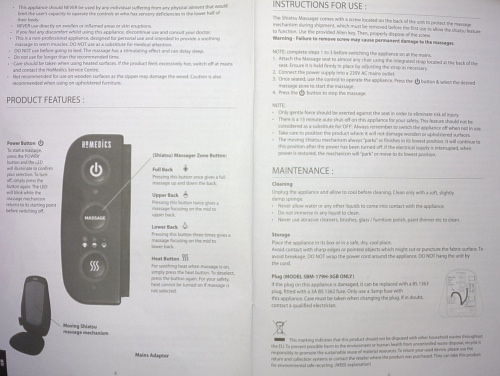 By no means perfect (oh, ok, not that good, even), certainly not as crisp as this would be if using an auto-focus camera - but the point is that it's better than would be possible with the original EDoF cameras, and it's usable. It might even be good enough to OCR later on.

Getting even smaller, though keeping the shooting distance at around 30cm (i.e. a foot, a ruler's length), let's try the most extreme 'macro' use case beloved of power users, snapping a business card. I took the same card (my own!) with the C7 and 701 and then cropped in to show the detail: 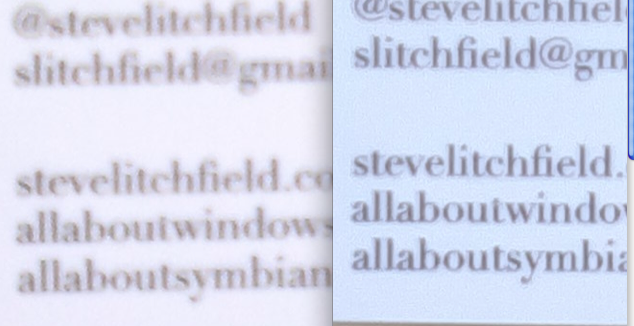 A pretty impressive improvement, I think you'll agree, and quite good enough for transcribing/archiving.

If, at this point, you think I'm being a bit obsessive about EDoF and a small improvement, then a) you're right (but hey, I'm a geek), and b) it's also appropriate to document this important change. Up until now, most users were either happy with their EDoF phone snaps or were disappointed because it made a blurry mess of their dog snaps or their flower photos. The latter group should be significantly smaller in size following the availability of this more powerful EDoF variant.

The document and business card examples were as extreme as even power users get, I suspect. Real world photo subjects will have much more variation (e.g. pet hair, human skin) and the slight blurring at 30cm will be a lot less noticeable. Other factors, such as lighting and movement, will have more effect than absolute distance, taking these EDoF camera phones into the same critical areas as other non-EDoF rivals. i.e. if you take a bad photo with the Nokia 701 then you'd probably have got just as bad results with any other non-Xenon flash-equipped camera phone.

To give you some more examples, more data points, here are some other snaps taken on the review Nokia 701 with the new EDoF processing. As usual, click to download or enlarge. 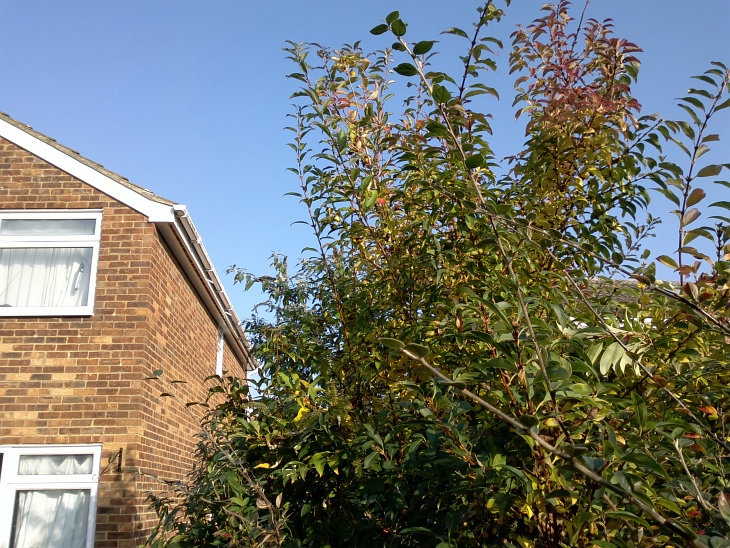 Yes, it was a sunny day, but the detail and relative lack of artefacts in this Nokia 701 EDoF scene, for the size of its sensor, is remarkable 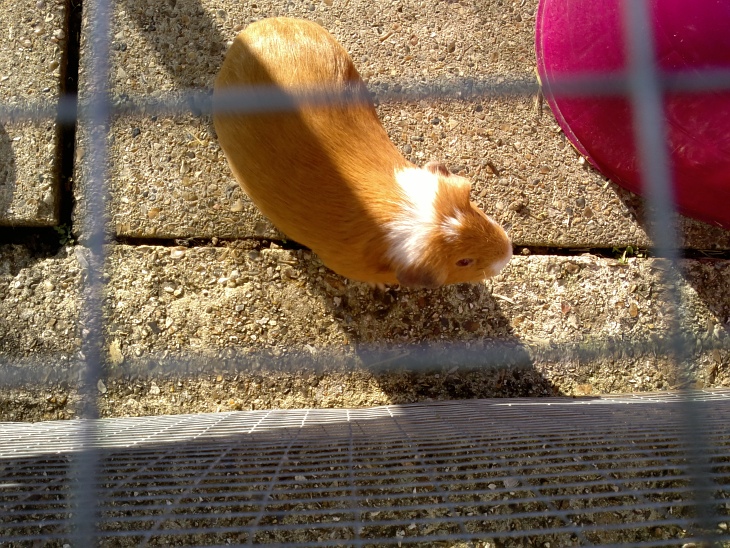 Distance from Nokia 701 camera to top of guinea pig's head was approximately 41cm - the fact that the hairs aren't quite crisp enough is also partly because the pet was moving. This sort of shot is typical of a real world user's snap though - and I think they'd be happy enough with it. 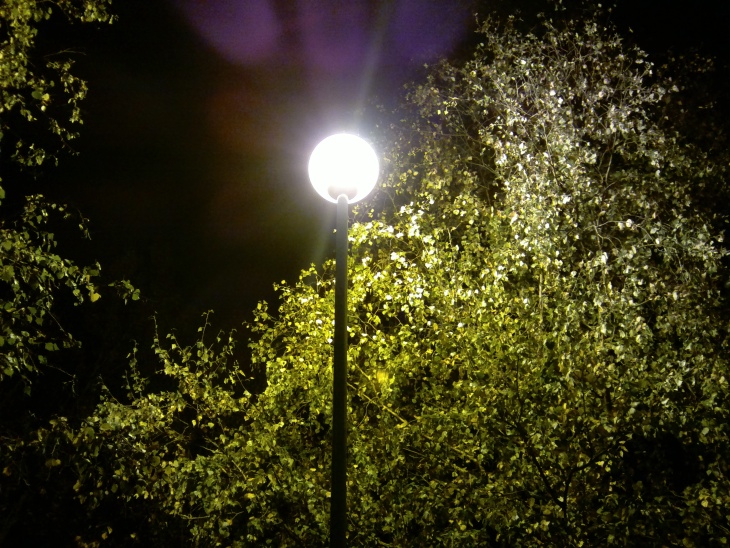 Impressively, the new EDoF processing seems to work acceptably in low light situations too - or at least permitting arty shots like this one! 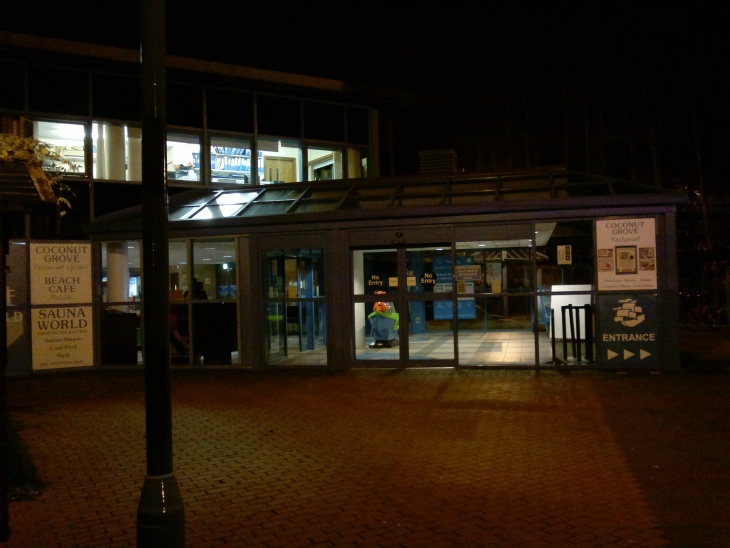 Ultra low light shot - nothing too challenging focus-wise, but I'm still impressed that such a small, EDoF camera produces a shot that's useable.

There will be more photo examples from the Nokia 701 in my full review, coming up shortly on AAS.

EDoF's main 'pro' is ease of use, in that there's no focussing to get wrong - its main 'con' was always the restricted focal range, which has now been lifted ever so slightly. Comments welcome on the quality of these examples. Has EDoF, with the extra image processing power on the 701, come far enough to silence the doubters?