The Qwerty candybar - the not so forgotten form factor

In a shockingly unscientific real world experiment, I took an hour out at a busy UK train station to scan what phones and smartphones people were using in summer 2011. Go on, admit it, you do this too when on the move. The biggest surprise was that the most popular mobile form factor didn't involve a fruit logo on the back, a large display or touch control. 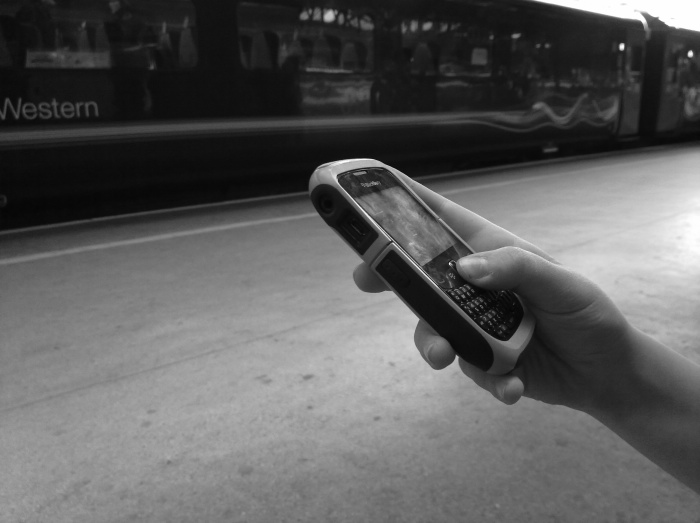 Yes, train stations are wonderful microcosms of mobile life - everyone's got their devices out, whether making a call, checking email, looking something up or simply finding entertainment. And I had time to spare, with almost an hour before my delayed train.

The trick was being nosy enough to work out which models each person had without attracting attention! The tally of smartphones (i.e. I discounted any low end feature phones and multimedia devices like iPod Touches), after an hour, was:

Now, this is obviously a very small sample in the wider scheme of things, and perhaps skewed a little to those with the income to travel and to devices which people had evolved as comfortable for travelling with, but I did want to draw out a few points of interest. 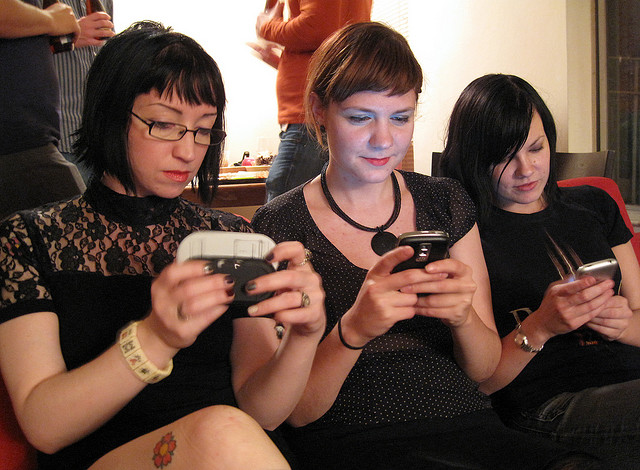 Of 48 smartphones spotted, ten were powered by Symbian OS, roughly in line with 20%-ish market share these days (though, as reported previously, dropping somewhat). 12 were iOS devices and 11 ran Android. A full fifteen ran Blackberry's OS, intriguingly. Overall though, a pretty fair spread of market share across four smartphone OS.

[Also of incidental interest is that the E71 and N95's appearance shows how long lived some of these classic smartphones are!]

However, if we look at these figures by form factor, we see:

The fascinating bit here isn't that full-face touchscreens were most popular - this is just about the only form factor you'll see being pushed and adored by the tech media over the last couple of years, so no surprise here. The fascinating bit is that 'qwerty candybars' (or 'qwerty slabs') were almost as popular.

However much the fashion seems to be for ever-growing device sizes to accommodate ever-larger touch displays, it seems that, for practical on-the-go access, at least, the likes of the Blackberry Curve remain as popular as ever. Certainly, when mobile, you can't guarantee that both of your hands will be free, you want a certain level of robustness, you want a certain level of insensitivity to unintentional knocks, all situations where pure touchscreen phones have issues.

Nokia has had a big foot in this market since the E71's success and the E6's introduction, with many of the advantages of capacitive multi-touch but with all the 'pros' of the Qwerty candybar form factor, means that Nokia will continue to play a part here. Will the E6 sell as well as the E71 (and, to a lesser extent, the E72)? 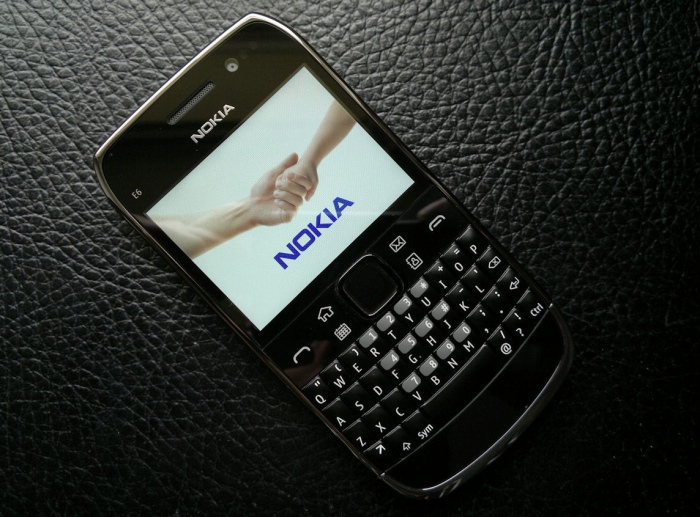 So from my own observations, it seems that the Qwerty candybar form factor is very much alive and well - whatever the size-obsessed tech press would have you believe. And, perhaps significantly, Nokia (with Symbian) and RIM (with Blackberry) are the only two smartphone players in this space - Android really, really doesn't scale down to this form factor and as for Apple, we all know what a certain Mr Jobs thinks of 'all this plastic'.... In other words, the same two huge manufacturers and smartphone platforms which are struggling in terms of financials and market share are also the only two that are active in this form factor, one which will (I suspect) remain popular for a far longer time.

In other words, maybe the E6 will prove a more significant device in Nokia's bottom line that many would have believed?

Data points welcome from your own travels.

Filed: Home > Features > The Qwerty candybar - the not so forgotten form factor