As the dust settles on Nokia World for another year, what have we learned from the annual smartphone event? Quite a bit actually, and I wonder if Nokia have learned a few things as well? Just to keep everyone on their toes, here’s some lessons that I hope various people have learned after their time at the ExCeL Centre.

Nokia are going aggressive in the PR War

Whoever forgot to turn on the switch marked “Finnish reticence” just before the keynotes deserves a field promotion. Whatever script had been planned last week for Olli-Pekka Kallasvuo was probably still the backbone of the conversation, but EVP Niklas Savander started out aggressively (well, as aggressive as a Finn can be), with blows on Google and Apple peppered through his keynote.

Anssi Vanjoki, clearly ready to hit one out the park in his last keynote, continued the fire. For the last year, Nokia have been keeping their powder dry. Now was the time to light the fuse. And they certainly managed that.

This only works once though. Come the second innings, Nokia will need to start with “look, it’s all working really well”. Then they can swing again. The time for words is now over. The time for delivering the new devices by the million to a market happy to receive them is here. 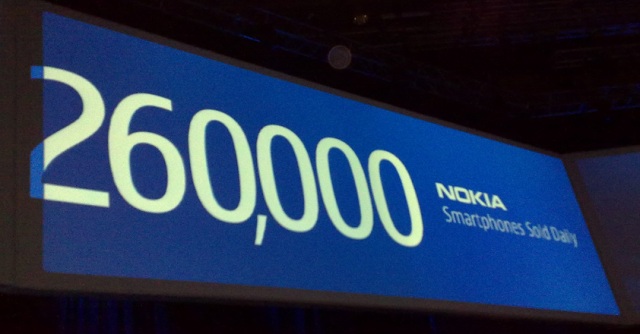 Kidnapping should be a valid marketing strategy

When you look over the press and the other tech blogs online almost every one has a sentence along the lines of “Symbian is long in the tooth/crufty/past it/useless” (delete as applicable)... Almost exclusively from people who’ve not used the latest version of the software. That’s like saying “Mac OS X is going to be rubbish because I’ve used System 8”. Which was plainly not the case.

So I’d advocate finding those members of the press and dropping them off somewhere far away from their usual kit, a two day walk to an airport to get home, and only one of the newly announced Symbian devices in their hands. Make them use it (navigation, sunlight visibility, connectivity, SoLo, camera, etc), then see what happens to their opinion.

Nokia have been working on a lot of stuff over the last year or so, and it’s natural that they want to tell us everything. But they need to slow down a bit and decide on just two or three short messages. Focus on getting them out, and let everything else slowly work up. Don’t present us with a fire hose, pick out a nice chilled glass of water and hand it to us. We can get a top-up later!

The opening day keynotes provides a good example. After Savander and Vanjoki had fired up the audience with the new devices, got them believing that Nokia knew what they were doing and had them ready to run out and find these new devices… there were two more speakers that sucked the oxygen out of the room.

I’ve no doubt that Purnima Kochikar and Vittorio Colao had interesting stories to tell us, but by adding almost an hour onto the time of the morning session resulted in information and sensory overload. The old adage of leave them wanting more should have been foremost in people’s minds.

Get the names on board to prove it works

Part of the Developer strategy needs to be providing the tools that make it faster and easier to develop on the Symbian platform. But that’s not everything, it’s important to show them that the system works; that there is, frankly, money out there in the Ovi Store that’s easy to pick up; and to show that they won’t be a social embarrassment if they program for a Nokia device.

That’s why the announcement of Angry Birds is an important step. Rovio is a known name in mobile developers and they have a very high reputation in programming circles. If they’re on the platform, and using brand-new features such as in-app purchasing (which isn’t even available yet on the Android Store), then there must be something in this Symbian platform, surely?

Expect a big press release after the N8 launch on how successful Angry Birds has been, both in downloads of the application but also in the huge number of sales of the in-app powerhouse purchase, the Mighty Eagle. 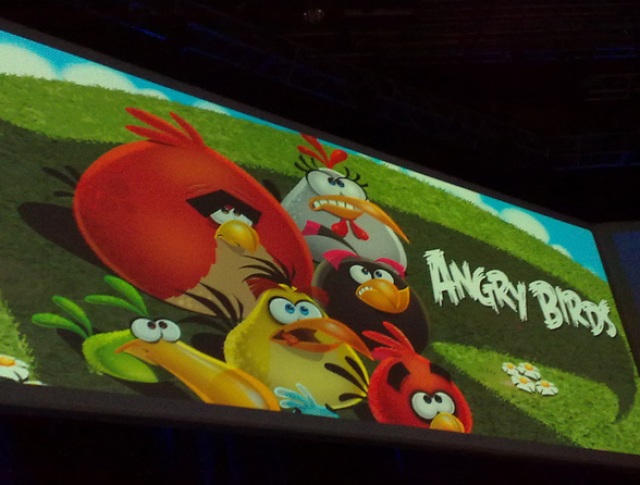 If they won’t do it, do it yourself.

And then there’s the Foursquare application. Foursquare, as a company, has provided their own official application to the iPhone App Store and Android Store. But lurking under the name Foursquare in the Ovi App Store is “By Nokia”. Okay, so they’ve programmed it in-house - this way, they can feature a UI that matches up with the other official Foursquare apps, but also plug in straight to the home screen (via a widget) and to Ovi maps (for easy check in).

It was an obvious gap in Foursquare’s app suite, and it looks like Nokia have shown some initiative and sorted out that gap for them – all while keeping their software platform in the location game with the latest services. That’s joined up thinking, so congratulations all round.

What The Frak is ClearBlack Display?

There’s this wonderful new screen technology that you announce in the keynote – the CBD – ClearBlack Display, and it gives a much better colour response and nicer screen. But what exactly is it? This is a point where we do want a bit more story after we leave the keynote and go researching.

Is there a page on this new tech on your website? Details on what is going on with the screen technology? Seemingly not (yet). Nokia, if your R&D head is reading this, please email the big involved physics paper on polarised filters to Steve… his questions on how this works are going right over my head! 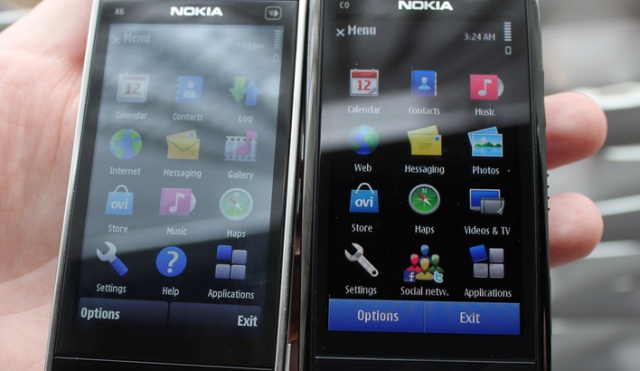 Olli-Pekka Kallasvuo was always going to be the Lightning Rod

Nokia World was always going to be a “drawing a line in the sand” exercise to show a before and after period in both Symbian and Nokia’s smartphone history, but with the replacement of long term Nokia employee Kallasvuo from the CEO role with Canadian Stephen Elop there is an obvious person to blame for any failures over strategy, vision or implementation.

Is that fair? Probably not. But sometimes you take the cheque and realise that the company may call in a favour or two, and that includes a well timed exit for the benefit of the Board.

Kallasvuo’s departure buys Nokia six to twelve months grace from the analysts, gives Nokia as a corporate entity a chance to tweak their ongoing direction, hands the bloggers something to write about in the echo chamber, and allows the mid and upper levels of Nokia to be altered to suit the next decade in a relatively painless way.

Sometimes saying what you are expected to say is exactly the right thing to do. The final innings appearance of Stephen Elop at the Developer Awards and his words that developers were one of the most important parts of the eco-system was not only the expected thing to say, but exactly what the markets, analysts (and developers!) needed to hear. 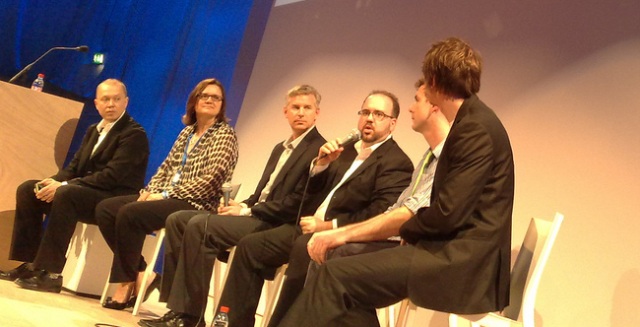 This was only one step on the journey

It was unlikely that Nokia could hit a home run with their first swing in a new ball game. They’ve solidified the Nokia N8 as the first phone in the new device family, while introducing its siblings; the updated Symbian OS (just “Symbian” now for the public, not the clunky “Symbian^3” the industry knows it as); the built in software was presentable on the show floor (and nearly consumer ready); developer tools in Qt and Web Runtime are now being seriously used.

Like an army brought to attention, everything is primed. Before the end of the year, they’ll be given the “quick march” order and then we’ll see how well the devices do in the hands of the public.

Finally, just because we can…

If Nokia are going to decide to hand every developer a pre-release Nokia N8, then they can break the news to Steve Litchfield. That’s not a job Rafe and I ever want to do again. Handing developers a pre-release N8 was one of the smartest ideas at NokiaWorld, and should strengthen the third-party app play when the device launches... but we did have to calm Steve down a bit until he realised the switched on thinking behind the move.

Filed: Home > Features > Our Top Ten things for us (and Nokia) to take away from Nokia World 2010