All About Symbian at the UK N97 and N86 Launch

Rafe's been sending back some pictures and thoughts from the UK launch of the Nokia N97 and N86 in the Nokia store on Regent's Street through both Twitter (@aas) and Flickr (RafeB). No huge queues at the store, but plenty demo units, augmented reality units and he's wondering if the N86 is getting lost in all the lust for the N97. Nokia store with N97 branding and augmented N97 in the window. 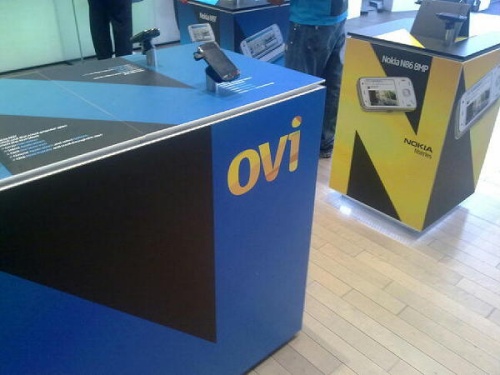 We'll have more thoughts and discussions on the launch in next weeks' All About Symbian Insight podcast.