The first major firmware update for the Nokia 5800 Xpress Music, version 20.0.0.12, is now available, adding camera photo geotagging, full device search and (slightly) faster operation. You can update either using PC Suite or over-the-air (OTA). The 5800 does have user data preservation, which means your data should be retained during the update, but it is still advisable to do a back up before carrying out the update. Read on for more, including a special reset code that you might need... 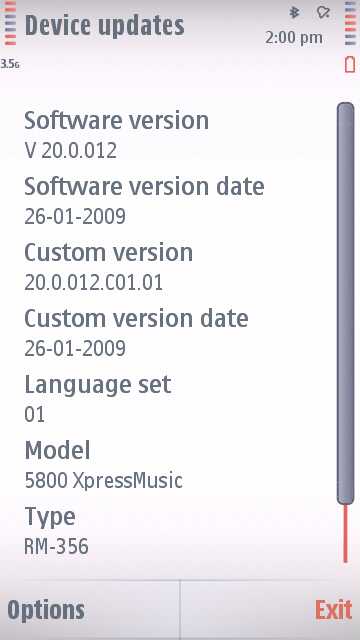 You can update the firmware using the Software Updater component of PC Suite.

Updating firmware over the air (OTA)

You can also choose to update the firmware of the 5800 from the device itself. This method is called 'over the air' (OTA) updating and is generally the easiest method. However this will use a data connection on the phone. While you can use a 3G data connection a WiFi data connection is recommended for speed, sta bility and reliability (and potentially costs) reasons.

From the homecsreen, access the dialler (numeric keypad) and enter *#0000#. This will take you to the device updates screen, which shows you information about the current version of the software (firmware) running on your phone. To update the software choose 'Check for updates' from the Options menu.

Firmware availability usually varies by market (geography) and variant. Generally updates for SIM-free phones are available first, with operator variants being made available at a later date.

User Data Preservation also worked perfectly, *everything* remained as it was before the update. However, general operation provided a few glitches. As often happens when you've got an OS installation with its own settings and config files and then try using it with a different OS version, things tend to go a little wrong around the edges. If you see 'System error' when launching 'Search' from the standby screen, use a 'Settings reset', i.e. *#7780#. (Lock code is '12345' and you have to hold each 'key' down to get the numbers.) You should only have to re-input a few profile and theme settings, plus resync your bookmarks from your PC/Mac if possible, but this soft(er) reset will save you having to rebuild from scratch. Thankfully.

If you still have problems, e.g. with entering the lock code, then a complete reflash with the PC-based Nokia Software Update is recommended. See the comments below etc. 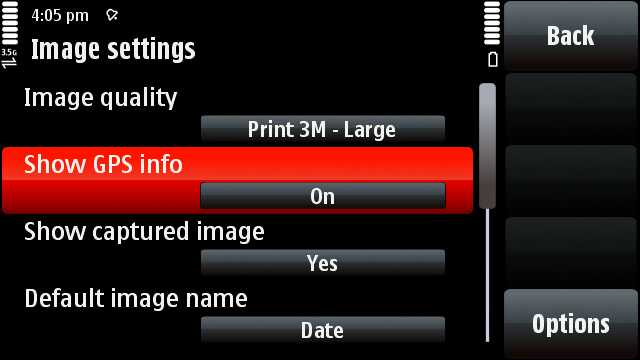 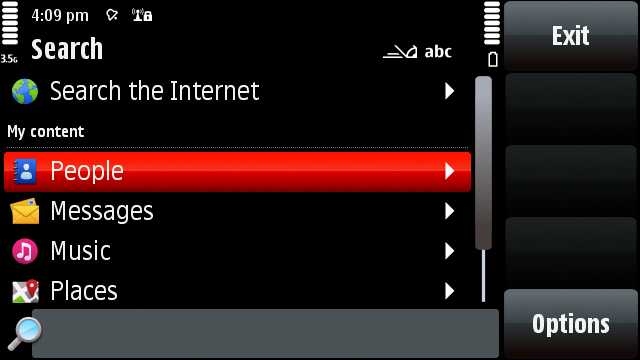 Search now includes within your data, as on other S60 devices with current firmware 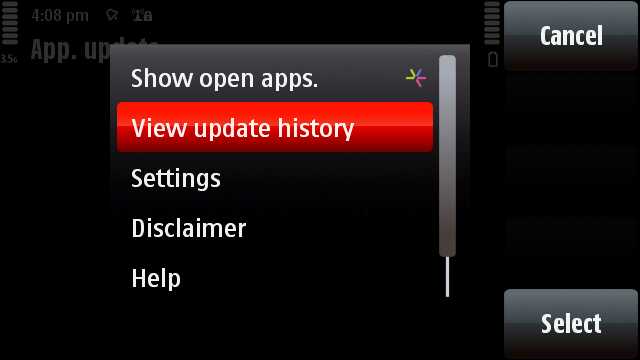 'Application update' is for keeping non-firmware-bound Nokia apps up to date - in theory... 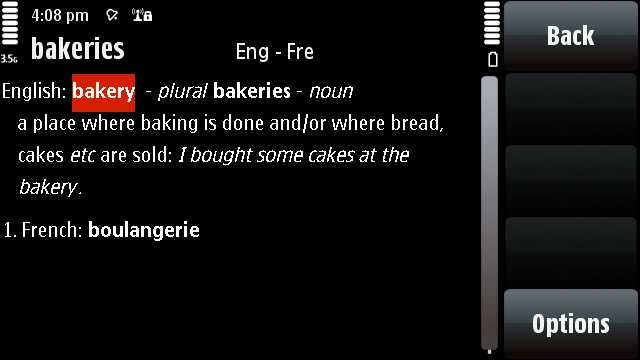 Dictionary again is most welcome it's basic, but includes free language downloads