Today at Nokia World 2008, Nokia has released (via Beta Labs) the latest version of Nokia Maps, v3.0, as well as a full personalized 'online mapping experience' on Ovi (also now available). The combination of Nokia Maps 3.0 plus Ovi is claimed to be "the first free service that allows people to pre-plan a journey at home and synchronize with their phone, giving access to pre-planned routes and favourite destinations while on the move." Nokia Maps has also been updated to include higher resolution aerial images, 3D landmarks for 216 cities across the world and terrain maps. Screenshots, info, download link (for selected devices) and notes below.

Taking a very Web 2.0 standpoint, Nokia say that "Maps on Ovi is becoming more than just a mapping tool. Over the coming months, Maps will become a destination for people to save and organize places, pre-plan trips and post-edit them. People can share their location and all their personally and socially meaningful content with friends, inviting them to join in activities and share experiences." 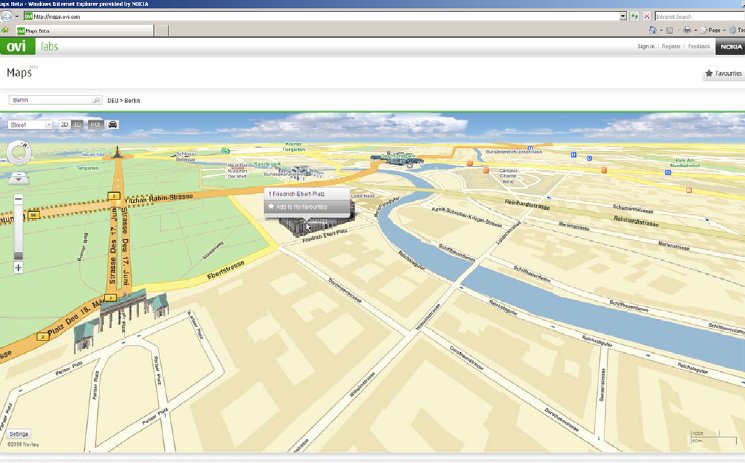 Other new options for Nokia Maps 3.0 include:

The higher map quality is apparently a direct result of the relationship that now exists between Nokia and the bought-in NAVTEQ.

Nokia Maps 3.0 (for all S60 3rd Edition FP2 devices except the N96) is now available on the Nokia Beta Labs web site. A version for the N96 and other S60 3rd Edition phones will be available shortly. The online (planning) version is now accessible from http://maps.ovi.com, though with some browser compatibility issues (it runs as a plug-in). Both versions are released as a Beta, so the usual precautions apply.

Of special note is that Maps 3.0 isn't directly compatible with previous versions, in that new maps and a new PC installer are needed. As a result (and presumably to avoid confusion), Maps 3.0 is only available via this new 'Nokia Maps Updater', which manages the process.

Existing navigation licenses are preserved, by the way.

Ewan's tried to install Maps 3.0 on the AAS N85 (the only non-N96 FP2 he and I have to hand), but failed, Maps Updater seems to be a little flaky at this stage.... If you've tried it, your comments most welcome! 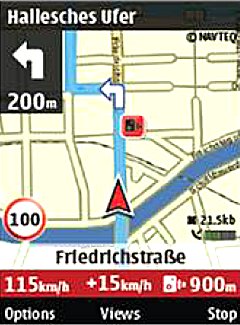 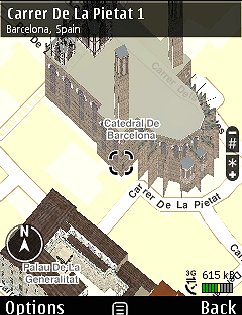