The Hardware and Connectivity: Rafe's Nokia N78 Review (part one)

Rafe's been taking a long look at the Nokia N78, the recently released 'entry-level' handset into the world of Nseries. Intended as a replacement for the N73, the N78 brings together many of Nokia's Ovi elements, alongside the latest software in S60 3rd Edition Feature Pack 2. In this first part of an extensive review, he examines the hardware and connectivity options in the monoblock handset. 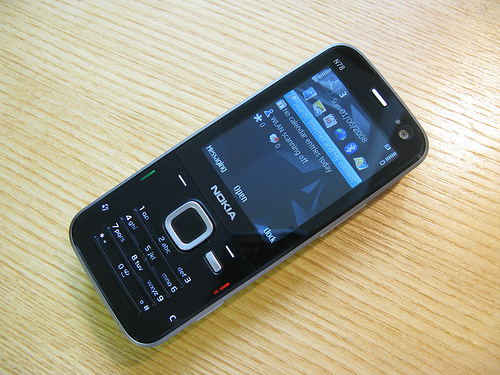 The device can be seen as a direct replacement for the Nokia N73, far more so than was the case with the N82, which was really all about the camera. I think there's every chance that the N78 will match the pattern of the N73 - becoming one of the best selling Nseries, carried by numerous operators and breaking out of the traditional smartphone user base. It is also the product that, to date, goes furthest in carrying the message of Nokia as a service and Internet player, as envisioned in the Ovi strategy, to the wider market.

Read the first part of the review here.