In perhaps the biggest and most long-awaited firmware upgrade in the S60 world for many months, the so-far flakey Nokia N82 finally had its uber-upgrade released, to v20.0.062. It's on NSU now for unlocked/unbranded devices. See below for images and details, but the main additions are the addition of Flash Lite 3 (and Flash video) and integrated GPS Location tagging; plus Web runtime (widgets).

Here are the changes noticed so far: 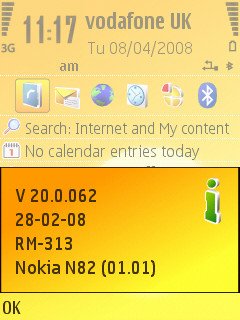 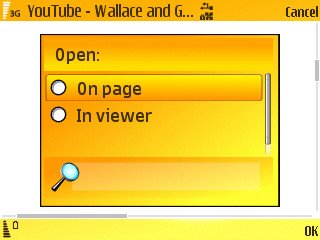 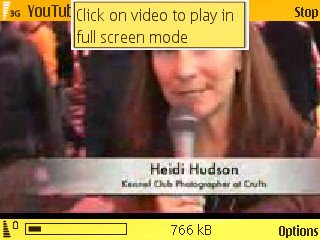 And now some shots of the GPS/camera integration: 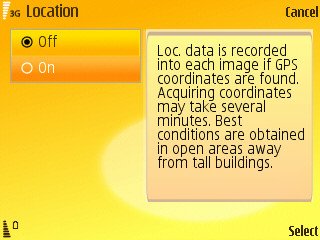 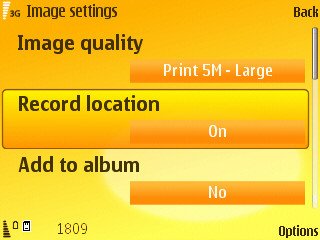 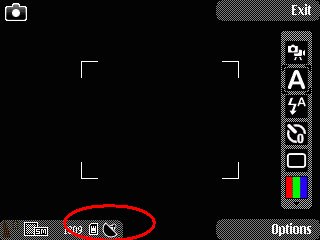 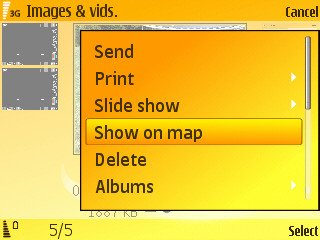