Nokia Maps is approaching the release of its second major version (2.0). Currently it is in a semi-public beta, so you expect to see a few postings about this around the net in the next few days and weeks. The new version brings a number of improvements including a new pedestrian mode, enhanced driving navigation mode, satellite maps, much improved search and new real time traffic information. Read on for more details and screenshots. 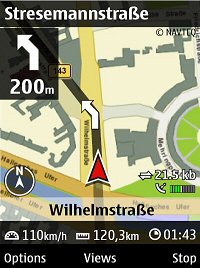 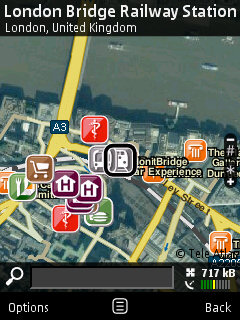 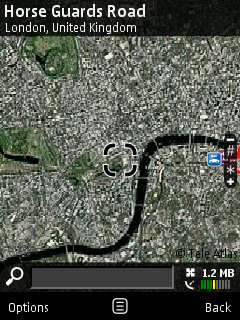 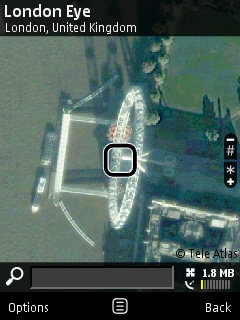 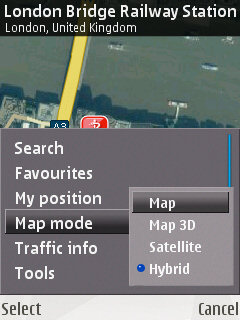 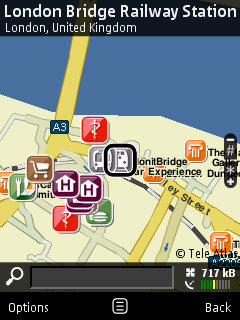 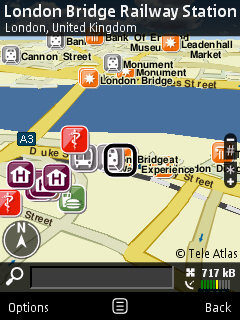 The usual 2D and 3D map modes are still available and there a definite performance improvement. 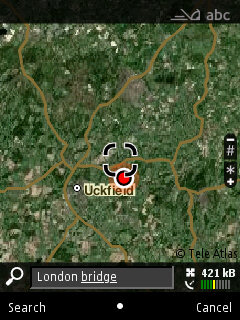 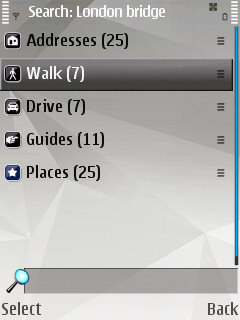 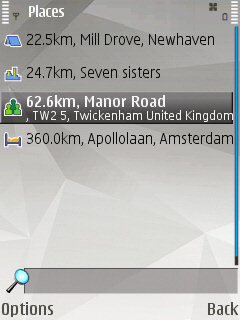 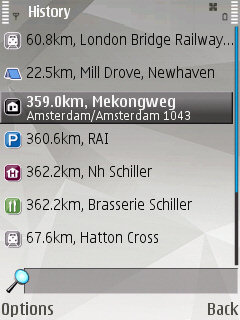 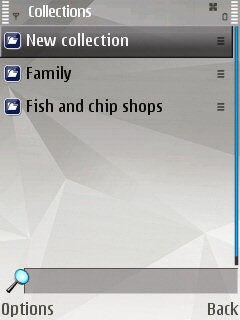 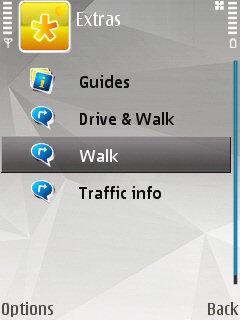 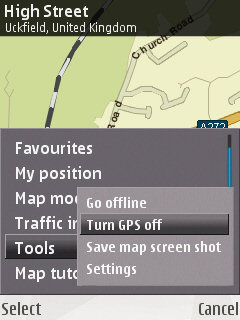 Watch this space for more screenshots and opinions throughout February. Please note the version 2.0 beta is NOT available for general download, I'll post again as and when this happens! And no, I'm not going to email it to anyone, a full public beta will doubtless follow when Nokia's German team are ready...