File this one under 'rumour', but sources inside the industry have informed us of a planned next generation QWERTY communicator running Symbian but with current specifications. Filling in a gap in the market, this would be a very welcome addition to the smartphone pantheon, as well as continuing Symbian's rich heritage. Rumoured specs include 32GB of internal storage, and a 4.3" AMOLED screen with inductive stylus. 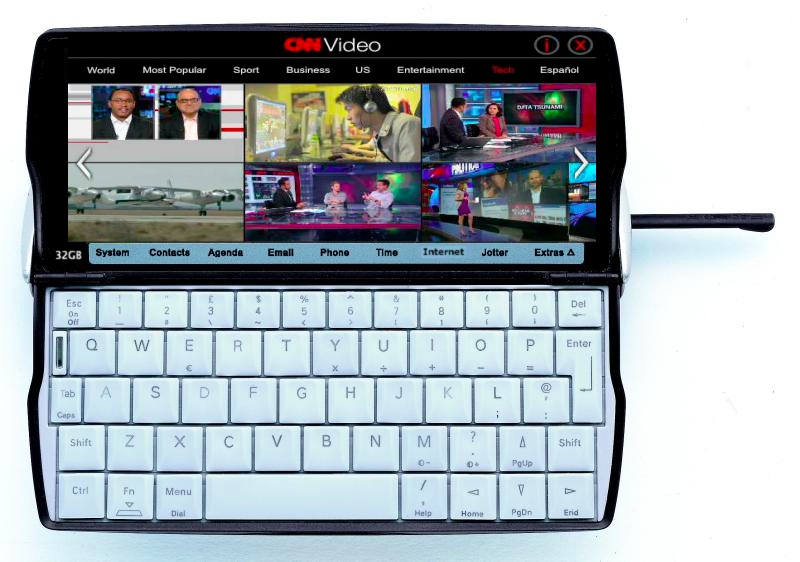 We do have two leaked images, one of the device, codenamed 'Revolution', and one of it in use by an attractive lady in a sports car. Specs are rumoured only at this stage, but do seem plausible: 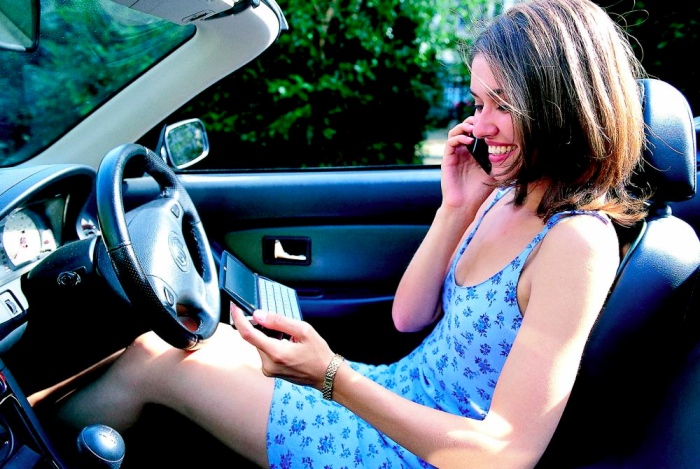 Great to see classic clamshell QWERTY making a comeback in a world of boring super-thin touch slabs and we can only hope this 'Revolution' design makes it to market. You may be sceptical about this rumour, with today being April 1st, but we were told that an announcement would 'definitely' be made on April 31st, so mark that date in your diary!