Well spotted by Nokialino, there are new maps available for Nokia Maps, adding latest road information along with extra traffic coverage. Some screenshots below, you will want to seek out a Wi-fi hotspot before checking for the update, since the downloads are large (typically hundreds of megabytes) and can't be done over 3G.

You can check for updates in Nokia Maps by either: 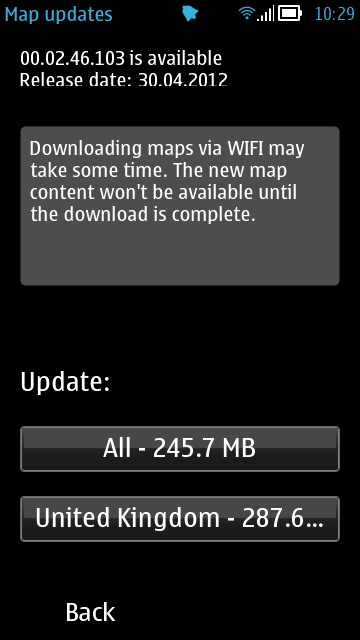 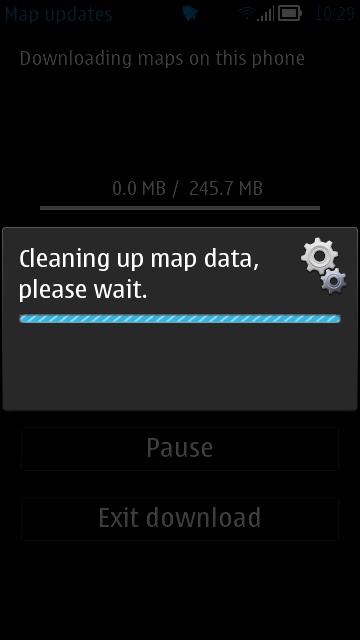 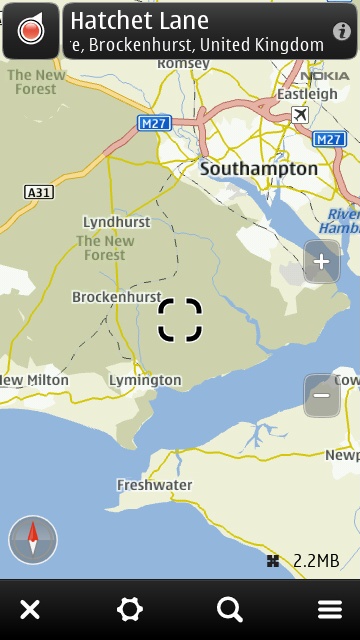 Note that, as shown above centre, the existing maps will get deleted ('cleaned up') first. A typical 300MB maps update will take around ten minutes to download and install over wi-fi.

According to Nokialino, the maps update also now enabled traffic updates to more cities around the world. Comments welcome if you notice improvements in functionality in your area.

Updating the underlying maps in any sat-nav product is easy to forget, but is well worth checking periodically - if nothing else, you'll reduce the chances of driving up a road which has been altered and getting thoroughly confused!