As part of Microsoft’s expanding support for mobile platforms, OneNote, Document Connection, Lync 2010 and PowerPoint Broadcast are now rolling out for most Nokia Belle devices. While these applications mostly benefit those in a corporate environment, OneNote has a general appeal and allows users to sync richly formatted notes between their desktop and their Symbian smartphone. The update also includes improvements to the Microsoft Exchange handling in Symbian Belle. 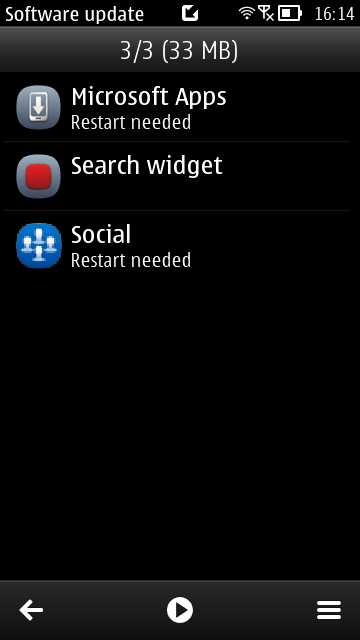 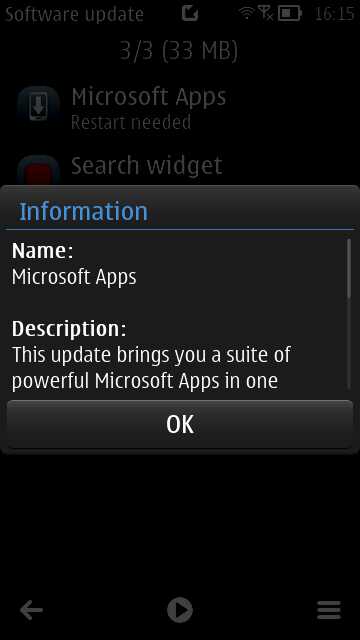 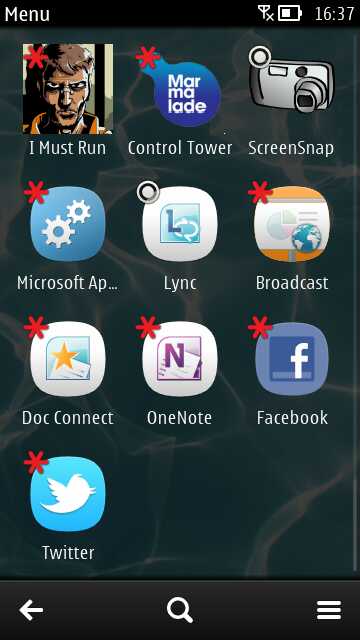 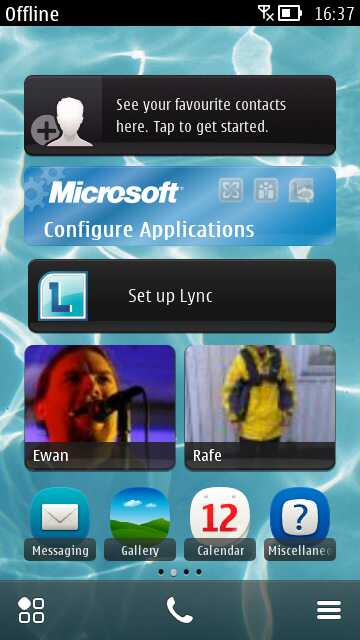 If you have updated your phone to Nokia Belle, these applications will be delivered via the Software Update application.

Furthermore, there's more to come, according to Nokia Conversations, "For the first time ever, Microsoft Word, Excel and PowerPoint will be made available as native applications in a smartphone, outside Microsoft’s own platforms" – all this will be coming later this year.