In the penultimate update to Angry Birds Rio, the furious feathered ones take on the might of a Smuggler's Plane. It joins previous episodes Jungle Escape, Beach Volley, Carnival Upheaval and Airfield Chase, and is a free update to those who already have the application - or you could pick it up in the Nokia Store! 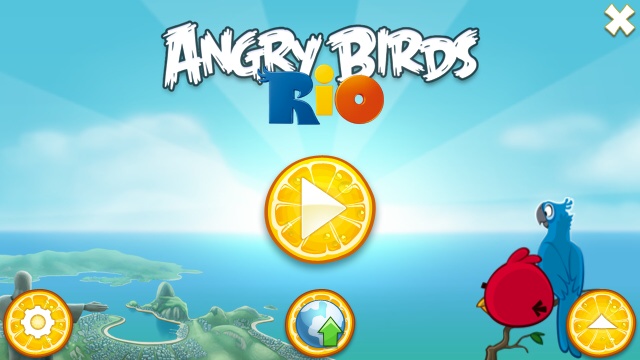 As in previous updates, you can check the availability of v1.4 from within Angry Birds Rio by tapping on the icon in the centre of the opening screen. You can also check through the Nokia Store client. 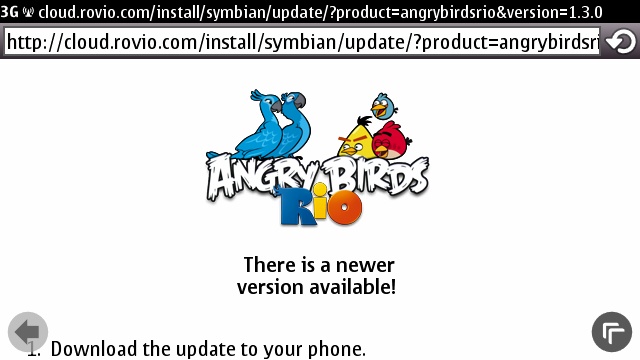 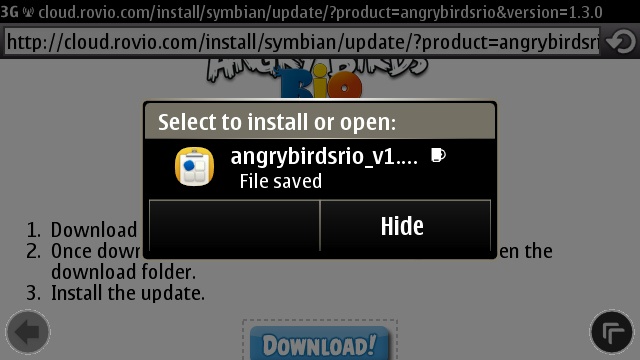 You will need to have played through and won over the previous levels to reach the Smuggler's Plane episode, but once you get there you'll find 15 new levels (and another 15 more to come in yet another update to Rio). Enjoy! 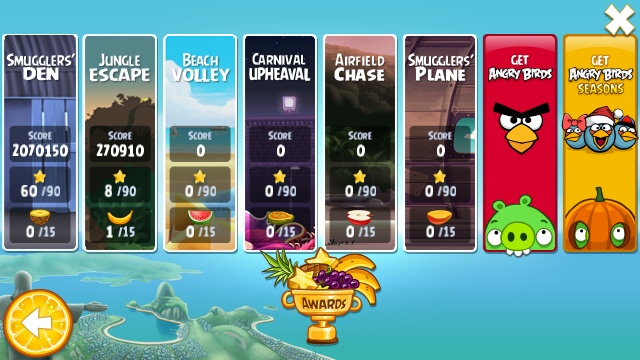 From the iPhone version of Smuggler's Plane, here's what the new update looks like in action: 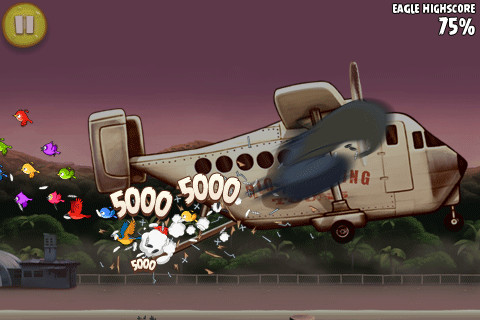