Nokia, as part of a trio of new Symbian Belle devices, has announced the Nokia 700, its smallest ever smartphone with a volume of just 50 cubic centimetres. The materials in the device are a combination of glass, plastics and aluminium, giving a sleek and stylish finish. Other key features include a 3.2" AMOLED ClearBlack display, NFC, 5MP EDoF camera with LED flash (also supporting 720p HD video recording), GPS, WiFi and pentaband 3G. The Nokia 700 will ship in Q3 at a cost of €270 before taxes and subsidies. 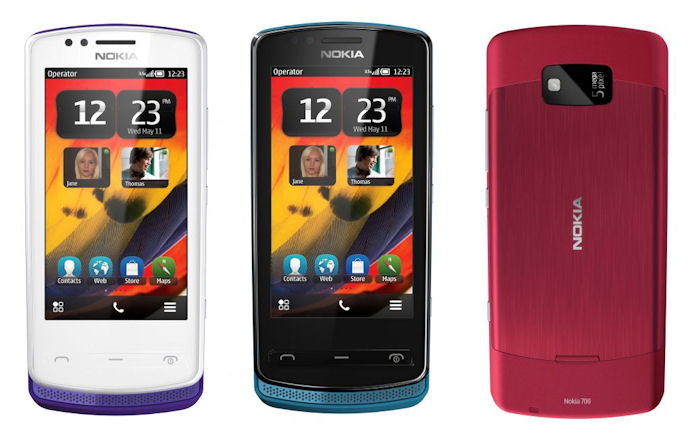 Nokia says the 700 is its most eco-friendly smartphone. It makes extensive use of eco-friendly materials in its construction, has software and hardware features to minimise battery consumption and ships with the 'Ovi Green' app pre-installed, which updates users on health and environmental topics.

As with the other Symbian Belle handsets announced today, Nokia is highlighting the NFC functionality. Three key use cases are envisioned: tap to share (contacts, pictures and videos), tap to pair (easy pairing of NFC-enabled Bluetooth accessories) and tap to read (read NFC tags for information). In order to help promote the NFC functionality, Nokia is pre-installing two NFC-enabled games - Angry Birds and Fruit Ninja - in both cases, NFC can be used to unlock additional content.

The Nokia 700 will be ranged by operators in both Europe and Asia. By contrast, the Nokia 600 and 701 are not expected to be available via operators in the UK (and, likely, Western Europe in general). While this is subject to change, it should be noted that, regardless of operator decisions, all the devices will be available SIM-free from the usual online retailers. 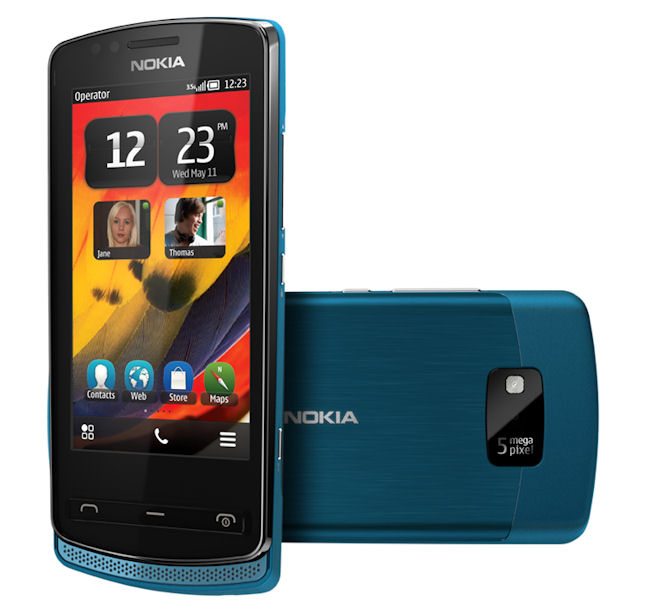