Nokia 600 - loud sound and NFC for the mid tier

Nokia today announced the Nokia 600, a new Symbian Belle-powered smartphone. "Built with music and radio in mind", the mid-tier device features an internal FM radio, FM transmitter (Play by Radio) and the loudest speaker in any Nokia smartphone (106 'Phons'). Also on board is NFC, a 1GHz processor, a 5 megapixel full-focus (EDoF) camera, GPS, WiFi and pentaband 3G. The Nokia 600 will be available in four colours (Black, White, Pink and Lime) later this quarter at a cost of €180 before taxes and subsidies. 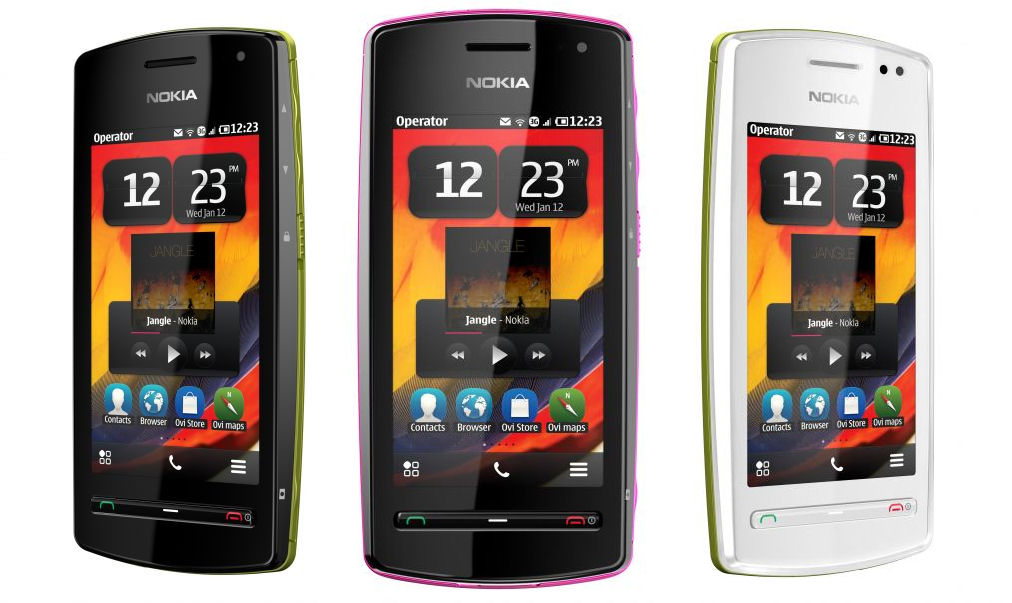 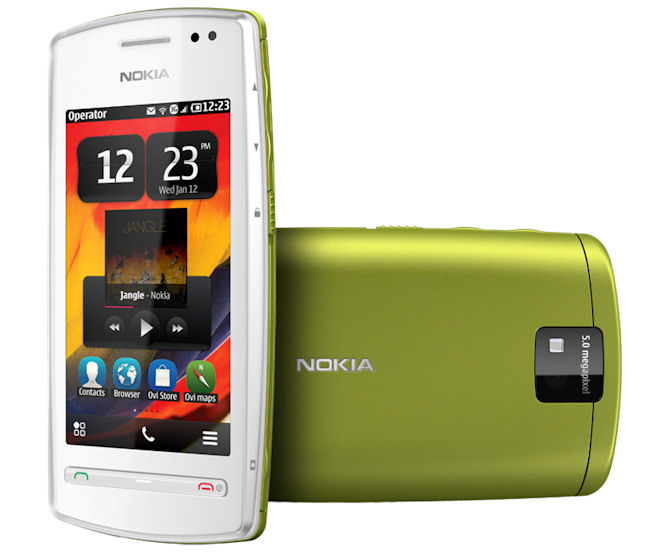