An update to the Ovi Store client for Symbian^3 phones is now being rolled out. On starting the Ovi Store application you will be prompted to update to version 2.12.033. The previous major release was version 2.08.042. The focus in this release is performance improvements, with item and index pages loading more quickly than in earlier releases. 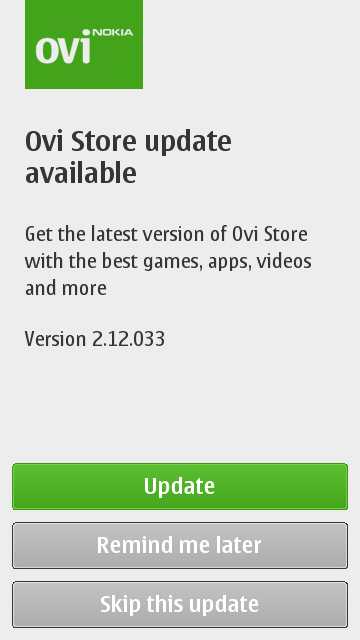 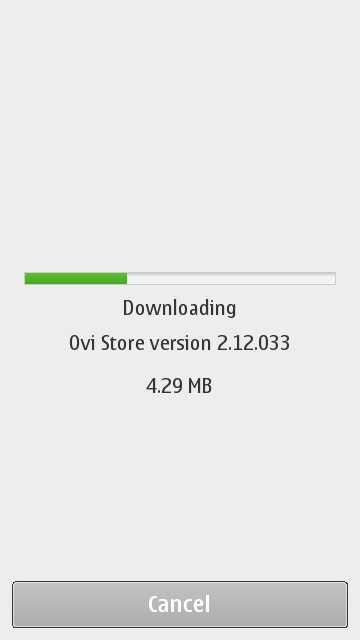 There are no major visual changes, but the usual bug fixes and technology enablers will also have been included with this release. If you spot any other updates let us know in the comments.

Thanks to Yash for the tip off.