Nokia is continuing to push the photo capture abilities of the Nokia N8. In the HD Horizons project, sponsored by Nokia, Jason Hawkes, who has specialised in taking aerial photographs for twenty years, has been capturing UK landscapes and landmarks from the air. We've got access to some of the early images, which offer a remarkable demonstration of the N8's capabilities.

There's an embedded gallery of the stunning images below; click on any of the image to load a higher resolution gallery view, which includes links to download the original (full size) images. Further images will be released through the N8 User Group on Flickr and Nokia UK's Facebook page in due course.

That the N8 takes stunning photos in normal and low light use by people on the ground has been demonstrated for a while, but this is a novel use case that really shows up what the full 12 megapixel sensor, at 1/1.83 the largest ever put into a phone, can do. Aerial photo purists will scoff at even the detail levels here - these aren't suitable for 'coffee table' book printing, for example - but that the N8 can even pull this feat off in the first place is the impressive bit.

And, tellingly, I can't think of many other camera phones whose manufacturer would go to the hassle and expense of arranging a week long, country wide helicopter photoshoot just to show what its device could do. 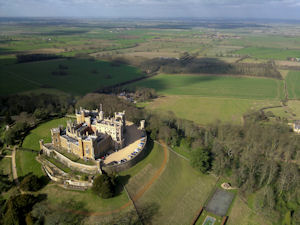 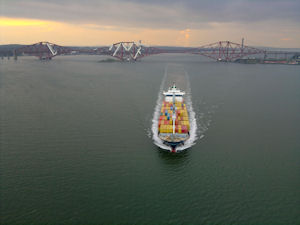 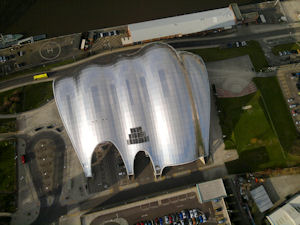 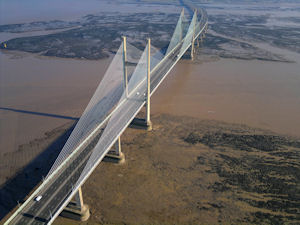 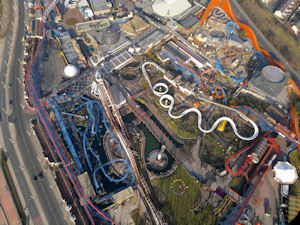 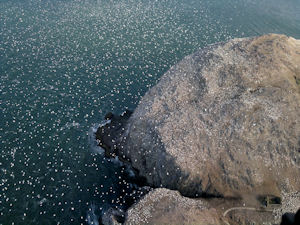 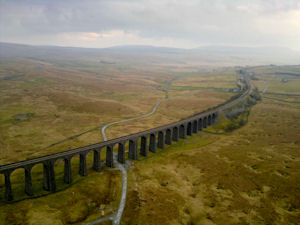 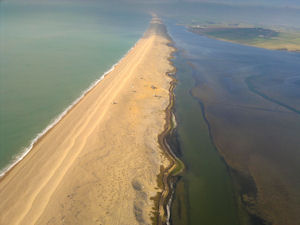 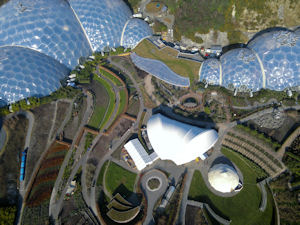 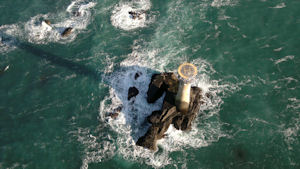 The UK’s most stunning locations are being captured by one of the world’s most respected aerial photographers, Jason Hawkes using only a Nokia N8 smartphone for the groundbreaking HD Horizons project.

The Nokia N8 will reach new heights when the innovative shoot reveals new perspectives on the country’s amazing locations from the nation’s capital to check on the progress of new Olympic site and The Shard, to the rugged Cornish coastline to shoot the Minack Theatre and Bass Rock, an amazing small island off the Scottish east coast home to over 150,000 wild birds.

Jason Hawkes has specialised in aerial photography for over 20 years, producing over 35 aerial photographic books and shooting at some amazing locations across the globe, including: Norway, Colombia, Morocco, Far East and the streets of New York.

Filed: Home > News > Jason Hawkes demonstrates the N8's camera by shooting the UK from the air