Podcatcher now in the Ovi Store for all Symbian devices

After a year of development, Podcatcher (originally Escarpod) is now in the Ovi Store for all S60 3rd Edition, 5th Edition and Symbian^3 Nokia devices. Of course, it's not necessarily needed for phones with Nokia Podcasting on board, but it's a boon for the increasing number of devices which haven't. Screenshots below. Note that if you've been using the free distribution, at v1.10, this is much the same, but with a few less minor bugs.

Of note is that Podcatcher in Ovi Store form is now commercial, but only at £1, so a nominal cost and long-awaited reward for the programmer. 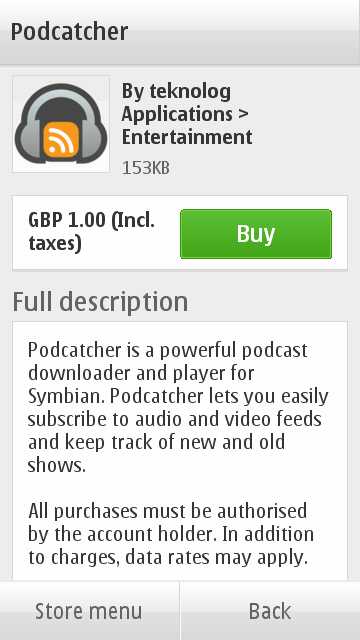 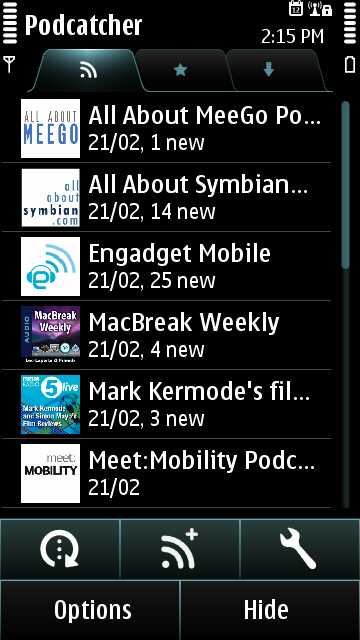 Podcatcher comes with some sample feeds, there's a search engine linked from its menus, and there's also full OPML import and export, for moving an existing collection of podcasts into or out of the application.

Filed: Home > News > Podcatcher now in the Ovi Store for all Symbian devices