A small 'Apps update' for Symbian^3 phones is now available via the Sw Update application. The update, which is around 1MB in size, 'improves the stability of phone applications'. The update is available for the Nokia N8, Nokia C7 and Nokia C6-01. However it may take a little time to become available for all variants, in all countries.

There are currently no additional details on what the update includes, but is likely to consist of minor updates and bug fixes to core application libraries.

The update is similar in nature to the 'Phone Apps update', which was released in October of last year. 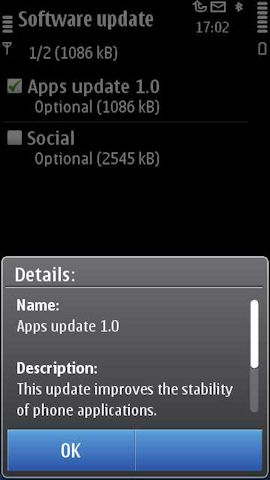 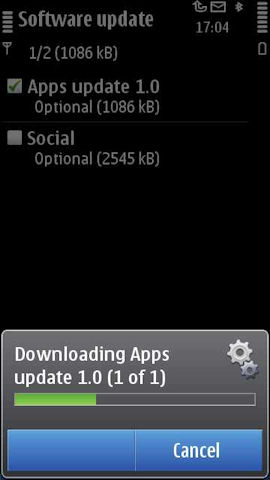 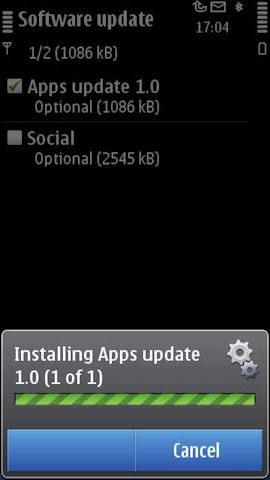