More than two years after its debut, the Nokia 5800 has received yet another firmware update. Taking it to version 52.0.007, the latest build is a small (5MB) update including changes to the touchscreen sensitivity and rotation, newer versions of the Web Browser and Ovi Maps, and improved connectivity over Wi-fi. The new firmware is rolling out around the world and the various network-brands and regional variants of the 5800, so if you're still waiting, take the time to back up your smartphone. Just in case. 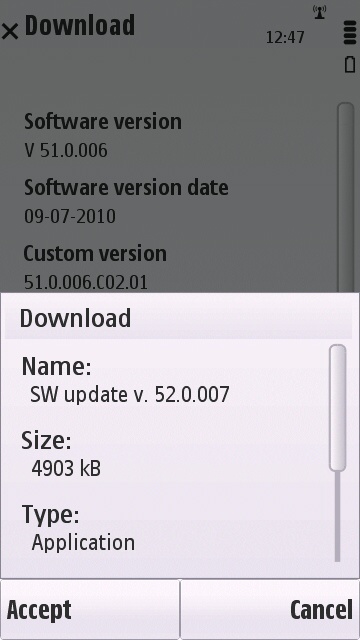 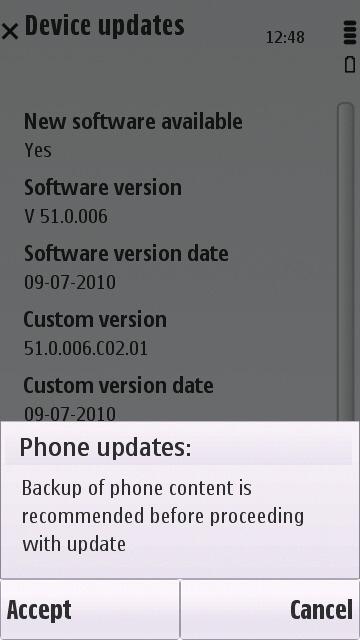 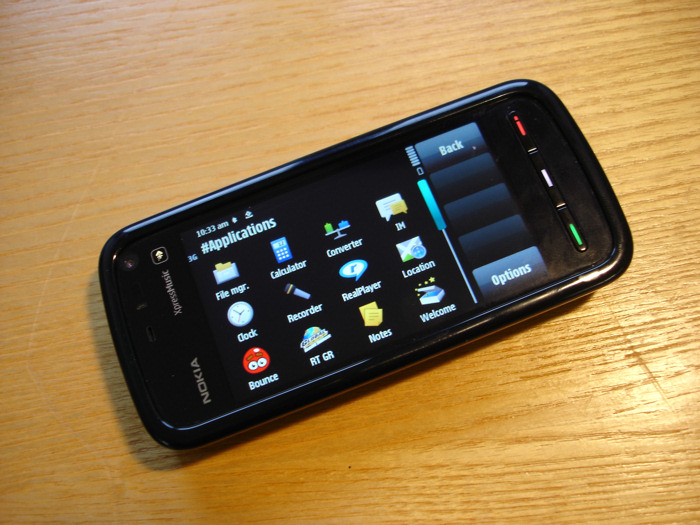 There are the usual software updates around the main applications as well, including an update to both the Web browser and Ovi Maps. While a minor update on the surface, the continued support for the 5800, one of Nokia’s most successful phones, should be taken in a very positive light.