Rob Glaser has a new word – 'superphone' – to describe the latest batch of mobile phones on the market. Given the fun we’ve had defining the smartphone in the last few years, adding a new level to the nomenclature might seem a cheap marketing move, but it has allowed Glaser, chairman of RealNetworks, to expand his view on where mobile technology is moving. Read on for my thoughts. 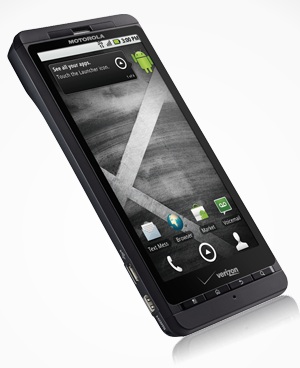 Glaser has laid out specs over on Venture Beat as to what he thinks constitutes this new breed of phone, and on reading them they could apply to pretty much any high end smartphone; thousands of third party applications, touch screen interface, full web browsing experience and modern connectivity options including 3G and Wifi.

And these new phones have opened up some interesting areas thanks to their technological capability, ubiquity and their openness to third party applications and services.

This is actually the promise that smartphones long made but? have finally delivered. Part of me thinks this is typical, one word does all the work and when the world is ready for it, another word comes along and takes all the credit.

But no matter the word (and frankly who cares if you are carrying a phone, feature phone, smartphone or superphone), Glaser is right. There are a huge number of opportunities on offer. This is a brand new platform, and only a fraction of the capabilities are being used in new and innovative ways.

Take the rise of the location based services such as Foursquare. There’s not a huge amount of innovation going on here – it’s the location (derived from handset GPS chips) added to a database, and then a basic game mechanic (most visits to a location becomes “Mayor") grafted on top. Nothing special or radical, but it’s the next best thing to sliced bread in Silicon Valley circles. 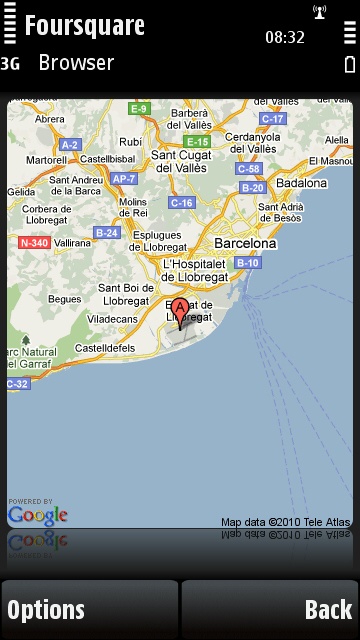 In a tightly defined system such as gaming consoles, it’s widely acknowledged that it can take up to three years before developers can become comfortable with the platform to start really exploring the possibilities on offer. This is as true with the Playstation 3 as it was with the Sega Genesis/Megadrive a decade ago.

Given the rapid increases in the capabilities of phones every year, it’s not surprising that the gross technology has driven innovation. Not that I’m saying there will be no spec improvements, but the market is about to enter a period of relative calm in terms of specs – and that should provide developers a fixed base to start working on finer, more artistic code.

That, more than anything, is going to drive some weird and wacky projects. Sure, some of them are going to be so crazy as to go nowhere, but if you want five incredibly innovative and successful ideas (such as, oooh, I dunno... buying books through an online store, selling aircraft seats for a penny, or asking people to pay 20p to send 160 character long messages), then the easiest way is to have 500 projects and slice the cream off the top.

And in the process, the other 495 will foster a spirit of innovation, some small successes, and create a talented pool of developers, entrepreneurs and investors to drive the market forward, who’ll keep developing new ideas, and create a virtuous circle.

Call it the superphone, the apex of the smartphone, or anything else, but they are now part of the fabric of the internet, and of the general population. The stability of function allows for a platform that can be learned to a fine degree. That the platform is virtually unpopulated in terms of services and software, with a huge blank canvas beyond the basics, means there is a huge playing field of opportunity.

Glaser is right, the ascendancy of the [mobile] phone is unstoppable.