From the the full SPB press release:

"With recent Gartner statistics showing that Symbian smartphones are the fastest-selling mobiles in the world, SPB Software is catering to the huge demand for customisation and personalisation on Symbian platform-based devices.

“Up until now there hasn’t been a good user interface for Symbian, despite the number of users out there,” said Sebastian-Justus Schmidt, CEO of SPB Software. “Our aim is to bring our experience with Windows Mobile users to Symbian (and other OS) enthusiasts. Last year we launched six projects for the Symbian platform and partnered with Nokia, StarHub and MTS, customising and helping implement the products for Symbian. The simple implementation process means manufacturers and mobile operators can easily customise the products on a variety of platforms to offer the same capabilities to all users.”

SPB Mobile Shell was initially launched in 2007 and has seen global success with many award wins and several million licences being shipped by more than 15 device manufacturers. SPB Software has also joined the Symbian Foundation, the organisation which manages the open source Symbian platform, to ensure its applications can truly meet its users’ and community’s needs.

SPB Mobile Shell 3.5 for is available for Symbian-based touchscreen devices (works on Symbian S60 version 5 devices onwards) from 25 May 2010. It can be purchased for $29.95 or a 15-day free trial version may be downloaded here."

Here's an illustrated look at some of the main features: 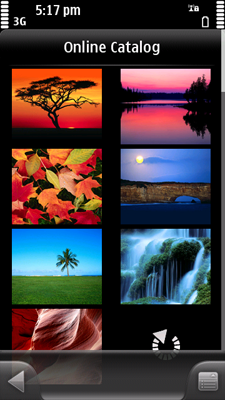 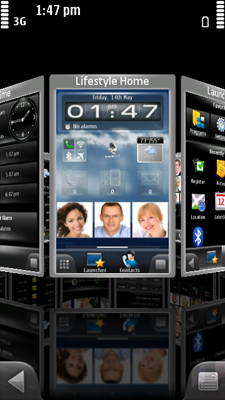 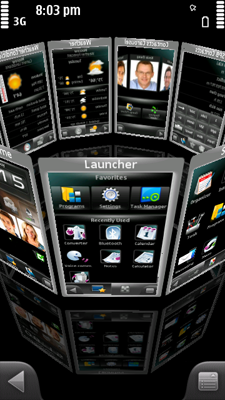 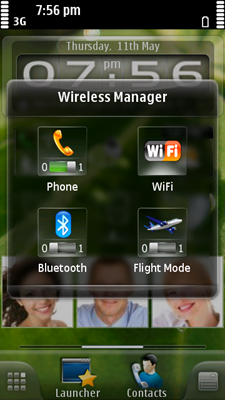 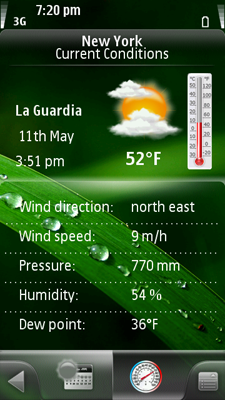 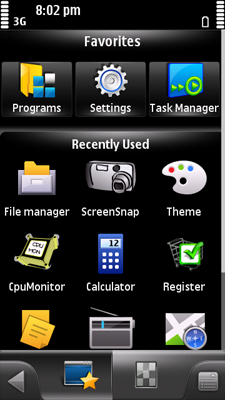 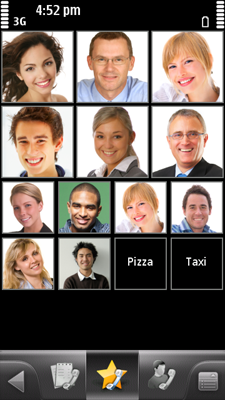 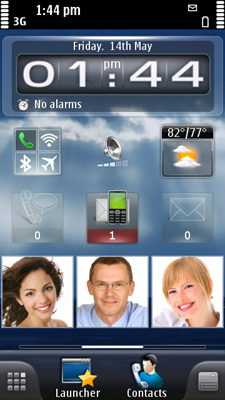 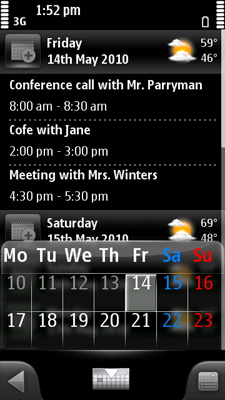 Favourite contacts, plus the widgetised homescreen, and a Calendar view

At $30 (£18), this is one of the more expensive bits of software in the mobile world. But it's also one of the most comprehensive and, potentially, game-changing in terms of the interface between you and your smartphone. SPB have been working on the Symbian version of Mobile Shell for at least six months and the attention to detail shows - this is a very slick piece of software, even though it's treading on sacred ground - changing the familiar homescreen interface into something new - and so won't be to everyone's taste!

You can download or find out more about SPB Mobile Shell here. There's also a FAQ and the full manual is online (PDF link).