Sony Ericsson's latest, their second generation S60 5th Edition smartphone, has arrived. It's smaller and lighter and more modern that you might believe, allied to superb camera and camcorder functions - but has Sony Ericsson made the same mistake as on the Satio and not put enough effort into the software? I find out, in the first part of my Vivaz review. 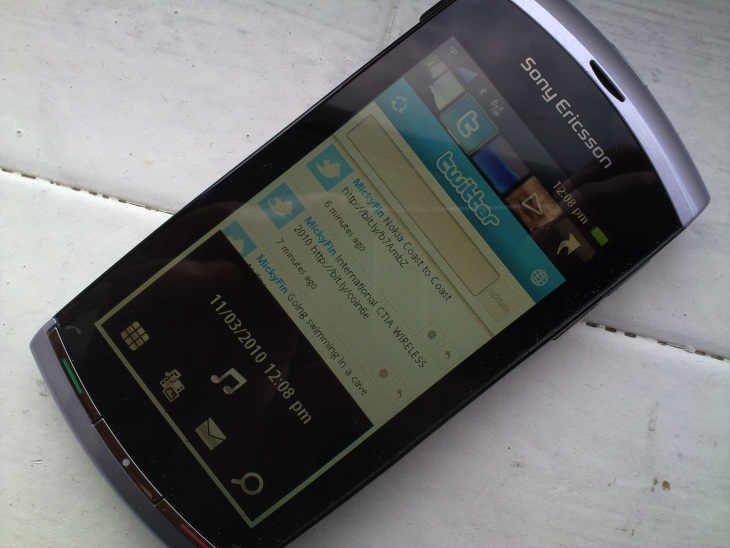 "A cliche, but the photos of the Sony Ericsson Vivaz really don't do it justice. It's smaller than you might think, smaller even than Nokia's diminutive 5530, despite having a 3.2" TFT screen. Sony Ericsson have made the utmost of the space available, especially so when you look at the styling. The company calls it 'human curvature', wherein almost every edge on the device is naturally curved to mimic the curves in nature and to sit well in the human hand. This may sound a little over the top, but this is the nicest smartphone to hold in the world. By some margin."