Nokia has announced the Nokia N900, a Maemo 5-powered device. Maemo 5 is the evolution of Nokia's previous generation of Internet Tablets and aims to occupy the space created by the convergence of mobile phones, laptops and the Internet. The N900 features a horizontal slider design with a three line QWERTY keyboard, a 3.5 inch WVGA (800 x 600) touch screen, ARM Cortex-A8 600 MHz processor with 256MB of RAM (and 768MB of virtual memory), 5.0 megapixel camera with Carl Zeiss optics, tri-band WCDMA and WiFi connectivity, integrated A-GPS, 3.5 mm AV jack (audio and TV-out), and 32GB of flash storage and a microSD card slot. The N900 will be available in select markets from October 2009 at a cost of €500 before taxes and subsidies. Read on for further details and comment. 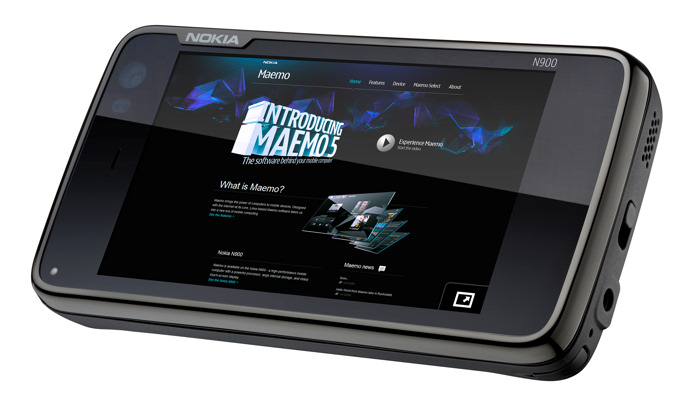 “With Linux software, Mozilla-based browser technology and now also with cellular connectivity, the Nokia N900 delivers a powerful mobile experience,” says Anssi Vanjoki, Executive Vice President, Markets, Nokia. “The Nokia N900 shows where we are going with Maemo and we’ll continue to work with the community to push the software forward. What we have with Maemo is something that is fusing the power of the computer, the internet and the mobile phone, and it is great to see that it is evolving in exciting ways.”

In the press release, Nokia notes that Maemo is 'designed for computer-grade performance in a compact size, Maemo complements Nokia's other software platforms, such as Symbian, which powers Nokia's smartphones'. Clearly there's going to be much comment on Nokia's choice of Maemo as the platform to open up an evolving market segment. Essentially though, it is a reflection of the fact that as Nokia expands and diversifies its device portfolio, it becomes necessary to deploy multiple platforms. We'll be looking at this in more detail in the next few days. 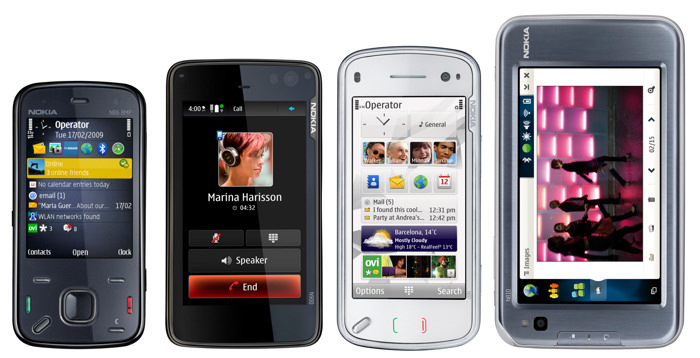 The N900 will be demoed at Nokia World, in Stuttgart, next week, where Nokia will reveal further details about the device and the Maemo 5 platform.

Key features of the phone 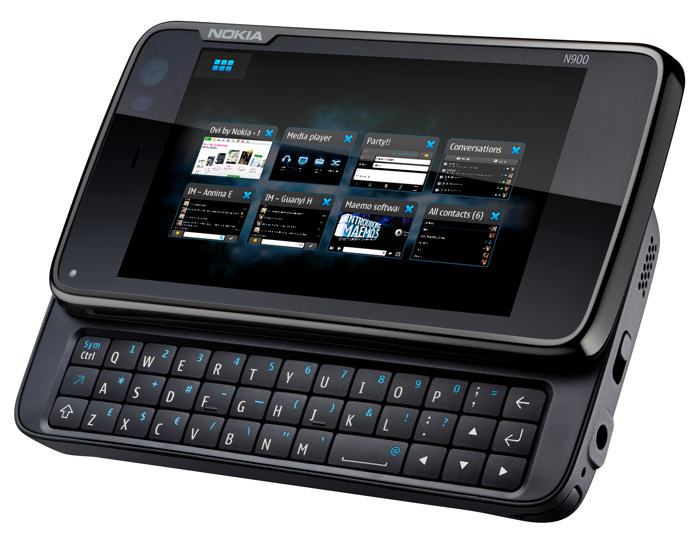 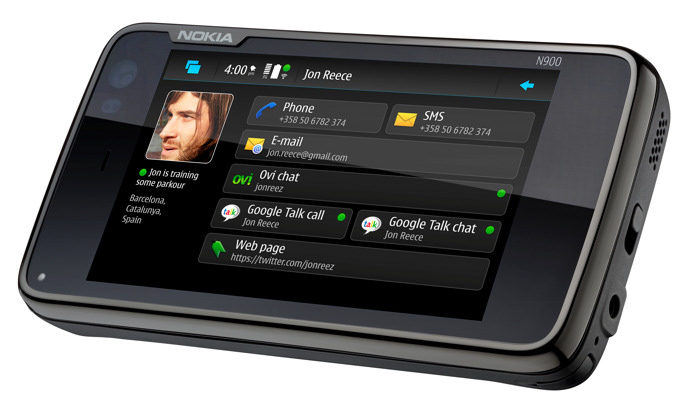 We'll add additional information and comment as this story develops.

More information is available at maemo.nokia.com. 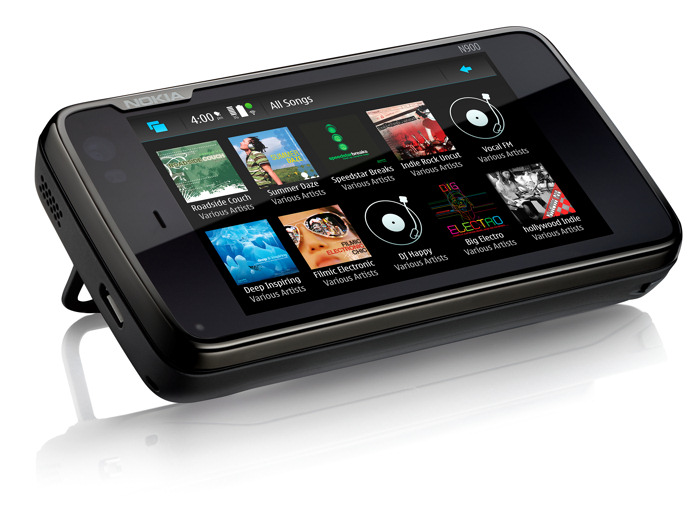