An updated firmware, version 300.21.012, is now available for both the Nokia E71 and E66 (previous version was 210.xx.xxx). This is a major firmware update for the Nokia E71 and E66, it includes updates to Mail for Exchange software and email wizard, adds Internet Radio and social networking bookmark widgets, and improves overall performance. The new firmware can be downloaded and installed via Nokia Software Updater. 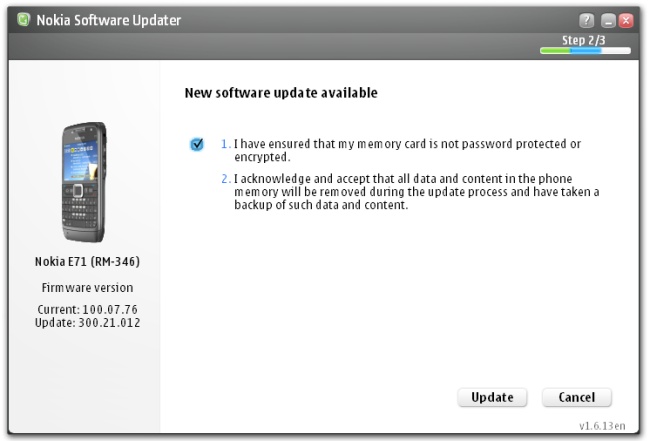 Firmware updates become available for different device variants (e.g. operator branded handsets) and markets at different times. I've successfully checked for and installed the update with a EURO1 variant. As neither the E71 nor the E66 support UDP (user data preservation) you will need to back up your device before installing the firmware update.

The email set up wizard has been improved and there's additional help for users in deciding what type of email they should be setting up: 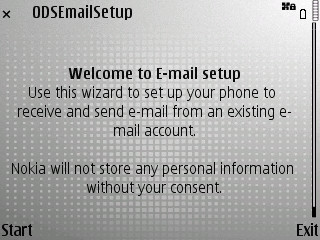 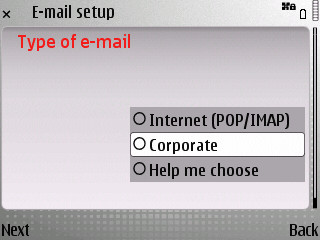 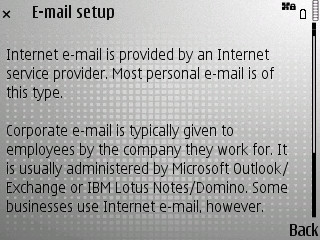 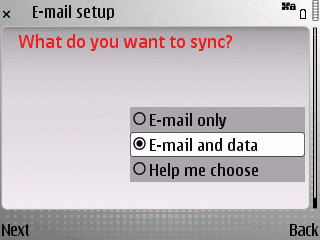 The E71 now includes Internet Radio and a number of widget-powered shortcuts to popular social media and social networking websites: 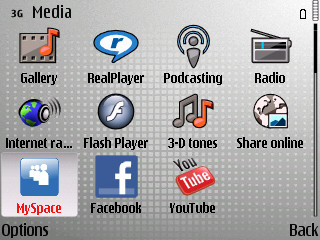 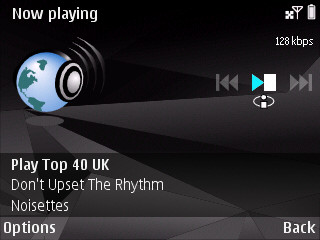 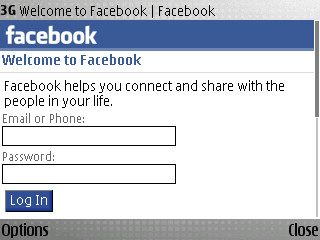 The standard My Nokia application has been added to the E71 (in the help folder).

There also seem to have been some general performance improvements, most notably when opening the Installation folder.

Its likely that there have also been a significant number of bug fixes and stability improvements.

Please do share anything else you may notice in the comments thread.