The Nokia N85 and OLED screens: Not perhaps the Holy Grail

Steve Litchfield has been playing with the Nokia N85 (prototype) and presents some more thoughts on the new screen technology used. 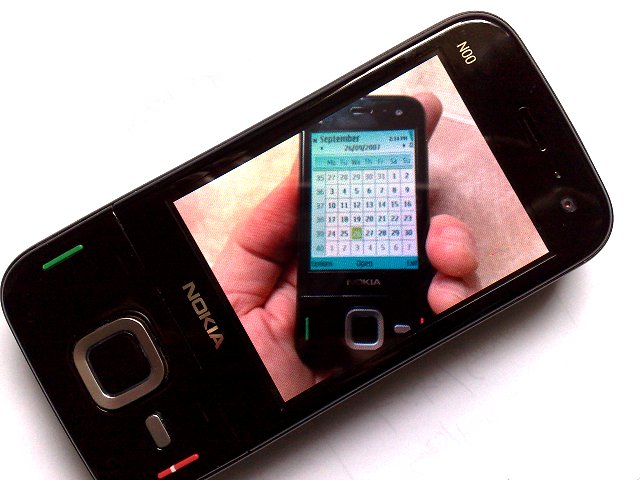 The N85 is the very first S60 phone to feature an OLED screen. That is, one where the dots light themselves rather than have to be lit by a power-hungry backlight.

Here's what Rafe put together a couple of weeks ago:

It's true, the OLED screen in the N85 really is very, very attractive. Put it side by side with any other phone (including the N95 8GB, N96 and iPhone) and it blows them away in most light conditions, with wall to wall viewing angle (seen below), white whites and black blacks. 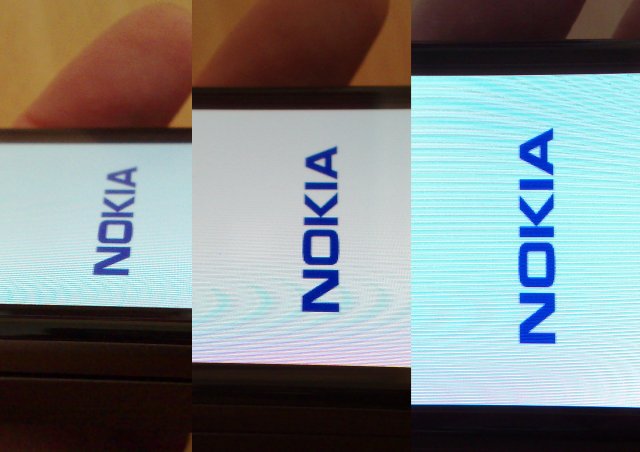 And its demonstrably significantly less power hungry, as evidenced by the fact that I haven't charged the prototype N85 in two days and yet it's still showing full bars on the battery gauge. Impressive.

But is it the Holy Grail of screen technology? Surely there's got to be a catch? After all, isn't there always?

There are basically two sorts of screen technology in use today in PDAs and smartphones. The cheaper ones (and those with touch layers) tend to be transmissive TFTs, while Nokia has used (for some, though not all of its devices) transflective TFTs. Whereas transmissive TFT screens looks great indoors but washout horribly outdoors and especially in sunlight (where the backlight simply can't compete with the sun), transflective displays look pretty good indoors and still eminently readable in sunlight too, thanks to the extra reflective layer using the bright natural light to show the LCD contents.

And now we have the N85 with an OLED screen - how does it fare in the sunlight test? As you might expect, given the physics involved (pixels glowing for themselves), it doesn't do well. Here's the N85 snapped in the Autumn sun in the UK. Not good. 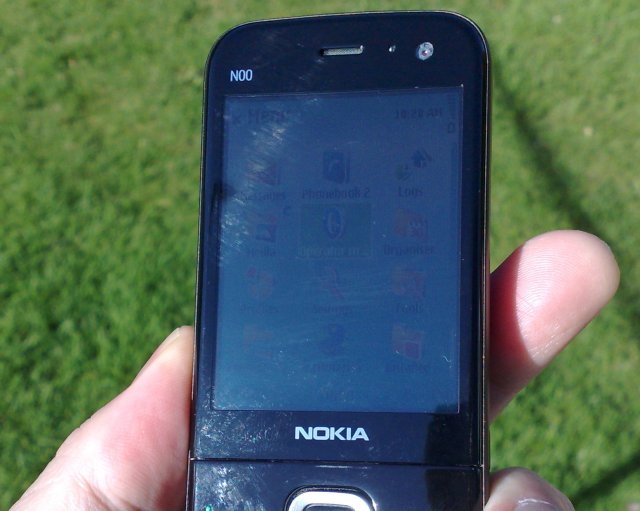 And yes, this is a potential problem. Despite the other advantages of OLED in terms of power and contrast, surely most people would rather have a screen that they can see when taking photos (for example) out in the sun?

Thankfully, the problem's not as severe as in, for example, the Samsung i8510 (INNOV8), whose screen has poor contrast in all outdoor conditions. The N85's display works reasonably well in indirect sunlight, i.e. without the sun competing directly. So you CAN use it outdoors, even though the screen contrast isn't as good as on, e.g. the N95 or E61.

As ever, we come up against yet another compromise founded in the laws of physics. Star Trek was right, again. But, on balance, I think Nokia's made the right call with OLED. I and others will probably put up with not being able to take photos with the sun right behind us in order to take advantage of the potentially doubled battery life and the glorious colours indoors.

Steve Litchfield, All About Symbian, 1 Oct 2008

PS. One interesting side effect of the switch to OLED is that the power saver/screen saver strip (time/date/profile) is now permanently illuminated. It looks odd at first, but soon becomes very useful as you realise how much more visible it is as a clock than the old backlight-dimmed version! 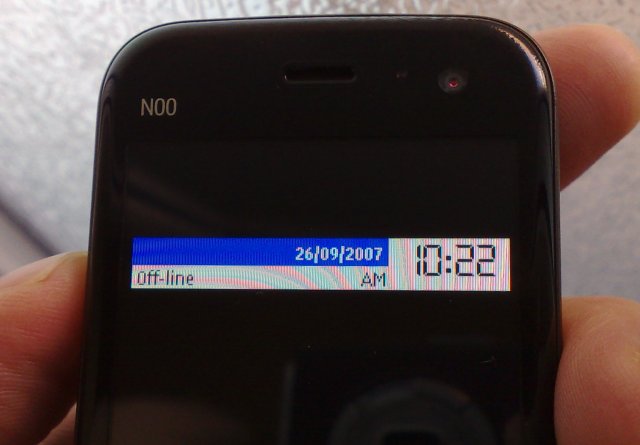