Rafe takes a look at the LG JoY and debates the likelihood of success for LG's S60 phones.

LG first licensed Symbian OS and S60 back in February 2004, so it has taken more than 2 and half years for their first publicly announced S60 device, the 3rd Edition-based LG JoY, to be announced. Rumours suggest that at least one S60 2nd Edition device was developed, but never publicly announced. Their hard work has paid off because the LG JoY, in contrast to previous non-Nokia S60 handsets, is cutting edge - boasting HSDPA connectivity and utilising S60 3rd Edition Feature Pack 1 (only the second publicly announced device to do so). 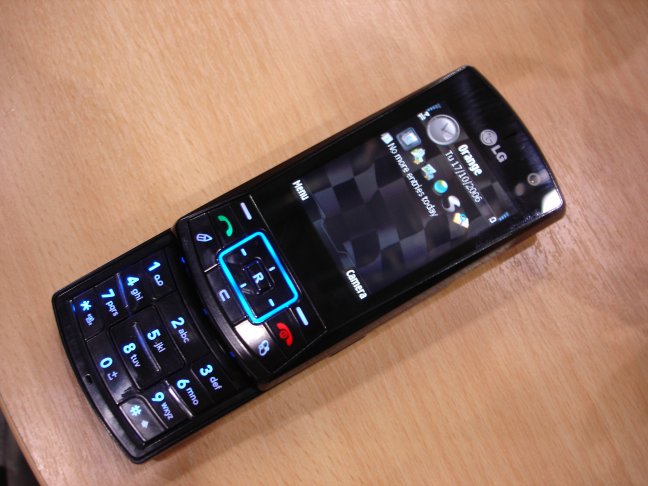 The LG JoY boasts an impressive specification sheet, with a 2.4 inch screen, GSM/EDGE/HSPDA connectivity, Bluetooth 2.0 (including stereo audio via A2DP), a 2 megapixel camera (plus a front facing VGA camera for video calls), and a TransFlash (microSD) memory card slot. The phone runs S60 3rd Edition Feature Pack 1 on Symbian OS 9. This means that standard parts of Feature Pack 1 will be present, including version 2.0 of the WebKit (also used in Safari) based S60 Browser, Flash Lite 2.0 and improvements to Messaging. Thanks to the standard software, we can also be sure that the JoY will support a variety of music and video formats.

The LG JoYs at the Smartphone Show were early prototypes and their software was a similarly early version. LG reps said there were plans to increase the differentiation between its own handsets and those of its competitors by making customisations and possibly adding third party software.

The LG JoY is a slider style device, and although it felt quite plasticky and a little flimsy, it was reasonably attractive. Size wise, the device compares very favourably to Nokia's chunky N80 slider, although it is certainly not the leanest of phones.  The casing of the phone was made from a black plastic which attracted a lot of finger prints (not helped by the fact that the few demo phones were much in demand). The buttons, especially those on the upper part of the slide, felt a little flimsy and their utilitarian looks did not seem to fit in with the look of the device. I think the keypad was probably the weakest part of the design. By contrast, the manual slide felt solid and the phone felt reasonably well balanced in either slide up or slide down configurations. There was sensible placement of the ancillary controls on the side of the device. On the left-hand-side there are volume control buttons and headset connector, on the right-hand-side you find the camera capture button, the power key and the memory card slot. One possible problem is that the 'C' (Cancel) button is immediately beneath navigator-down and is far too easy to hit by mistake, with potentially catastrophic results.

The JoY is a phone that may appeal to the style conscious, although such judgements are always very subjective. It certainly had a distinctive look and was in distinct contrast to Nokia's S60 phones which follow a different style. In the same way that LG's Chocolate phone has entered the public consciousness, it is quite possible, with a few tweaks, that the JoY could enjoy similar popularity.

In speaking to the LG reps, it became apparent that the design has not been finalised and there are likely to be further tweaks between now and mass production. Hopefully some of the issues mentioned above will be addressed. 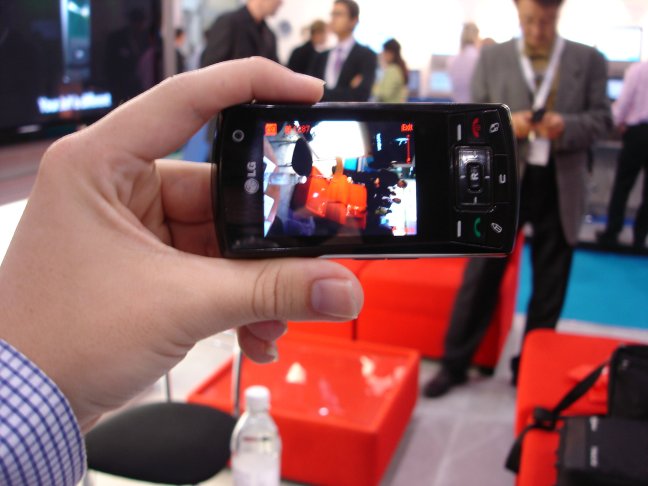 The phone should be launched in Europe first (in Q2 2007), LG said they consider this the key market because it is the most mature smartphone market. Other markets may also see the LG JoY in due course, although it is equally likely that region-specific variants could be developed. It would not surprise me if we see this pop up as a relatively cheap smartphone on some of the European operators who have shown a commitment to S60 in the past.

More intriguingly, the LG reps said that the JoY was the first of a family of S60 smartphones from LG with additions to the family likely in the near future. This demonstrates that LG appears to be making a commitment to S60 on Symbian OS. Given the cutting edge nature of the technology and software in the JoY and the long term commitment LG have put into developing an S60 handset it is very possible that LG could succeed where Panasonic, Siemens and Sendo did not.

The licensing of S60 to other manufacturers has been a notoriously patchy area for Nokia. One of the principal problems, outside of companies reluctance to be reliant on Nokia for software, is that the development of the first Symbian handset is the most expensive part of the process. S60 on Symbian requires considerable initial research and development resources to train and develop or acquire the necessary expertise to build an S60 handset. Subsequent research and development costs are cut (by as much as 60% per phone) thanks to the platform effect, but this only happens after the development of the third or fourth handset. In the end, this is what put paid to Sendo and Panasonic - in the first case the money ran out and in the second the company couldn't stomach the cost involved. 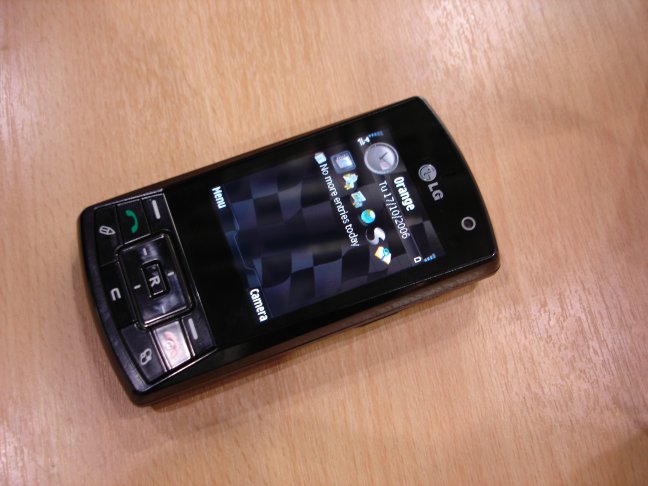 Incidentally, this is one reason why S60 and Symbian have been so keen to develop reference design devices such as the one from Freescale; it helps ODM and other manufacturers develop their first S60 smartphone much more quickly and cheaply (a strategy Microsoft has very successfully employed with its Far East ODMs).

Whether LG will be any different to earlier third party S60 licensees is, of course, open to debate. Over the last 3 years it has developed the necessary expertise and knowledge within one of its phone development teams to create cutting edge S60 phones. It is now well placed to see a reduction is cost in the development of further handsets.

Furthermore, it will be launching S60 smartphones into a market that has moved on considerably from the launch days of the Panasonic X700 and Sendo X - one that is likely to be more receptive to S60 smartphones.

There are an increasing number of operators making long term strategic commitments to S60. Some, like Vodafone, may seek to create their own branded S60 phones from ODM manufacturers, but others may be on the lookout for style conscious, wallet friendly S60 models and it is here that LG may be able to exploit a gap in the market. 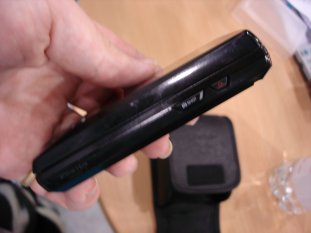 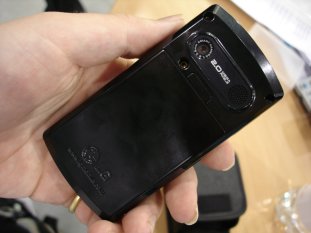 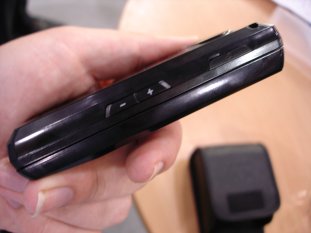 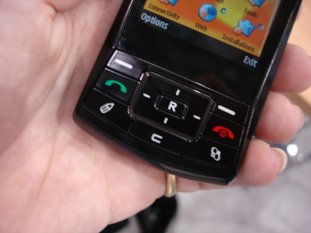