How to: Take sequenced smartphone photos and create a 'video'

Thanks to the lads at SMS Text News for reminding me (and others) about the ability in the camera software in all recent S60 smartphones to do image sequences.

Why sequences? Well, they're a good and automatic way to show something changing, pictorially, over time. String the images together and you've got a so-called 'time-lapse' video. In the example below I was trying out the idea on a bus journey into town, but it could equally well be your garden - or the setting up of an event - or a landscape, in each case animating a much longer period of time. For example, the bus journey was 15 minutes and the video takes only 20 seconds. 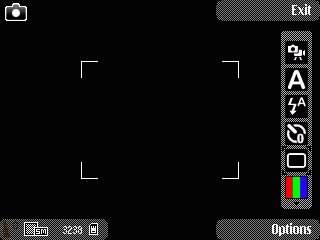 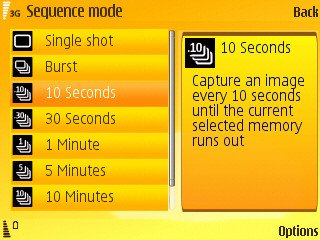 Why not comment here with the URLs of any time lapse, sequenced movies you've created on your smartphone?

Steve Litchfield, All About Symbian, 5 June 2008

Filed: Home > Features > How to: Take sequenced smartphone photos and create a 'video'