As part of ruthlessly ripping through my Curated Symbian Games Store page, and removing all links to the defunct Nokia/Ovi Store (RIP), I noticed that quite a few previously commercial games are now free in the official replacement (web-based) Opera Symbian Store. For example, all the acclaimed Zingmagic board/strategy titles. Then there are the previously commercial games like Traintiles and Fruit Ninja, now free in the AppList Store.

Here then is me discovering the Zingmagic 'free' versions in the Opera Mobile Store: 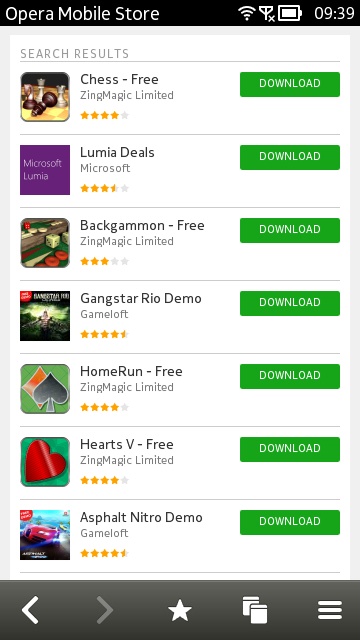 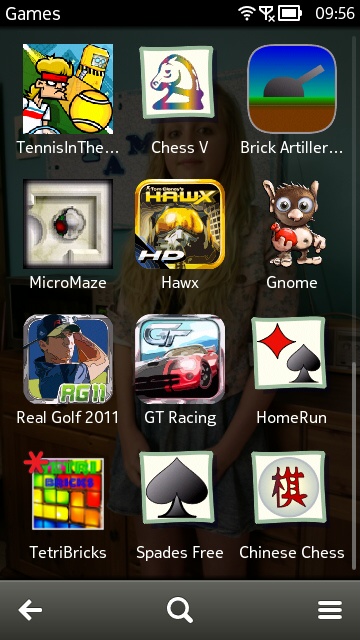 Not sure what 'Lumia Deals' is doing there, but plenty of free games and demos in the Opera Store; (right) all the Zingmagic free games are now in my 808's Games folder... 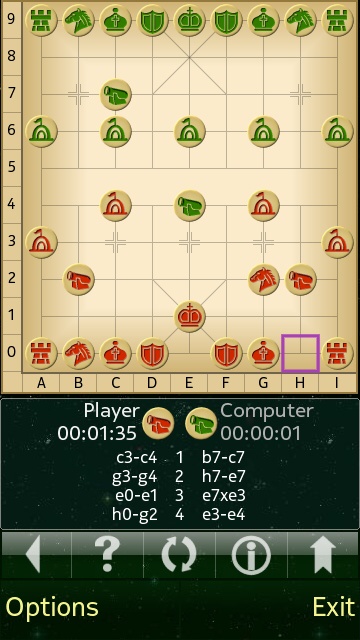 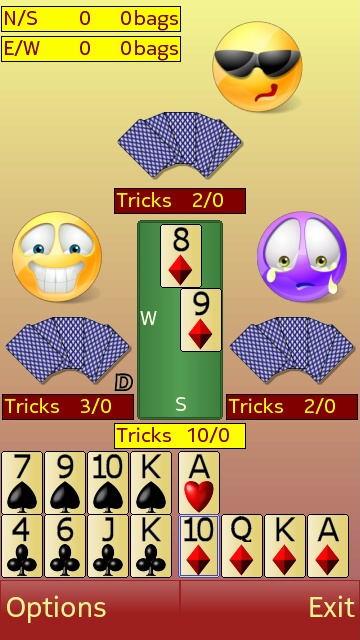 Here's Chinese Chess and Spades in action. Although each game does ask for an access point, presumably to pull in ads in the past, there don't seem to be any ads now. Did I just not play the games far enough in or are there really no ads anymore? Comments welcome!

Just hit the Store icon on your phone and the Nokia Store should smoothly redirect you - otherwise just use the links below to grab the SISx files?

There are plenty of other examples of commercial titles that are now free, plus others which now come up as free demos (presumably with in-app purchase), in the Opera Store.

Then there's the popular AppList Store for Symbian, which most people reading this will already have installed. Two of the higher profile commercial games now added to its ranks include:

Shout if you notice any other welcome freebies. I've got a few other candidates in mind that I'll add to this page in due course.

There really has never been a better time to be a gamer if you have a Symbian smartphone.