Steve Litchfield starts the All About Symbian review of Nokia's new Nseries flagship, the N96. Part 2 will be a walk through its applications and unique selling points and part 3 will look in detail at the N96's multimedia capabilities. 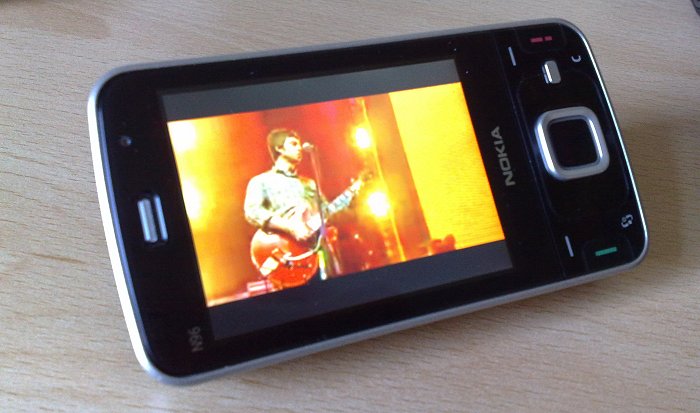 In case you're in a hurry, I can summarise my entire Nokia N96 review in two one word answers.
Q. Is the N96 as bad as some critics have made it out to be? No.
Q. So is the N96 as good as Nokia's mammoth marketing push would have you believe? No.
The truth lies somewhere in between, of course. Though I have to say that I'm siding with Nokia on this one, rather than the geek critics. To be honest, I thought I'd hate the N96 too, not really being a fan of the 'new' Nseries look, but there are a significant number of detailed improvements here, even over the previous N95 8GB flagship, that help the N96 stand out. And, for UK residents at least, there's the not insignificant boost to functionality given by the inclusion of BBC iPlayer. 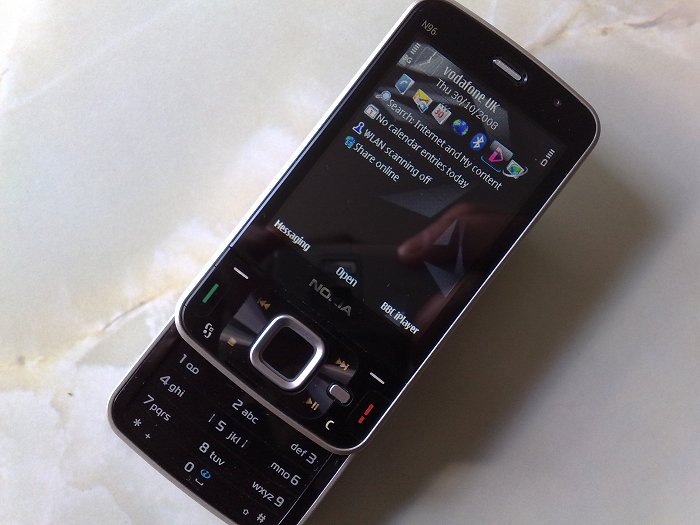 Regarding the large number of improvements over the N95 8GB, they're not really compelling enough to make an existing owner upgrade unless it's contract renewal time. But it's worth examining these details, since the N95 marque in general and the 8GB model in particular are both so well known, as benchmarks. So, over and above what's in the N95 8GB, we have: 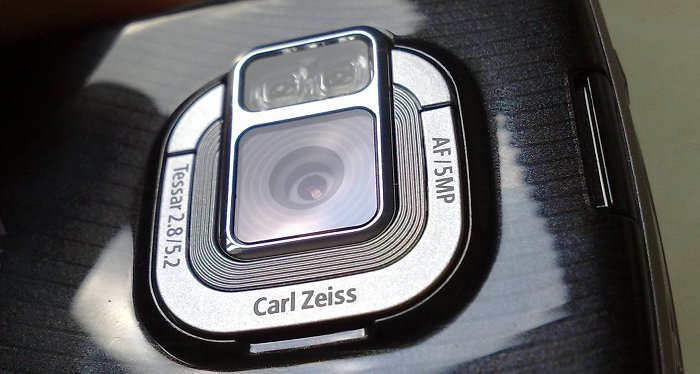 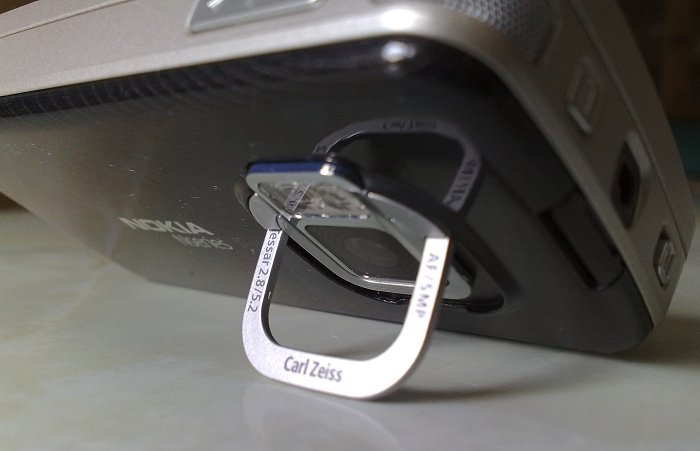 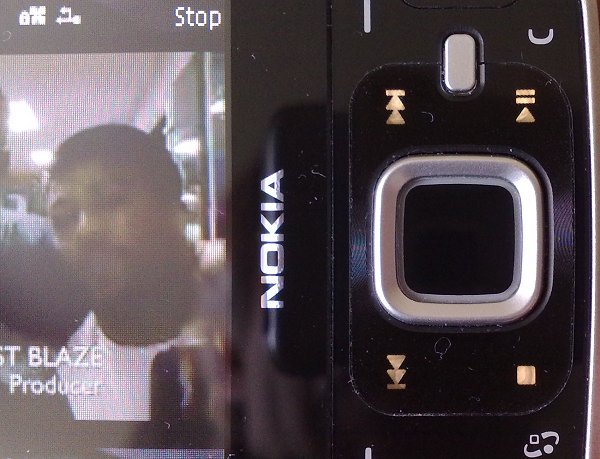 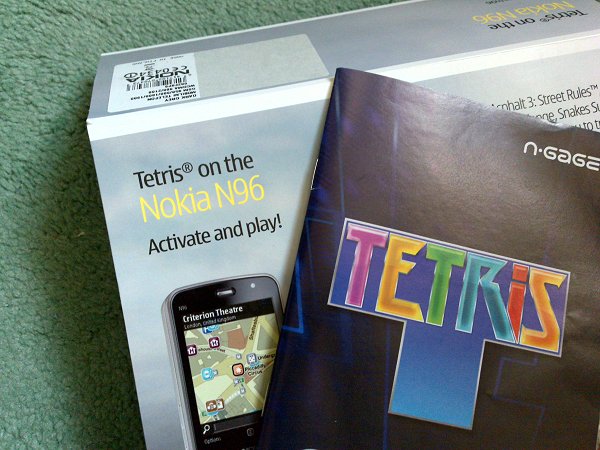 Hmmm.... that is quite a good list of improvements after all... With no downsides, maybe there is enough there to tempt an N95 8GB owner for an upgrade after all. But... and there is always a 'but'... the N96 has attracted criticism over a number of points: 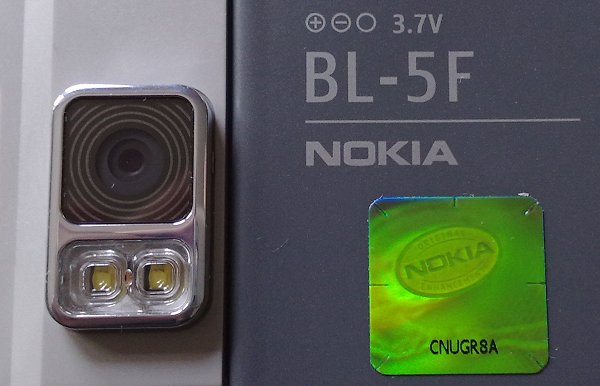 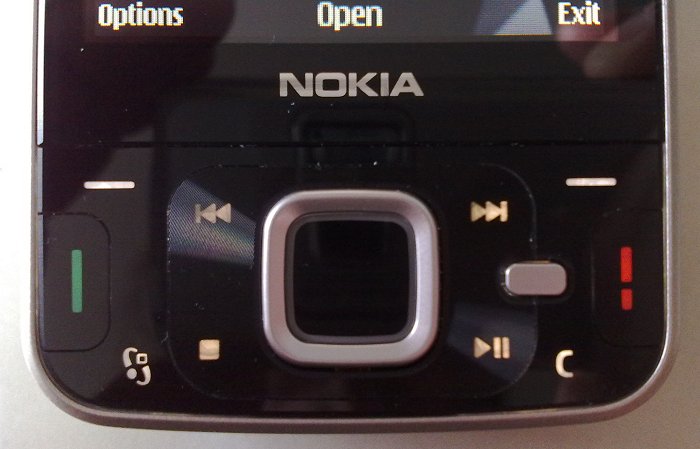 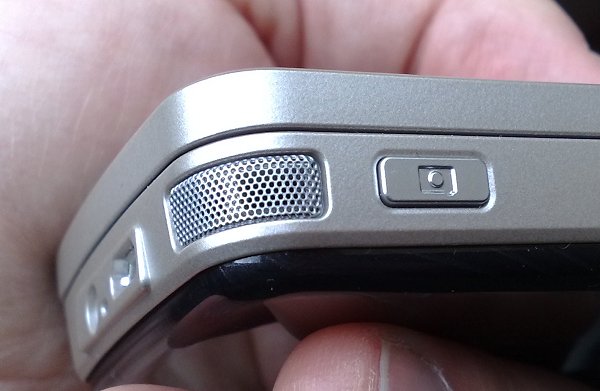 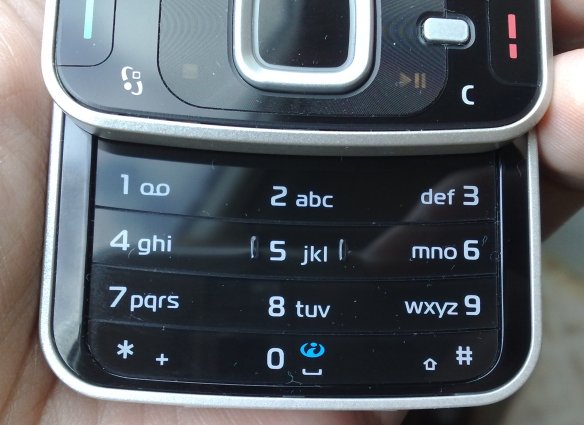 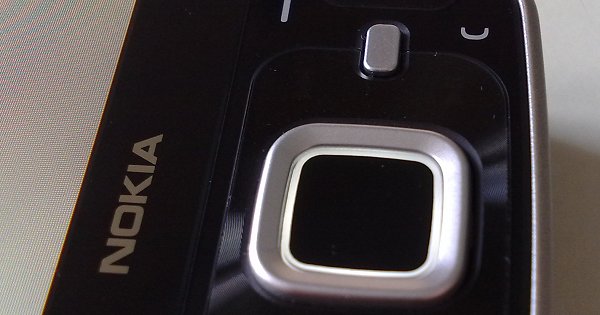 One other factor I've noticed on the performance front is that there's only around 46MB free RAM after booting. Although power users might still hit the limit when attempting to view really heavy web pages, this is still a decent amount for normal operation (c.f. the N95 Classic, even with latest firmware, only has about 30MB free) and I'd expect the figure to rise to well over 50MB free after a firmware update or two. The lower free RAM is again evidence for more of the OS loading 'behind the scenes', ready for faster operation when you need it.

Behind the mammoth marketing campaign by Nokia and its network partners (every TV station, every billboard, every bus stop poster), mainly gunning at the mobile TV aspects of the device (despite the fact that there's no DVB-H coverage in most countries yet) and occasionally at the navigation possibilities, there is of course a 'standard' S60 3rd Edition FP2 smartphone on offer here. The screen's identical to the one in the N95 8GB, the camera's identical to that in the likes of the N85 and N95 (the latter with only single LED flash), the GPS hasn't changed for over a year, ditto Wi-Fi and 3.5G receivers.

Most of the interface will be very familiar to all here. Photos and Video Centre officially replace 'Images' and 'Video' in the usual Gallery categories and do a generally comprehensive job. Video Centre in particular is now a lot more mature, has been massively overhauled specifically for the N96 and the various links and directories 'go' somewhere useful. Programmes downloaded from BBC iPlayer appear in Video Centre and can be played in the usual way, with the added bonus that there's a 'Continue watching from where it stopped' feature which is terrifically useful when you're working your way through a downloaded hour long documentary, a bit at a time, during your working day. iPlayer videos are around 100MB per hour, by the way. Which seems a lot (and partly explains why the BBC is pushing so hard to get people to only use iPlayer on a Wi-Fi connection) but with 16GB to spare internally you'll be doing well to have many space problems.

iPlayer works best in 'Download' mode, with the actual grabbing of programmes done over Wi-Fi, at home or in the office, when also connected to a mains charger, and then you can watch to your heart's content, with no requirement for continuous 3G or Wi-Fi data coverage and able to run efficiently on battery power alone. 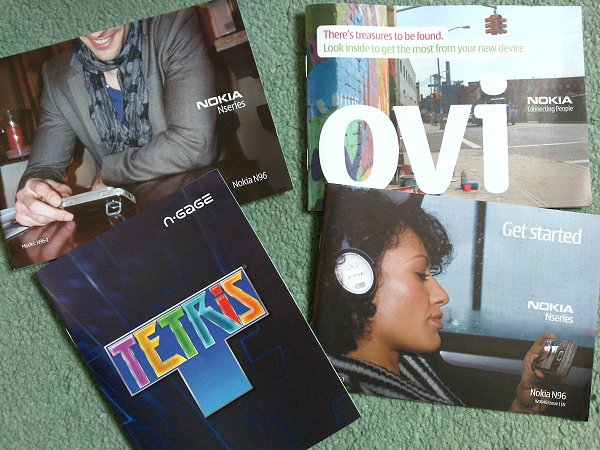 Plenty of reading for new N96 owners! No less than four books/booklets to pore over. Note the Ovi guide!

It should be evident from all the above that the Nokia N96 can, after all, stand on its own at the top of Nokia's range without feeling too embarrassed. Sure, it's imperfect, but which device isn't? I am a little surprised that Nokia didn't go further though. They could have knocked the ball out of the park by:

It's important not to underestimate the role firmware updates have in any evaluation of the Nokia N96. The N95 classic had five major updates during its lifetime (spanning a year and a half), taking it from underperforming disappointment to superlative smartphone. The N95 8GB had four (spanning a year), going from glitchy star to genuine flagship. The N96, despite running the newer S60 3rd Edition Feature Pack 2, starts from an arguably more mature codebase and even v10 firmware here feels like v12 or even v20 on the N95 or v20 on the N95 8GB. I'd estimate that the N96 will be fully mature by Feburary/March next year, a much quicker pace of maturity than with its predecessors. And, unlike with the N95 range, owners can, in theory, update their firmware without loss of data or having to jump through backup/reinstallation hoops. The result is a far more optimistic future.

With my unashamedly UK-centric hat on, there are questions I'd love to ask the N96 product management team though. One of these is: would the N96 have been released at all if it hadn't been for BBC iPlayer? Yes, iPlayer, which has only been around for a number of months, can be hacked to work in Wi-Fi streaming mode on the likes of the N95, but it's fiddly. I'm guessing that Nokia's N96 team actively worked with the BBC's boffins to make absolutely sure that N96 owners got access to iPlayer with no hassle, adjusting the way RealPlayer on the N96 acquires its Internet connection and resurrecting the OMA DRM system for this device only, to handle time-locked downloaded programmes.

I referred to the Nokia N95 8GB for ages as 'the most densely packed few cubic centimetres of technology I could think of' - the thing just did so many different things. Well, the N96 goes one better in that it adds another thing. TV. Being able to browse through BBC iPlayer, pick out the programmes that I completely forgot to watch or to record, download them in the background at home over Wi-Fi and then watch them in odd moments while travelling, hanging around at school pick up time, making tea, etc. in a seamless, comfortable experience, is terrific. If iPlayer hadn't existed (and for N96 buyers in many other non-UK and non-DVB-H countries that is, of course, a reality) then the N96 is just an improved version of the N95 8GB but nothing to really get excited about. With TV-on-demand on-board, we've got a whole new ballgame and, in the UK, the N96 is worth me giving it quite a bit more attention.

In part 2 of this review, I'll be walking through some of the applications involved in the unique selling points of the N96....